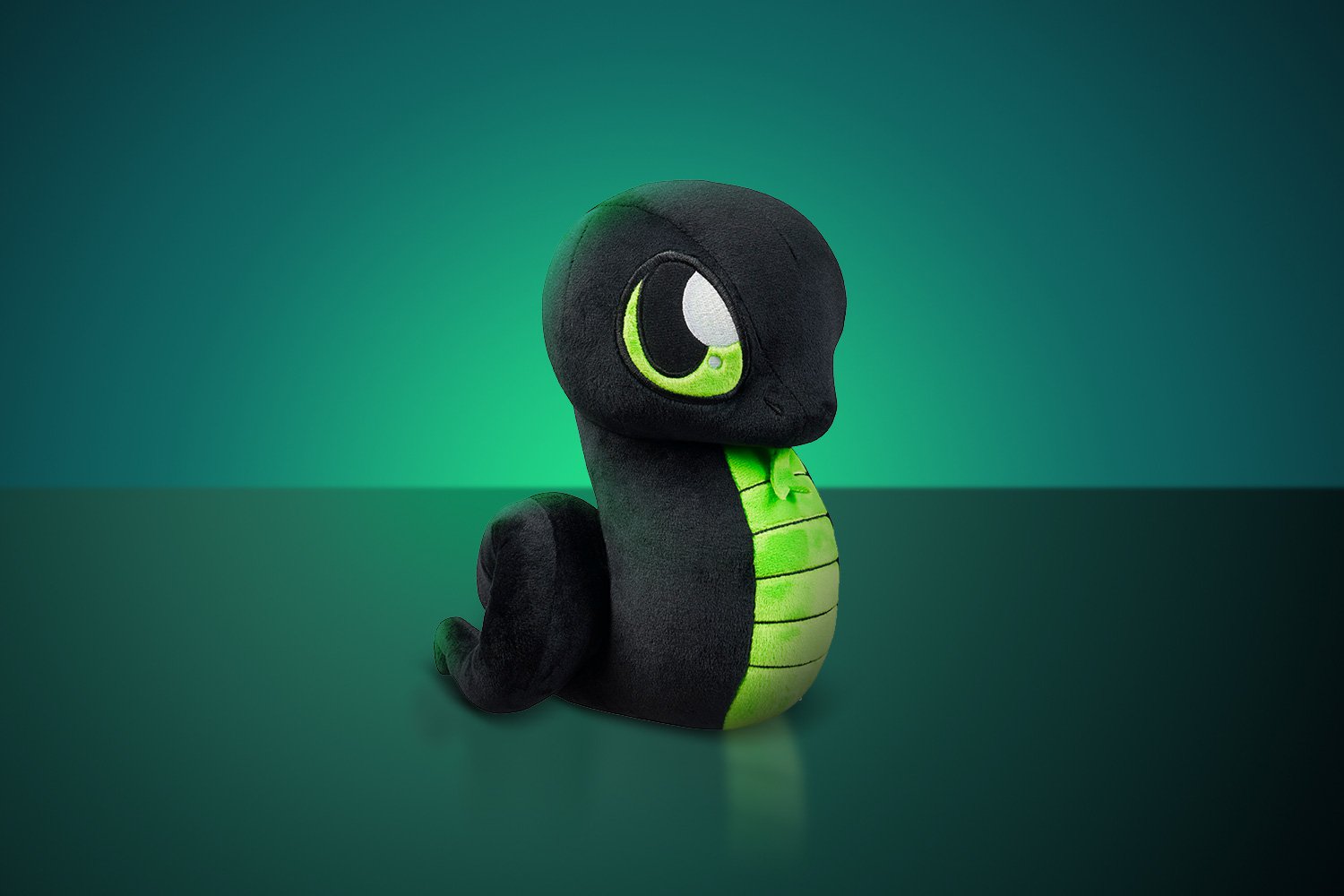 This week, peripheral manufacturer Razer announced a commitment to sustainability aimed at becoming completely carbon neutral by 2023. Additionally, the 10-year plan sees Razer running on 100% renewable energy by 2025, and envisions that all of its products are made of recycled or recyclable material by 2030.

It’s an ambitious goal, but one that is becoming increasingly necessary as the planet continues to be ravaged by industry. For Patricia Liu, chief of staff at Razer, the key is to break the plan into manageable parts.

“We will begin first in all our global offices, then in our partner network,” Liu told GameDaily. “The goal will be achieved by sourcing renewable energy as a priority, and where it is not available or possible, through off-sets. We will cover all three scopes of emissions progressively until we are carbon neutral by 2030. We are working on a platform to report and measure the progress of our reduce, renew, and restore initiatives annually, both internally and by third parties.”

The initiative is being branded as #GoGreenWithRazer, and seeks to engage with younger consumers, which has typically been the company’s bread and butter demographic. The campaign will leverage social media to raise awareness of Razer’s efforts with the goal of spurning millennials and zoomers into action.

“Many of our community are youths, millennials, and Gen Z-ers, and we wanted to ensure that the world remains an arena for us all to continue playing in,” Liu said.

The initiative has roots in Razer’s joint campaign with Conservation International to slow deforestation. As part of that effort, Razer began selling a Sneki Snek mascot plushie, with the proceeds of every unit sold going toward saving 10 trees. The success of the campaign, Liu said, led Razer to formalize its commitment to sustainability.

One of the aspects of Razer’s sustainability roadmap is its zVentures investment branch. Through zVentures, Razer will invest in startups that make sustainability part of their core business.

Being a peripheral seller, Razer is aware of the impact that manufacturing can have on the environment. The process of building keyboards and mice has been known to utilize chemicals harmful to the ozone, but Liu said that Razer’s products have achieved the proper certifications confirming that such substances are no longer present.

“We adhere to all known international standards,” Liu explained. “Razer is working towards ensuring all materials used in our packaging and products are sustainable. We are exploring the best ways to utilize PCR plastics for our products, and will provide an update in due course.”

Further, Razer has brought on a third-party manufacturer to help with its sustainability efforts, and has been tracking annual environmental savings in terms of energy and water usage, total waste produced, and more.

When asked if Razer sees itself as a leader in the peripheral market in terms of its sustainability efforts, Liu said that such labels undermine the spirit of what it is trying to achieve.

“The world is for everybody to live and play in, and as such, we firmly believe that this is one area in which we will not compete. Rather, we will contribute as much as possible and collaborate whenever possible to build a sustainable future.”

Even before this week’s announcement, Razer was focused on sustainability. Already, the company’s Hamburg, Germany offices operate on 100% renewable energy, and its new Singapore office will soon follow suit. The goal, Liu said, is for all of its offices worldwide to be powered by renewable energy as quickly as possible.

Of course, like addressing climate change, this is not something that can be achieved overnight, a reality that Liu acknowledges.

“Razer recognizes that waste pollution and energy consumption are major issues,” Liu said. “We also believe that every small step contributes to a larger solution. Razer hopes that each sustainability project it endeavors will contribute in a meaningful and positive way, as well as raising awareness for the larger issues at hand.”