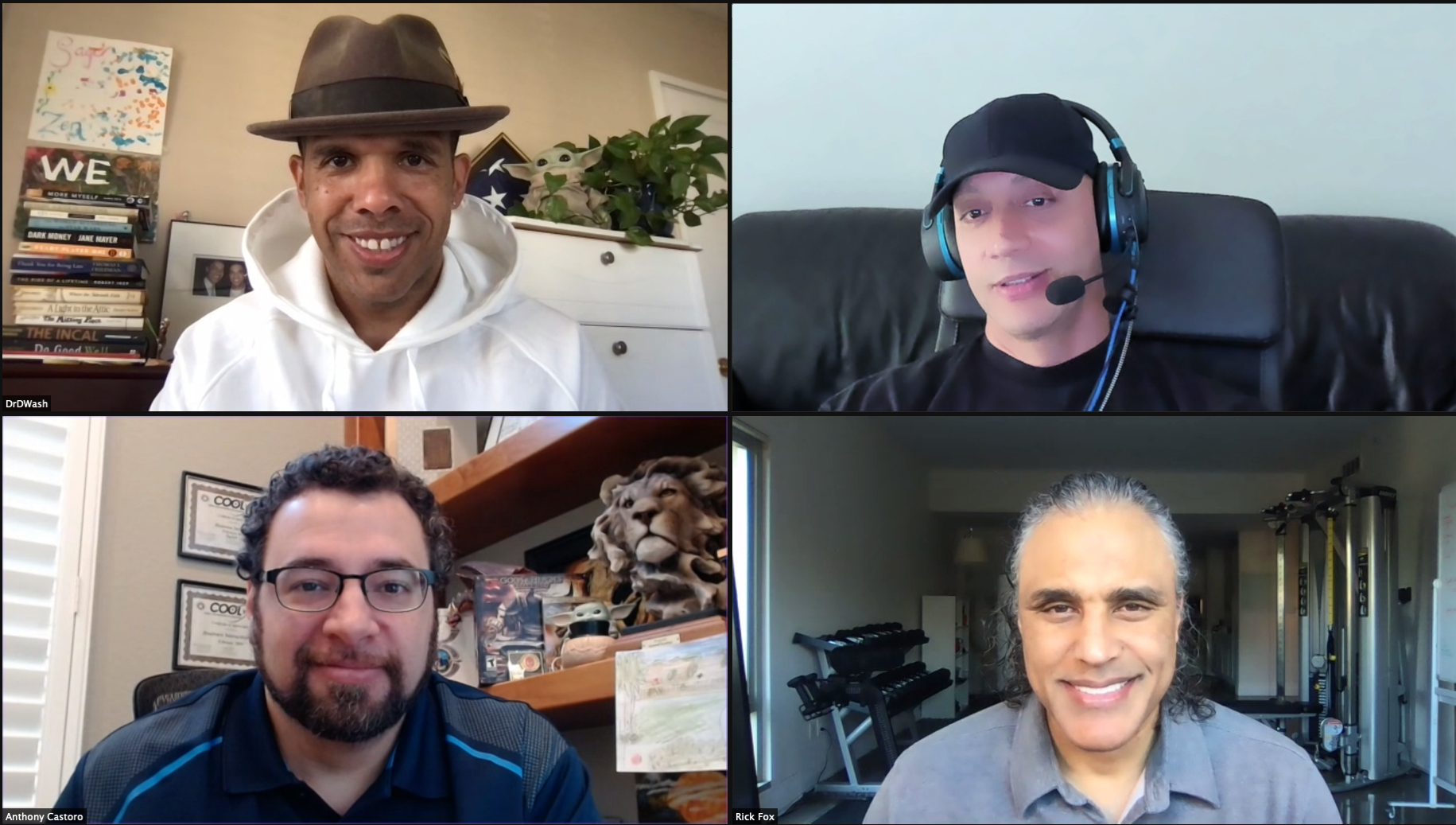 Last week saw the unveiling of HiDef, Inc, a new developer co-founded by four entertainment and industry veterans. Anthony Castoro, whose resume includes stints at EA Mobile, Codemasters, Heatwave Interactive, Daybreak Games, and Protagonist Games, will serve as CEO. Additionally, HiDef has announced a funding round of $9 million that will help the studio pursue its goal of building a “genre-defining metaverse that places users of all ages at the creative center of its daily programming,” according to the announcement.

The term “metaverse” is getting thrown around a lot lately, with the likes of Fortnite and Roblox leading the way in establishing their products as more than just video games. Concerts, movies, crossover events, celebrity endorsements, and more have become the norm in these worlds, establishing video games as a vehicle for a wide range of interactive media. The idea is to incentivize users to make the game a regular part of their everyday lives. For Castoro, this is a defining pillar for HiDef and it’s vision.

“The meaning of ‘metaverse’ has morphed quite a bit since being popularized in Neal Stephenson's Snow Crash, but the concept of a virtual reality that intersects with your everyday physical experience is still a core component,” Castoro told GameDaily. “With games becoming more and more a part of people's lifestyles, we believe there are fascinating opportunities for games to intersect with your everyday life in unexpected and interesting ways.”

Castoro pointed to the pop culture mash-ups of Fortnite and League of Legends as examples of what HiDef hopes to achieve, but also as benchmarks that he would like to surpass some day.

“We're looking beyond that horizon to create experiences where those types of intersections are contextual and natural.”

Castoro is joined by Jace Hall, Dr. David Washington, and Rick Fox, the latter of whom is coming off the dramatic dissolving of the Echo Fox esports group.

Castoro said that the priority for the $9 million in funding is to ramp up pre-production of HiDef’s flagship title, which will be utilizing live services in an effort to grow the team’s brand in today’s games-as-a-service landscape. It requires innovation and a fresh perspective to stand apart, though, a risky prospect that Castoro acknowledges. Still, he’s confident in HiDef’s approach to the space.

“We have a focus on innovative gameplay that delights and surprises the audience,” he explained. “Innovating the game space is expensive and potentially risky, so a lot of games are copies of other games with minor improvements. We've assembled a highly experienced team in both online game operations and gameplay prototyping. Our flagship game's core innovations were demonstrable within two days of prototyping and this has been highly instrumental in our ability to raise capital.”

It’s that first impression that Castoro is most excited about, the initial reaction by the public to HiDef’s ambitious project.

“Having worked on many projects, I know what to normally expect: some people will get your game idea, some people won't. This is different,” he said. “Almost everyone has the same reaction, whether it's a seven-year-old girl or a man in his 50s. We get a lot of comments like, ‘this is amazing! Why hasn't anyone done this before?’”

No details have been given just yet, but it’s hard not to appreciate Castoro’s enthusiasm. Games-as-a-service have come to dominate much of the games landscape, and there are a lot of risks associated with approaching such an in-vogue sector. HiDef certainly boasts the business chops needed to carve out a respectable place there, though. The big variable is gameplay, and there’s no denying Castoro’s confidence on that front.