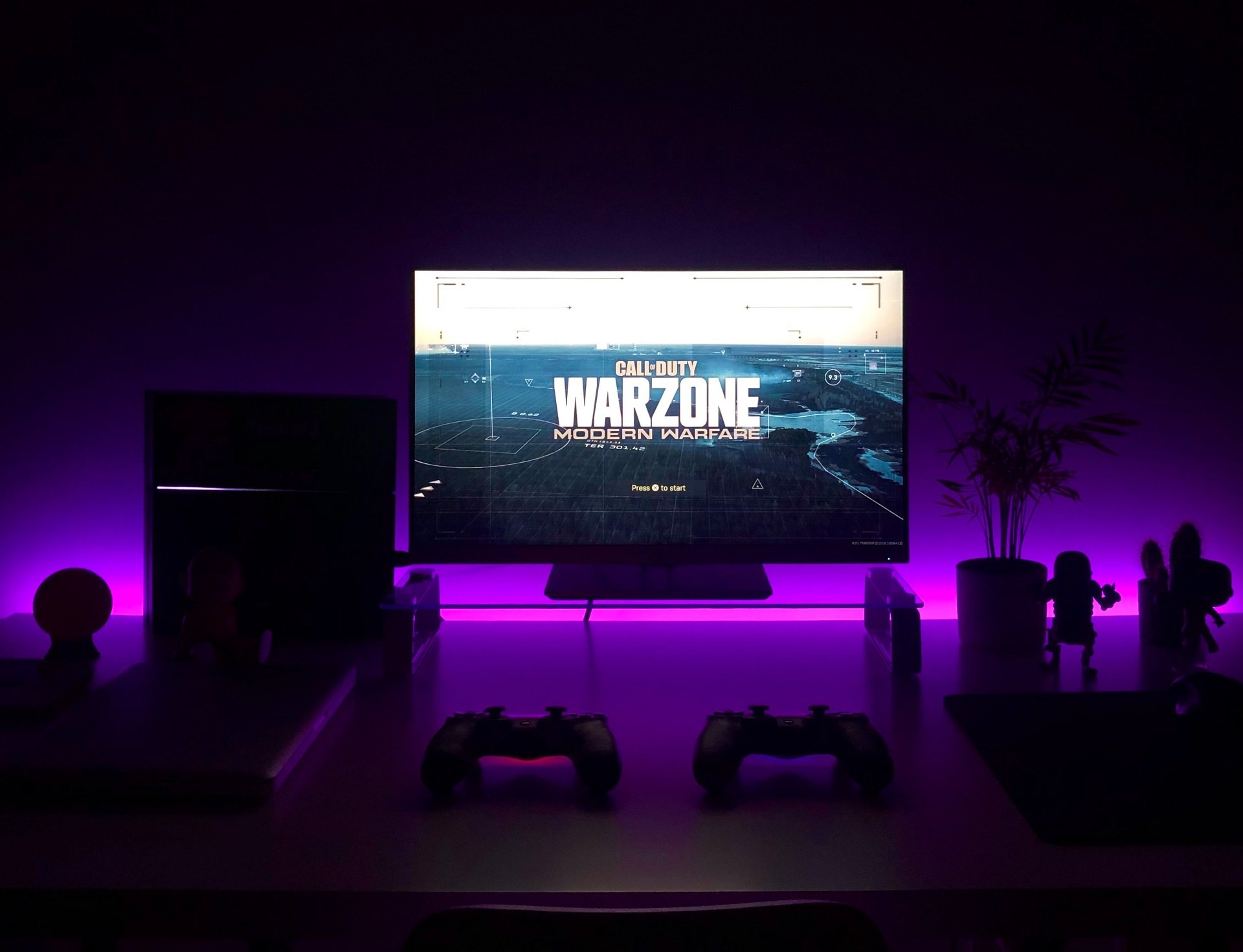 Last week, games industry data company Newzoo released a new report examining the state of cloud gaming, and estimates that the sector will bring in around $1.4 billion in 2021. It’s a sizable increase over 2020’s $633 million, and one that Newzoo predicts will lead to $5.1 billion in revenue by 2023.

Newzoo attributes cloud gaming’s steady rise in revenue to a few factors, including Microsoft’s xCloud becoming part of Xbox Game Pass Ultimate, the launch of respective services from Facebook and Amazon, Nvidia’s continued support of GeForce Now, and a number of smaller services. As a result, Newzoo predicts that there will be almost 24 million cloud gaming users by the end of the year.

According to Guilherme Fernandes, market consultant at Newzoo, the last few years has seen much experimentation in the cloud gaming market. Now, as a clearer picture begins to emerge, we’re starting to see what some of the more effective monetization methods are.

“At first, some services opted for a pay-per-time model,” Fernandes told GameDaily. “Nowadays, subscriptions are the most popular option (as in many other entertainment industries), which may or may not be bundled together with content. Furthermore, platform fees are another option to generate revenues.”

While cloud gaming has been on the rise over the last several years, the COVID-19 pandemic appears to have accelerated widespread adoption. As demand rose for games as a primary form of entertainment, cloud gaming rose as well, Fernandes said. It’s a trend that caught even Newzoo off guard.

“To put into perspective how strong the cloud gaming market acceleration has been, if we look at our figures from a year ago (March 2020) and compare it to our latest ones, our current base revenue scenario is very similar to our old optimistic scenario,” Fernandes explained. “And in terms of paying users, we are not only in the old optimistic scenario but also one year ahead. COVID-19 was not the only factor behind these changes, but it definitely played a big role.”

While a wide range of cloud services exist, and the choices are more varied than ever, it’s Microsoft’s offerings that impress Fernandes the most. Xbox Game Pass has been a runaway hit for the company, and adding xCloud functionality into the mix sweetens the deal. The icing on the cake, though, is content.

“The combination of Xbox Game Pass Ultimate and xCloud in one service, backed by a strong content catalog, continues to position Microsoft well for upcoming growth especially among console gamers,” Fernandes said.

Elsewhere, Nvidia’s GeForce Now has overcome its early licensing issues to become a leading service for the core PC demographic who mainly use Steam or other similar digital storefronts. There’s even a free tier for users who want to try the service out, Fernandes noted.

“GeForce Now is likely to be one of the most popular services among developers as they do not charge developers any platform fee,” he said. “GeForce Now supports over 800 titles, and it is close to reaching 10 million registered users just a year after officially launching.”

Given the breadth of options available, Fernandes said that it’s feasible that gamers would have subscriptions to more than one service if the content justifies it. He compared it to having subscriptions to multiple video streaming services like Netflix, Disney+, and HBO Max. As such, developers are recognizing that putting their products on cloud services has the potential to greatly increase the size of their audience. In fact, if Newzoo’s estimates are accurate, it may soon become a necessary part of the business model to launch on cloud services alongside standalone product releases.

The fact is that cloud gaming is a recent business. In other words, it has a lot of room to grow. Newzoo’s prediction of $1.4 billion in revenue this year is certainly substantial, but it’s important to keep in mind that this is coming from an emerging sector. Newzoo estimates that by 2023, it will be a $5 billion industry as companies learn how to optimally scale their products for a global audience.

“A significant part of the growth we forecast will come purely from this geographical expansion, spurred on in part by things like service partnerships with network operators,” Fernandes said. “The Chinese market has faced some early monetization issues, as most users are accustomed to F2P mobile instead of premium gaming experiences. However, it seems like the local services have found their footing, and we expect the Chinese market to grow rapidly in the coming years.”

In all, Newzoo’s report points to cloud gaming being the next big frontier for games. As the industry increasingly leans into digital distribution, services like Game Pass and GeForce Now are going to become more common.

“Cloud gaming is a market that is incredibly dynamic, and challenges to individual services do not reflect on how much potential the overall market has,” Fernandes said. “The rapidly growing number of subscribers for services worldwide shows a consumer appetite for what the technology unlocks. Companies ought to position themselves to make the most out of the upcoming growth.”

It’s a fascinating trend to be sure, and it will be interesting to track the sector in the coming years. Expect more innovation as companies continue to grapple with the emerging business.