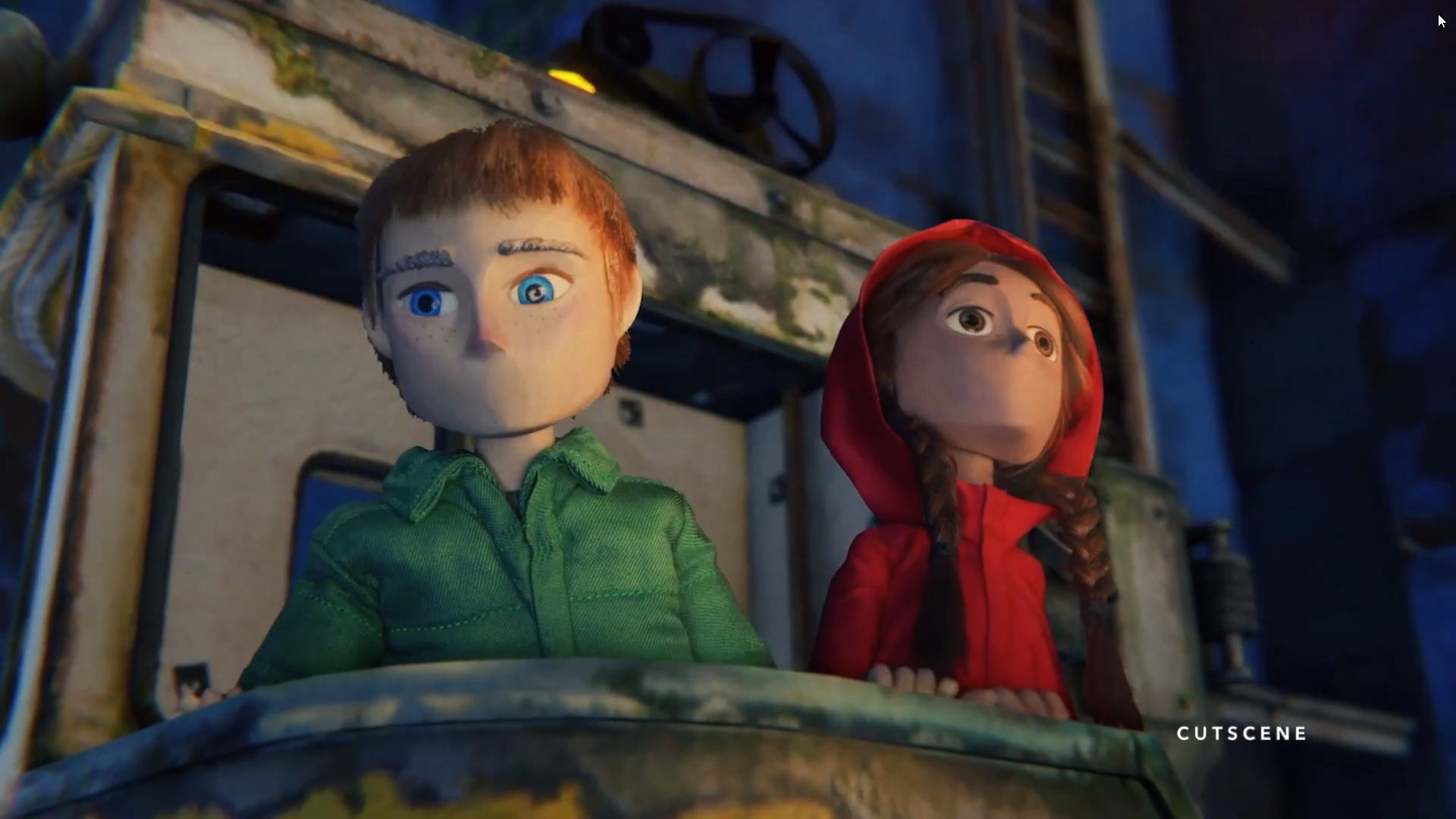 Last week, Danish developer Kong Orange launched a Kickstarter campaign for Vokabulantis. In many ways, it’s a classic 2D puzzle-platformer in the vein of Inside or Unravel. But Vokabulantis is very much its own beast, a visually striking story that has been built from the ground up as an interactive stop motion adventure. All the characters and environments have been hand-crafted and animated through film techniques made famous by the likes of The Nightmare Before Christmas and Kubo and the Two Strings.

The project started as a short film by Wiredfly, a stop motion studio located in Århus, Denmark, where Kong Orange is headquartered. Johan Oettinger, founder of Wiredfly, approached Kong Orange with the idea of turning the film into an interactive game, an idea that founder and CEO Esben Kjær Ravn took to immediately. Thus, Vokabulantis was born as a joint project with Wiredfly handling the animation side and Kong Orange taking on developmental duties.

“When we got into it, it was just insanely fascinating and artistically satisfying for both developer and stop motion studio,” Ravn told GameDaily. “We have tangible sets and characters that we walk around everyday, and the stop motion crew now have puppets and sets they can step into and walk around in, along with their own characters.”

Vokabulantis tells the story of Kurt and Karla, two kids who must work together to restore peace to the titular world. The ability to talk has been taken away, however, and the two embark on a journey to recover language and reveal the power of words in a fantastical land.

Of course, making a fully-interactive stop motion product is no easy feat, and the technical undertaking is massive. After all, video games are predicated on player agency. So how do you account for player control in a fully stop motion world? Ravn said that the process begins with Wiredfly building the character models and environments, which Kong Orange then scans and applies lighting effects. This process also includes animations, just as with any stop motion film. The final product is a combination of 2D art and 3D game development technology, which allows for player control of a hand-built puppet within a hand-built environment.

Ravn explained that the interaction between Wierdfly and Kong Orange has been functioning surprisingly smoothly.

“Johan from the stop motion side of things and me from game development are sort of director and designer, respectively, and it’s our responsibility that these different parties have an idea of what we can do,” he said. “We actually managed to set up a system and pipeline that allows us to act as if we were a more traditional game development.”

As of publication, Vokabulantis has reached its $83,000 goal on Kickstarter. The game is still a ways off, though--Ravn expects a 2024 release date at the earliest, an admittedly realistic goal considering how labor intensive the project is. Still, there’s no denying the uniqueness and ambition of Vokabulantis. Expect this one to be watched closely.