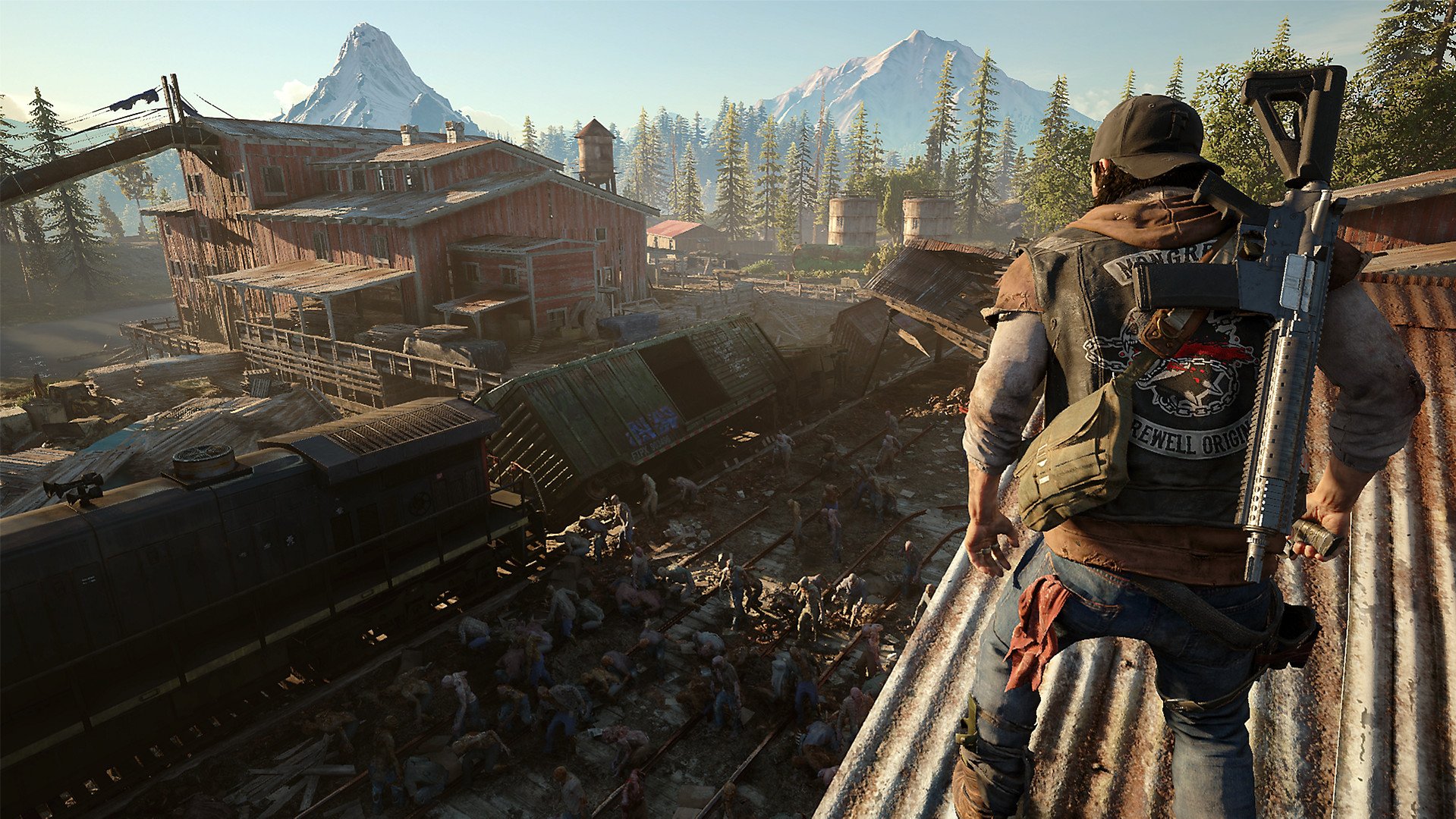 Last week, Bloomberg published a report asserting that Sony’s video game business has become almost solely focused on large scale titles that are guaranteed to perform well critically and commercially. The exposé by Bloomberg reporter Jason Schreier centers on Sony’s Visual Arts Service Group, a team of support devs who, in the past, have assisted with a number of first-party mega-hits like Uncharted and Spider-Man.

According to the report, the Visual Arts Service Group never got the support or funding they needed, culminating in the team being taken off of an in-progress remake of The Last of Us. Further, Sony has reportedly rejected a sequel to 2019’s Days Gone by Sony Bend because the first game had received a mixed critical reception despite ultimately becoming profitable.

In all, the report paints a picture of a games business that is dead set on pushing out hits and not much else. Sony already has a reputation for a strong first-party stable that is responsible for blockbusters like God of War, Ratchet and Clank, The Last of Us, Uncharted, and Spider-Man. If Schreier’s report is to be believed, Sony has leaned into this reputation with little regard for anything that might be viewed as less than mega successful.

According to David Cole of analyst group DFC Intelligence, it’s a symptom of a games industry that has become so inflated that anything less than a million-seller is deemed a failure.

“This is typical of an industry trend among larger video game companies to ignore more niche areas which I feel is a mistake, especially for a company like Sony,” Cole told GameDaily.

Cole said that over the last several years, Sony has been coasting on the large audience that its games and consoles command. It’s been a boon to be sure, but it’s also somewhat limiting, leaving less room for more experimental and niche products, and the ones that do get made today don’t benefit much from Sony marketing.

“I think the original PlayStation and PlayStation 2 had many quirky titles and products like EyeToy and Singstar that gave the system divers,” Cole said. “Dreams is a great example of a title that was showing up really high in our consumer tests and barely a peep out of Sony.”

This strategy could benefit Sony competitors Microsoft and Nintendo, Cole pointed out. The breakout success of the Switch has been well-documented at this point, and Microsoft’s concerted efforts to bolster its games business could result in long-term market growth.

“In part I think it is because Sony is a much smaller entity today than it was in the early PlayStation days,” Cole explained. “Development and marketing budgets get slashed to improve the bottom line. It could come back to bite Sony as Nintendo remains strong and Microsoft is investing a great deal in efforts that could pay off over the next few years.”

Of course, the PlayStation 5 has been rather successful for Sony, having broken records for a console launch month. Demand for the console is still enormous, and many retailers continue to experience stocking issues. Admittedly, it’s a good problem to have if you’re Sony.

There are many who will decry Sony’s priorities, but there’s no denying that the focus on AAA blockbusters has been successful. After all, Sony’s first-party lineup rivals Nintendo in terms of notoriety and financial success. Still, it’s a shame that we’re likely to see less experimentation from Sony moving forward in favor of sticking to what’s become safe.