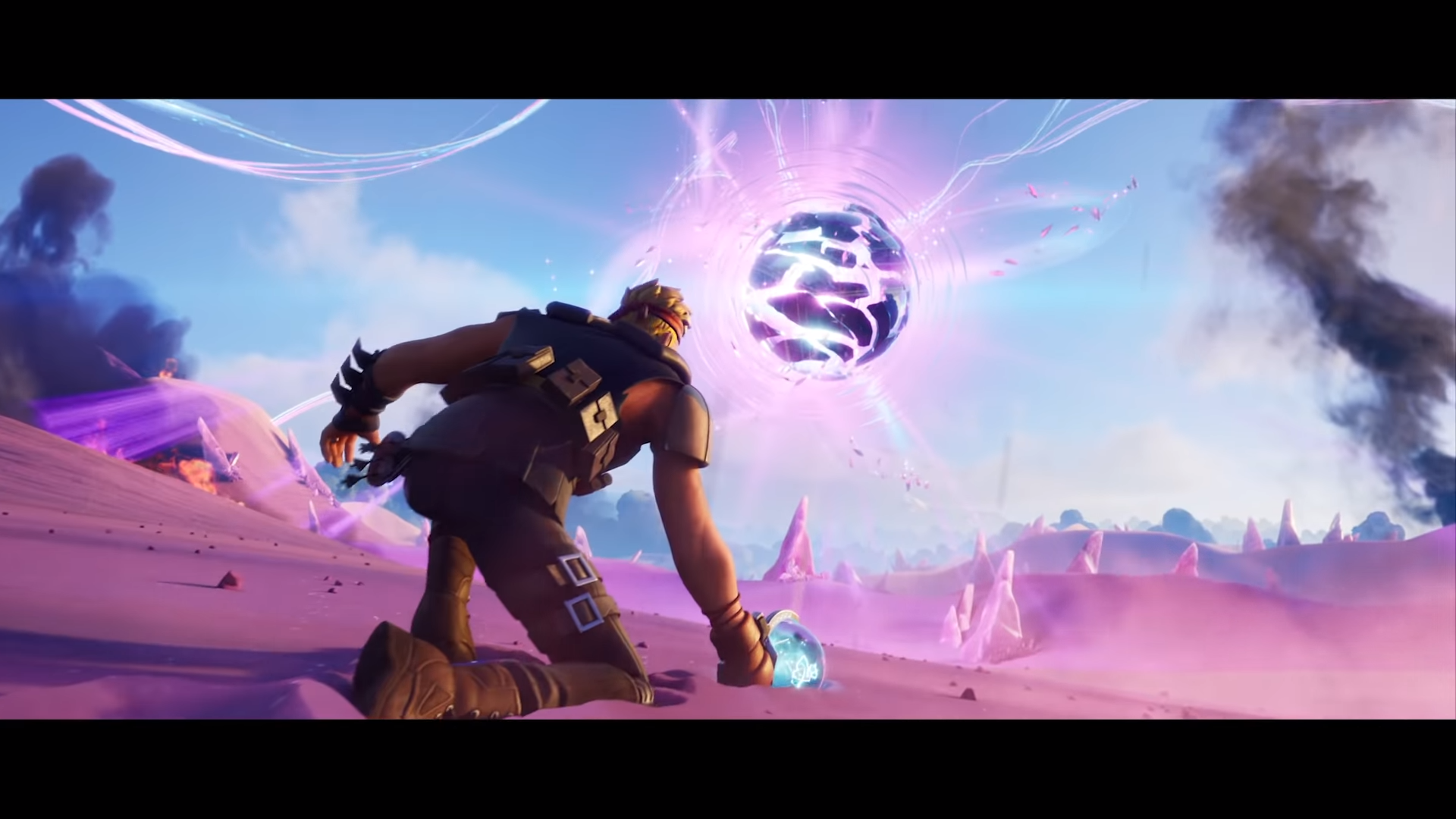 This week, reports from PC Gamer and IGN revealed that Epic Games is losing millions of dollars on the Epic Games Store as the company continues to compete with Steam. The data was unearthed (h/t: PC Gamer’s Tyler Wilde) as part of Epic’s ongoing legal battles with Apple, and notes that the Fortnite developer stands to lose more than $300 million on exclusive titles for its storefront.

According to the bulletpoints, Epic spent upwards of $444 million on EGS exclusivity deals in 2020, which includes minimum guarantees for the game developers. Players reportedly spent $700 million on the EGS last year, but only $265 million of that was on third-party game sales, meaning that there’s a sizable loss that needs to be recouped in order for the marketplace to become profitable.

It’s all part of Apple’s argument in favor of the App Store policies that serve as the impetus of Epic’s lawsuit. On the surface, the legal significance of publishing such a report might be a bit opaque, but according to attorney Richard Hoeg of Hoeg Law in Michigan, Apple’s goal appears to be a preemptive disarming of Epic’s claim that the defendant holds a monopoly on mobile apps.

Apple is known to collect 30% of all revenue received by apps on the App Store, a percentage that Epic claims is monopolistic.

“I believe Apple anticipates that Epic intends to offer something like the following: Apple is a monopolist, and is using that monopoly power to charge anti-competitive, above market rates for its services,” Hoeg told GameDaily. “‘As you can see, your honor, Epic Games Store provides much the same services, but at a fraction of the price to developers and publishers.’”

In November of last year, Apple announced that it was reducing its commission fee to 15% for apps that generate less than $1 million in annual sales. The change went live on January first of this year.

According to Hoeg, Apple’s defense against Epic’s claim of monopoly is to establish that the Epic Games Store’s model isn’t sustainable, and should not be compared to Apple in terms of determining what “market price” is. In his web series Virtual Legality, Hoeg notes that this is an argument that Epic might better defend against in a few years if the EGS ever manages to become profitable.

Of course it’s not like Epic can’t afford to throw money at exclusives for the EGS right now. Epic doesn’t make public its financial reports, and there aren’t any concrete details for how much money Fortnite brings in, but in June of 2020 the company received a valuation of $17 billion with estimated revenue somewhere in the $5 billion range. Likely, Epic is banking on the long-term profitability of the Epic Games Store, and is content to continue pumping money into the storefront for the time being.

However, according to Louise Shorthouse, senior analyst at Ampere Analysis, Epic’s current rate of spending is unsustainable.

“There will almost certainly come a point where Epic can't sustain this kind of spending, and so it is likely hoping that its current costly efforts will lay the foundations for a longer-term customer base,” Shorthouse told GameDaily. “Essentially, Epic hopes to acquire enough loyal customers to see it through when the exclusive content fund runs out in a year or two.”

The goal, Shorthouse said, is for the EGS to become reputable enough to attract developers and publishers without Epic having to pay much for exclusives. Of course, this is predicated on EGS gaining an enduring customer base, which will require Epic to cut into Steam’s market share a fair bit. It’s an uphill battle, though, thanks to Steam’s ubiquitousness.

“As of 2020, Steam was still more than doubling EGS monthly active users,” Shorthouse explained. “Epic did report a large increase in store traffic in 2020 versus 2019, but the majority of this new footfall was from freebie-seekers: the number of free titles on offer increased year-on-year, as did their value (Epic is giving away increasingly expensive titles to maintain EGS user growth).”

As a result, the number of free games claimed on EGS increased almost threefold in 2020, according to Ampere Analysis’ data. Spending growth last year was also largely derived from third-party titles (i.e. not Fortnite), and Epic’s 12% cut (compared to Steam’s 30%) means the company isn’t making a huge amount of money off the storefront, Shorthouse pointed out.

“Basically, what all of this tells us is that the growth EGS is seeing is likely not translating to money in Epic's pocket.”

The publication of Apple’s facts report comes just before the case heads to court next month. As such, what we’re likely seeing is the two companies jockeying for a favorable position. Epic doesn’t publicize its finances, so offering a peek behind the curtain could be considered a play by Apple to curry public favor. Whatever the case, expect May’s litigation to be closely watched.