SGDQ 2021 to speedrun through July 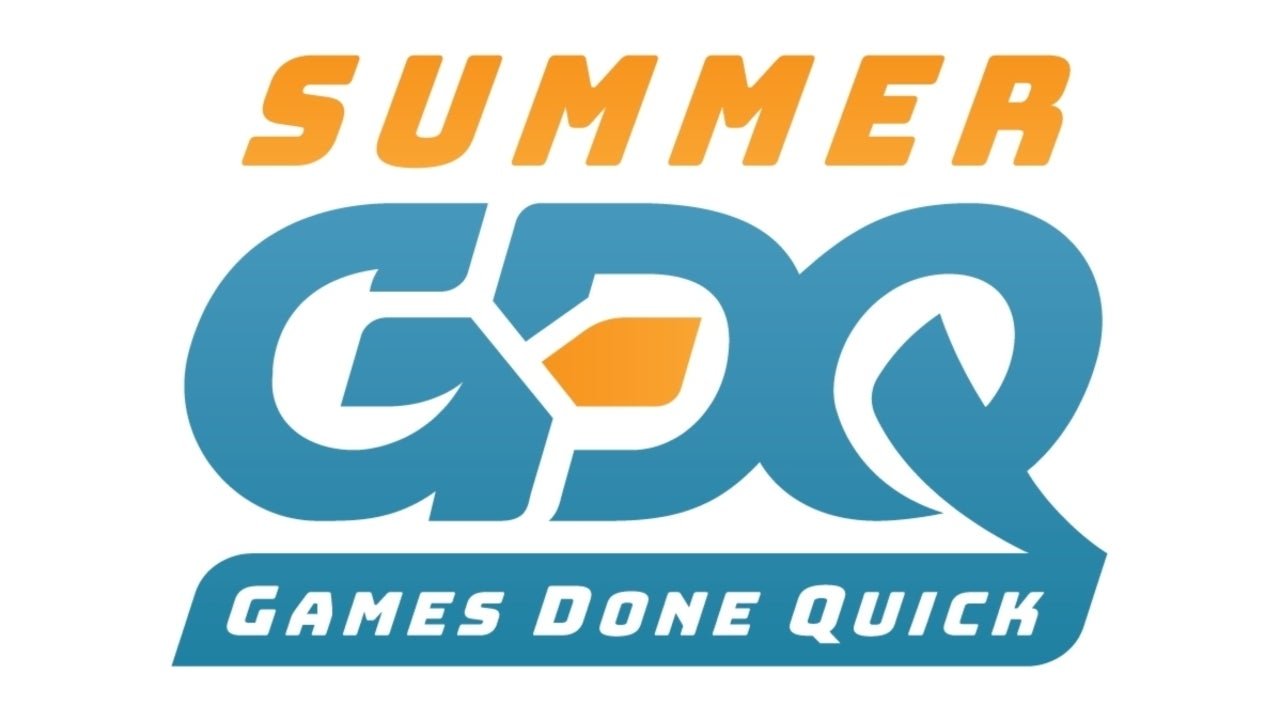 Earlier this month, speedrunning organization Games Done Quick announced the dates for this year’s annual Summer Games Done Quick (SGDQ) event. It will take place July 4 through July 11, and will be entirely online.

For the uninitiated, GDQ events are a showcase of video game speedruns aimed at collecting donations for charity. Since its inception in 2010, GDQ has managed to generate $31 million for charity. There are two primary events held annually, with a smattering of smaller events scattered throughout the year. In January, GDQ raised $2.7 million for the Prevent Cancer Foundation via Awesome Games Done Quick (AGDQ) 2021.

Along with Doctors Without Borders, the Prevent Cancer Foundation has become a primary charitable partner for GDQ. It’s a pair of relationships that Matt Merkle, director of operations at GDQ, said benefits the largest community possible.

“They’ve both been absolutely fantastic to work with, and incredibly supportive of the events,” Merkle told GameDaily. “While we do reserve the right to change our primary charity partners, we’ve found that the community support is immense and so we’ll continue to do so as long as we believe it’s in the best interest of everyone involved.”

Beyond GDQ’s two main events--that is SGDQ and AGDQ--the organization likes to mix up its charity partners. Sometimes it’s in reaction to emergency needs, and sometimes it’s to support smaller causes that deserve more attention.

“When it is sensible, we also prioritize charities that work on the global stage, as our own community has international reach,” Merkle said.

Traditionally, AGDQ and SGDQ have been large-scale, in-person events with an audience and live speedruns. However, as with many other live events, the COVID-19 pandemic has forced GDQ to reimagine the format. Last year, the shows went virtual, and this will be the case for SGDQ 2021 as well.

The transition to fully-online shows has been a challenging one, and Merkle said that the toughest obstacle has simply been the prospect of holding a virtual event in the first place.

“Normally, with an on-site event, we have much more control over the entire production. But now we need to be able to adapt at a moment’s notice to any issues that arise on the runners’ sides.”

The technical know-how that goes into a GDQ event is substantial, and techs need to be able to troubleshoot any problems that may arise. In the past, this was possible to do this on-site, but virtual events don’t afford such a luxury. Today’s age of remote shows requires far more foresight, and techs need to be prepared for a suite of potential issues. The solution is to be as preemptive as possible.

“We’ve found that the best way to deal with such issues is to try and catch as many as possible before the event takes place,” Merkle explained. “Our staff works with the runners to test every facet of their run that we can, and work around the problems as we discover them. While this cannot account for every problem, it certainly helps.”

Originally, SGDQ, the event that takes place during the summer, was intended for attendees who could not make it to AGDQ earlier in the year. As the years have gone by, however, the two events have become largely similar in terms of tone and execution.

“From a technical perspective, initially they were fairly different, as we rapidly scaled to keep pace with the explosive growth of the events,” Merkle explained. “We’ve since homogenized the technology for both events, and now they are effectively equal in capabilities and quality.”

Every year, GDQ’s events draw millions of viewers, casting a spotlight on the growing speedrunning community. They also bring in millions of dollars for charity, an inarguably noble endeavour.

Submissions for games have been closed, but volunteer roles are open until April 23.