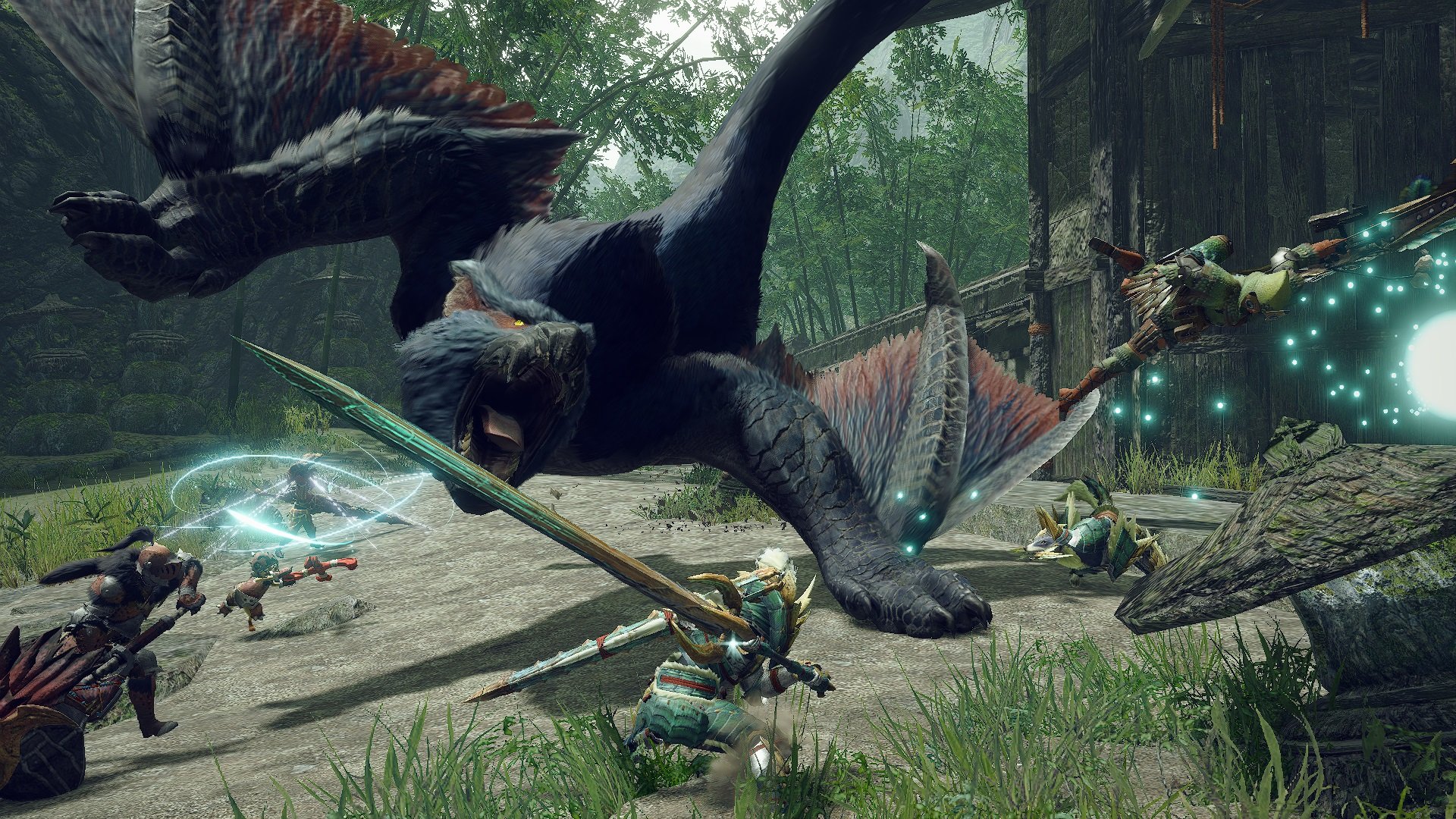 This week, analytics provider NPD Group released its report examining video game sales for the month of March, and the numbers show a continued increase on all fronts. According to the data, March saw a total of $5.6 billion in sales of hardware, software, and accessories combined, marking an 18% increase over the same month last year.

The segment that saw the largest increase is hardware; sales of consoles increased by 47% over March 2020, reaching $680 million. This is a new record for hardware sales in a single month, beating out the previous high of $552 million in March of 2008. It was the Nintendo Switch that led the way in both unit and dollar sales last month. For the first three months of 2021, the Switch was the unit sales leader on the hardware front.

It would be easy to chalk up the new hardware sales record to COVID-19, but NPD’s executive director of games Mat Piscatella points out that the market had already begun to see the effects of the pandemic in March of 2020, meaning that last month’s numbers are reflective of a more normalized demand.

“While we may still be seeing impact of the pandemic, we are also seeing some gains driven by the new console cycle, continued success of Switch, and additional growth from content (the mobile segment in particular),” Piscatella told GameDaily. “There is a lot going on in this market, to say the least.”

Meanwhile, the PlayStation 5 is the dollar sales leader for the hardware category for the quarter, capping off several months of strong market performance; it has now become the fastest-selling console in US history.

“It was clear from the start that Sony was targeting PS4 or better levels of hardware sales in the launch period of PS5,” Piscatella explained. “What is remarkable is that Sony was able to execute the production and distribution plan to get there given all the challenges in the market, from components to supply chain to retail.”

Ahead of launch, Sony experienced supply shortages that called into question the final retail price of the PS5. Analysts also predicted a slower adoption of the new generation of console hardware on the back of pandemic-born uncertainty. Clearly, as the PS5’s position as the fastest-selling console of all time will attest, this has not been the case. Demand remains high, too, with many consumers still struggling to get their hands on PS5 units.

“It's certainly been a road with some bumps when it comes to execution, and I know there are still so many people out there frustrated that they haven't been able to find one,” Piscatella continued. “So it hasn't been perfect, but still, a remarkable achievement. Launch window sales generally don't consistently correlate to lifetime sales, but a great start is a great start.”

Upon launch, Monster Hunter World quickly became the most successful game in the franchise, and is now Capcom’s best-selling game of all time. Considering this, it’s no surprise that demand for Rise has been so high. Still, it’s worth noting that the newest entry is exclusive to the Switch (at least until next year), making its performance impressive even by World’s multiplatform standards.

“We have a long way to go to gauge the legs of Monster Hunter Rise, but anytime a third-party title launches as the best-selling game of the month on Switch it demands attention,” Piscatella said. “Trying to get to the sales level of Monster Hunter World is a big task, so we'll have to see how it goes.”

Outriders, the other fresh launch appearing on NPD’s list, has gotten off to a strong start. Piscatella said that the loot-shooter’s presence on Xbox Game Pass certainly helped it gain attention, but it may also speak to the popularity of the genre. Whatever the case, it will be interesting to see how People Can Fly and Square Enix support the title moving forward.

For Piscatella, one of the more surprising performances comes from Crash Bandicoot 4: It’s About Time. The game jumped from number 65 on NPD’s February charts to 15 last month.

“The launch of the Switch version certainly helped, as did promotional efforts on the other platforms,” he said. “Really fun to see the consumer response to that one.”

Moving forward, Piscatella said that he’s looking forward to seeing how the games market will transition from the elevated demand brought on by the pandemic into the cyclical growth from the new console hardware. If the numbers stay high, he said, 2021’s market could meet or exceed 2020’s. The key is how long chip shortages will last; if the supply chain remains bottlenecked, there’s a chance it could derail 2021’s impressive first quarter.