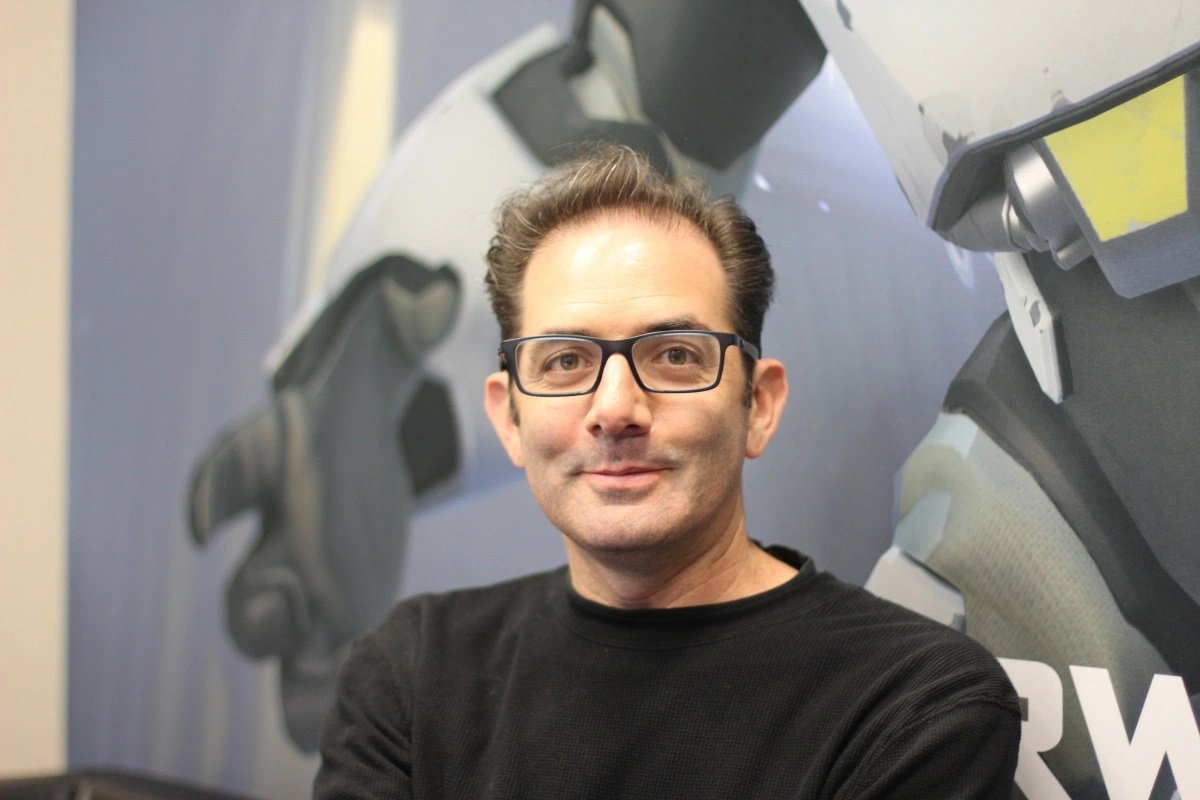 Jeff Kaplan, director of Overwatch, has announced that he is leaving Blizzard after 19 years at the studio. The news broke today via a blog post on Blizzard’s site, which also named Aaron Keller as Kaplan’s replacement.

“It was truly the honor of a lifetime to have the opportunity to create worlds and heroes for such a passionate audience,” Kaplan said in the announcement. “I want to express my deep appreciation to everyone at Blizzard who supported our games, our game teams and our players. But I want to say a special thanks to the wonderful game developers that shared in the journey of creation with me.”

Kaplan has been the face and leader of character shooter Overwatch from its inception, and has endeared himself to the game’s passionate fanbase. His series of developer blogs and game update videos was a rare showing of transparency and fan engagement in the AAA space, earning him a reputation as a beloved figure in the gaming space.

Many are questioning what this move means for Overwatch 2, a game that was announced in 2019, and hasn’t received much in the way of public updates lately. However, Keller is confident in its progress, and promised that more details are coming soon.

“Development is continuing at a good pace,” Keller said in the announcement post. “We have an exceptional vision we’re executing on, the reaction from many of you to the updates we shared at BlizzConline thrilled us, and we have exciting reveals planned for this year and beyond as we ramp to launch.”

Speculation is rampant on why Kaplan has chosen to leave Overwatch and Blizzard, but analyst David Cole of DFC Intelligence said that it’s hard to read too much into the news. It’s not surprising, though, that online fervor is spiking given how high expectations are for Overwatch 2.

“I think overall we have always viewed Overwatch 2 as a tough product because expectations are sky high,” Cole told GameDaily. “Blizzard as a company is under extreme pressure to make products like Overwatch as profitable as possible without alienating consumers. So in that respect it doesn't change our perspective [on Overwatch 2] at all.”

For his part, Keller is has been at Blizzard for 18 years, and has been a part of the Overwatch team since the beginning. Before that, he worked on World of Warcraft.

“Jeff’s been a great leader, mentor, and friend, and he knows how much we’re going to miss him,” Keller said in the blog post. “I’ve been lucky to work alongside him and the rest of the Overwatch team for many years in building something that continues to inspire people all around the world, and I’m honored to carry the torch forward.”

The news of Kaplan leaving Blizzard is sure to rock what is one of the largest and most vocal fan communities in games. It will be telling to track the progress of Overwatch 2, and see how the transition affects its development.