Apogee Entertainment leans into legacy for its relaunch 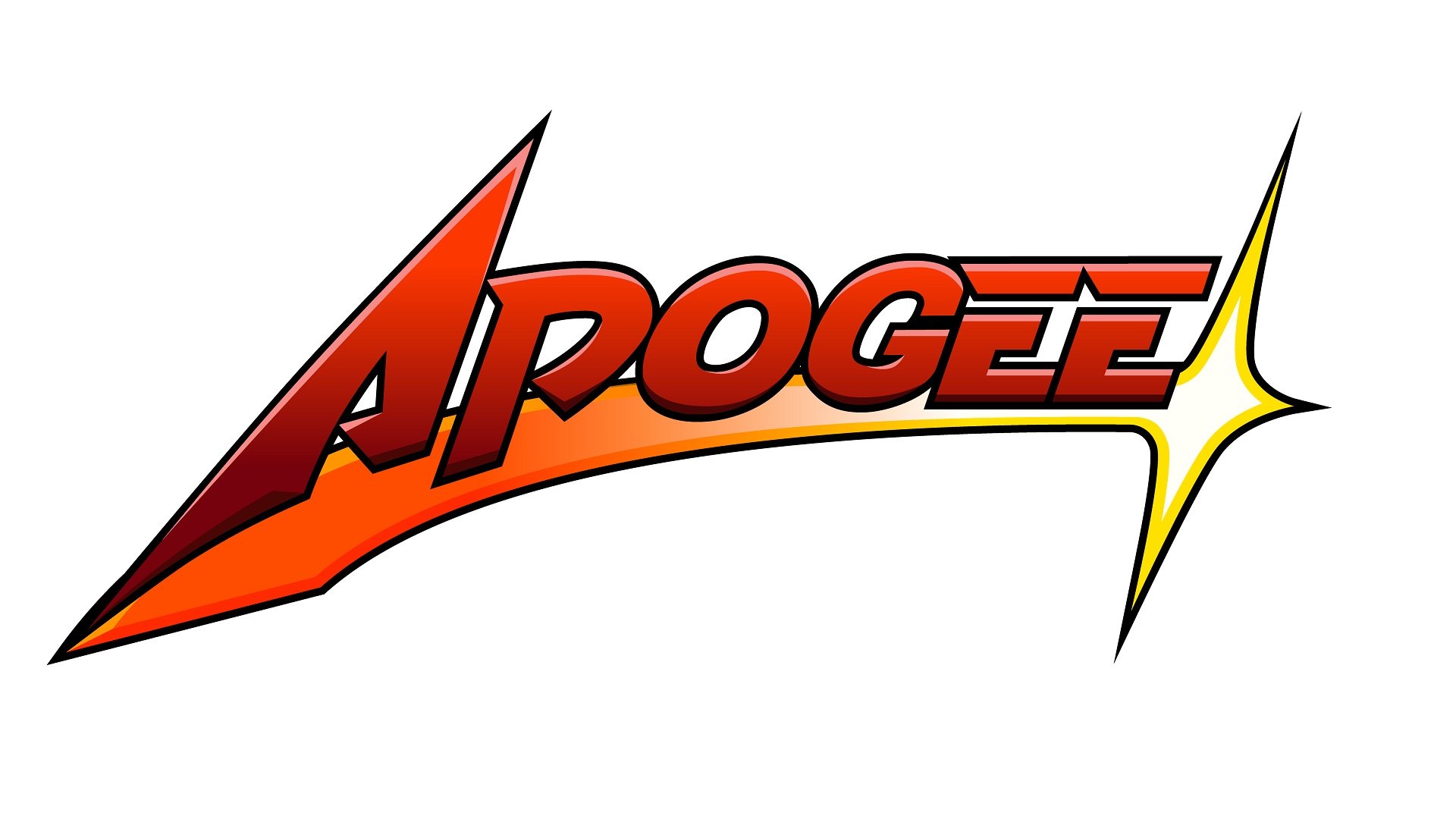 Apogee Software, best known for launching iconic franchises like Duke Nukem, Max Payne, and Wolfenstein,was founded in 1987. Following a rebranding in the mid-1990s, the company became known as 3D Realms and is still around today. However, founder Scott Miller sold off the name and logo of the original Apogee Software to his colleague Terry Nagy, and the brand has been in limbo ever since.

That changed this week when Miller and Nagy announced a revival of sorts. Relaunched as Apogee Entertainment, the company is being billed as a premier indie publisher focused on helping burgeoning developers find their legs in the industry.

“Like we did in the ‘90s, we’ll try to find and work with up-and-coming undiscovered talent, and give them the funding, guidance, and marketing to help them make the best version of their game, and also release it across all the platforms,” Miller told GameDaily. “It’s that last part that's new for us, because back in the ‘90s we only made PC games, but now we think it’s best to release simultaneously on all platforms, and modern engines make this a lot easier than in the past.”

Of course, today’s industry is incredibly different from the one of the ‘90s. The democratization of game development has resulted in a very crowded market, and standing out requires examining the sector from new angles. Often this means layered gameplay systems, or complex progression mechanics. Miller is inspired by simpler times, though.

“We’re going to try to keep our games from being too overwhelming in terms of controls, which I think a lot of the AAA games have gone a little too far in the direction of complexity,” he explained. “From the early ‘90s I’ve always looked to simplify control schemes, and for certain this will still be a goal for Apogee.”

Miller said that the decision to revive the Apogee name stems from the amount of innovation present in the indie sector, a market that is ripe for more risk-taking than its AAA counterpart. To get the ball rolling, Apogee has already signed deals with four developers. Partnerships were inked based on three primary criteria, he explained: commitment by the devs to making a fun game, a unique gameplay or story concept, and demonstrated talent and skill.

“Working with Apogee, these developers have found that we’re enablers above all else,” Miller said. “We only want to help them make the best game possible, and we are here to help in any way we can. This is exactly how we did things in the ‘90s, and in that respect we will not change.”

There is a substantial challenge that comes with jumping into the indie market of today, however. Primarily, the issue of discoverability has become the number one roadblock to success for many small developers. Simply put, there are too many games to play, which inevitably leads to many titles falling through the cracks. Miller’s approach to this problem is to ensure that Apogee’s developers are well-supported on the marketing front, and to lean into the legacy of the Apogee name.

“Hopefully the legacy of the Apogee name helps,” he said. “But beyond that, great games nearly always find an audience, so that’s our focus. But to hedge our bets we’re using modern social media and community building, plus a modern PR agency, Stride PR, who’s proven to us that they are a terrific partner in helping to spread the message.”

Miller still works at 3D Realms as its CCO, and said that the company continues to see success while concentrating on the retro-style shooters it made its name on in the ‘90s. Apogee Entertainment will have a broader approach, though, a prospect that excites Miller. He’s also looking forward to seeing the launch of upcoming remasters of legacy Apogee games like Cosmo, Raptor, Monster Bash, and Blake Stone.

“We’re going back and giving these games better controls, parallaxing backgrounds, better music, and lots of other more modern features, all the while retaining the core gameplay of the original releases,” he explained. “Who knew that 25-plus years later we’d still be working on these games, and we’d be pumped about it?”

It will be interesting to see how the relaunched Apogee gels with today’s competitive market. There’s no denying the innovation taking place within the indie scene, and it’s understandable that Miller and Nagy would want to carve out a space there. There’s also no denying the pedigree of the Apogee name. After all, the company helped to popularize some of today’s most prominent studios like id Software and Remedy Entertainment. Only time will tell if lightning can strike twice for the studio.