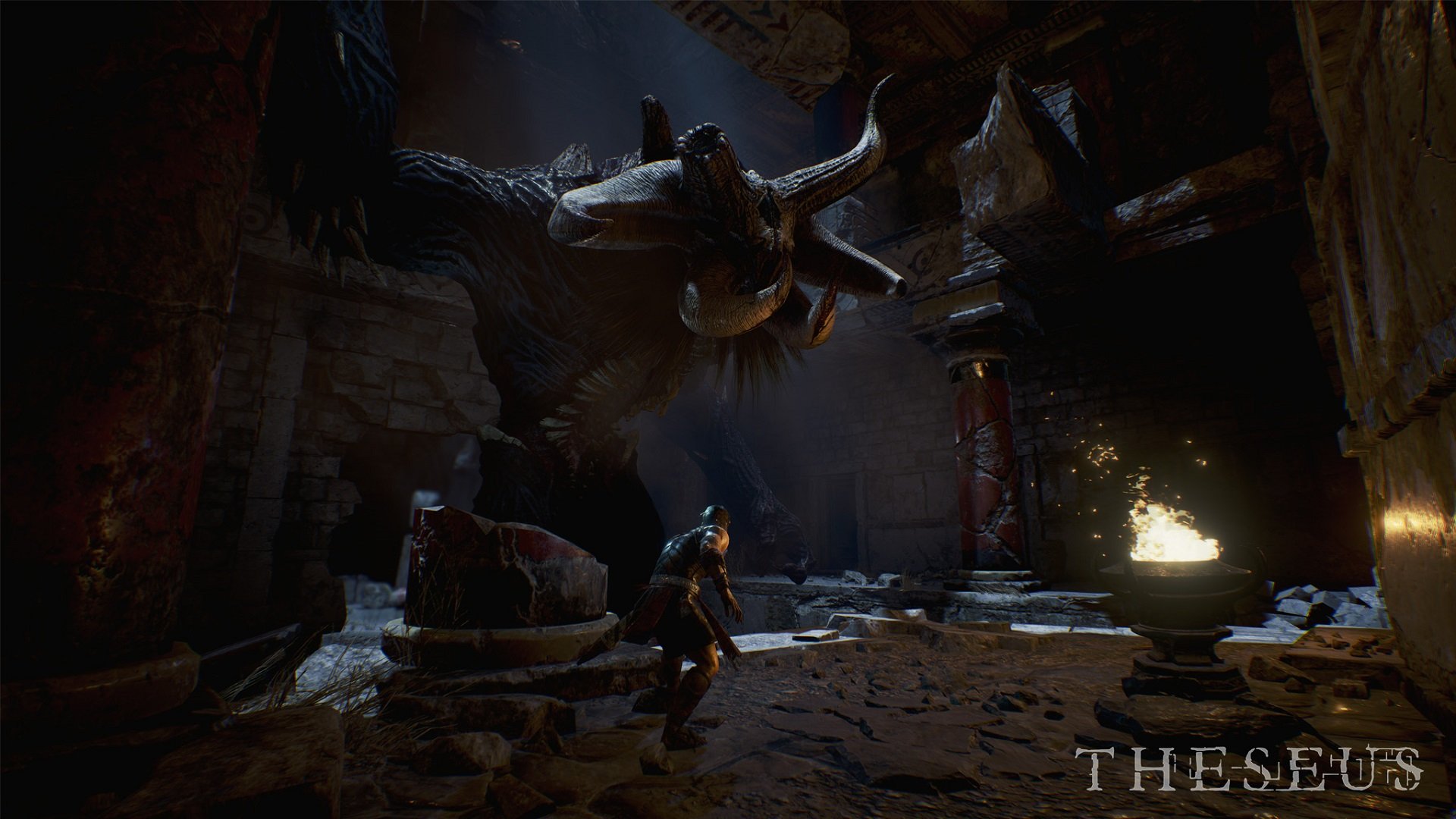 For Modus CEO Christina Seelye, Reply is an ideal partner that gels with the publisher’s long-term vision. While there aren’t any details about the upcoming game just yet, she’s confident that it fits well into the Modus portfolio.

“They are making a truly next-generation game that aligns with our ambition to grow into one of the best game publishers in the world,” Seelye told GameDaily. “We want to support the best teams in the industry with AAA publishing services, and a project like this deserves just that. When the game was pitched to us in 2020, we knew it was something special right away.”

One of the challenges faced by indies is today’s overcrowded marketplace. The ongoing democratization of game development means that there are more titles than ever before competing for consumer attention resulting in something of a discoverability crisis. On this front, Seelye is hopeful that Modus’ approach can give teams like Reply an edge.

“One of our differentiators is that we possess all the strengths of a large-scale publisher while maintaining the agility, scrappiness and creativity of a startup,” she explained. “Our global infrastructure and expansive resources allow us to offer our dev partners high quality publishing services while keeping the heart of the project intact.”

The publishing deal comes on the heels of a rebranding of sorts for Reply. Formerly, the company was known as Forge Reply, and it’s business consisted of digital-based client work in addition to game development. Recently, though, Forge Reply split into two teams, with the newly christened Reply Game Studios focusing on making games.

“Our new game reflects this change, so that with ‘Reply Game Studios’ we mean to communicate that our vision is all about video games development, as we work to establish a solid presence in the AA international scene,” Filippo Rizzante, CEO at Reply, told GameDaily.

The scope of the new project excites Seelye, who noted that Reply’s new game will be the largest that Modus has ever worked on.

“The game has a big story, a big world, and of course…a big budget,” she said. “Our publishing business is growing rapidly, and our focus is shifting to include games of a larger AA scope. What we are working on with Reply Game Studios is our most ambitious project because of its clear next-gen AA potential.”

The challenge of navigating today’s crowded indie marketplace is certainly daunting, but it’s impossible to deny the enthusiasm--and knowhow--of Modus. It will be interesting to track the progress of Reply Game Studios’ project and its approach to today’s gaming landscape.