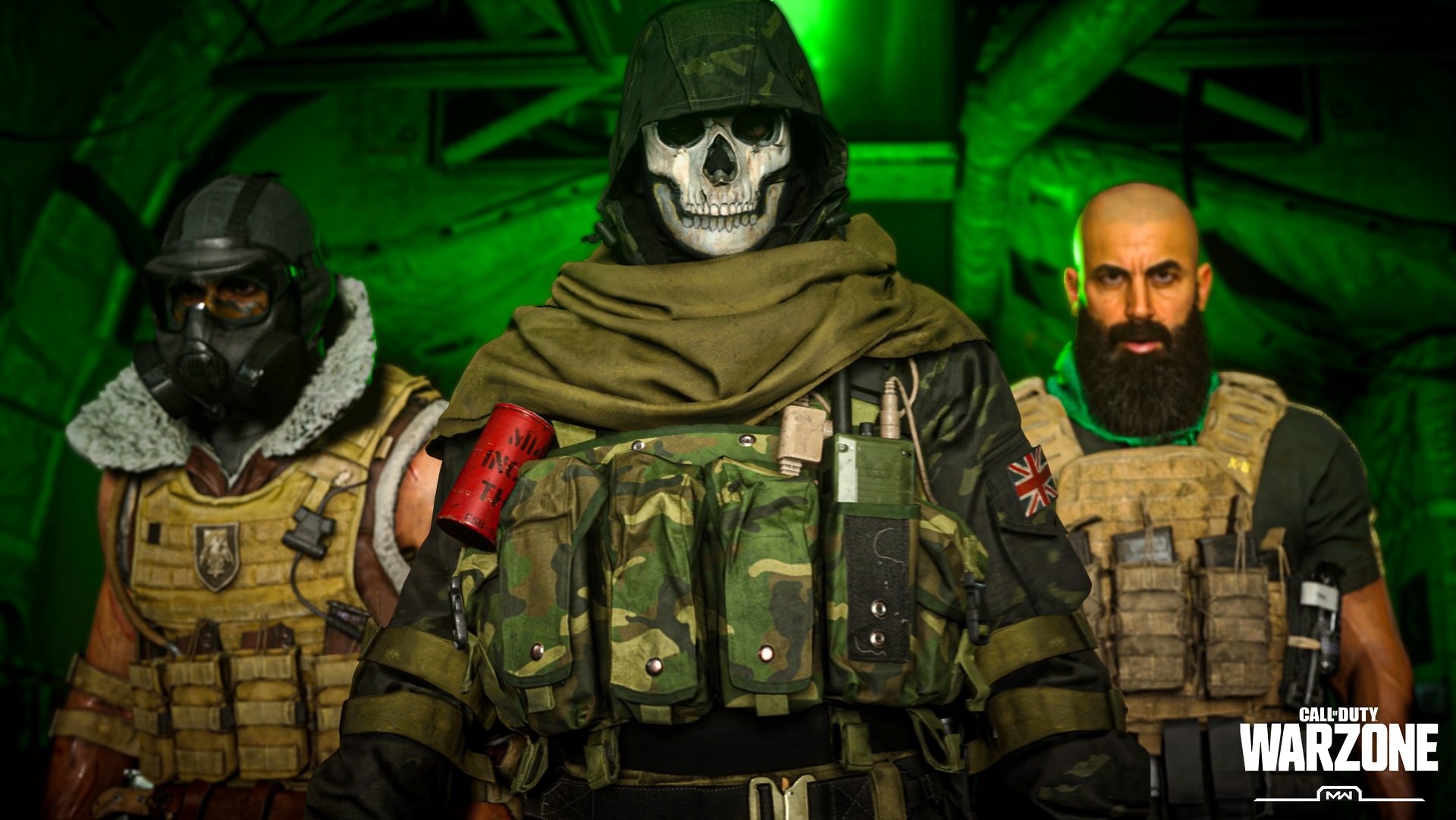 This week, Crash Bandicoot 4: It’s About Time developer Toys for Bob announced that it has been tapped for Call of Duty: Warzone. In addition to Crash Bandicoot, Toys for Bob--an Activision Blizzard-owned studio--is known for the Skylanders franchise.

Additionally, rumors have circulated on Twitter that Toys for Bob has seen layoffs as part of the team’s shift to Warzone. Nicholas Kole, a freelance character designer who worked on the Spyro Reignited Trilogy and Crash Bandicoot 4 tweeted that everyone he interfaced with and worked along was let go.”

There has not been any official confirmation of this, though. GameDaily reached out to Activision and received the following statement from a company spokesperson:

“Reports of layoffs at Toys For Bob are incorrect. There has not been a reduction in personnel recently at the studio. The development team is operating fully and has a number of full-time job openings at this time. The studio is excited to continue supporting Crash Bandicoot 4: It’s About Time, and more recently provide additional development support to Call of Duty: Warzone.”

The general reaction to the news has been negative, and the social media consensus seems to be that Activision continues to feed the Call of Duty machine at the expense of individual studio creativity. For David Cole, games industry analyst at DFC Intelligence, it’s part of a larger trend of AAA studios following the money and focusing on a handful of massive franchises.

“In that environment Toys for Bob had become a weird fit,” Cole told GameDaily. “Skylanders is now from a long ago era at what is now a very different company.”

Cole said that folding the studio into Call of Duty development could have been a way for Activision to keep the employees without closing Toys for Bob outright. There are likely to be a number of employees who leave on the grounds of creative differences, though, as Toys for Bob has become known for its quirky, vibrant titles. In that way, Call of Duty certainly seems like a juxtaposed property.

“I can imagine some employees will choose to leave versus working on CoD, but lots of development skills carry over to very different projects,” Cole continued. “For example Toys for Bob got its start creating 1990’s compex Star Control strategy game.”

Looking at Activision’s business, it’s not all that surprising that it would lean as far into Call of Duty as possible. After all, it’s one of the most recognizable--and lucrative--franchises in the world; just last week, it was announced that Warzone had reached 100 million players. From a business angle, bringing in as much support for the Call of Duty as possible makes sense, and funneling its various studios in that direction is par for the course (see Marvel: Ultimate Alliance and Singularity dev Raven Software).

Love it or hate it, Call of Duty is a money making machine, and we shouldn’t be surprised that Activision would put as many resources as possible into bolstering the franchise’s profitability. Many will say that it comes at the expense of creativity, though, and there’s no denying that the grim tone of Call of Duty is at odds with Toys for Bob’s recent output. But corporations are always going to chase the bottom line. So it goes.