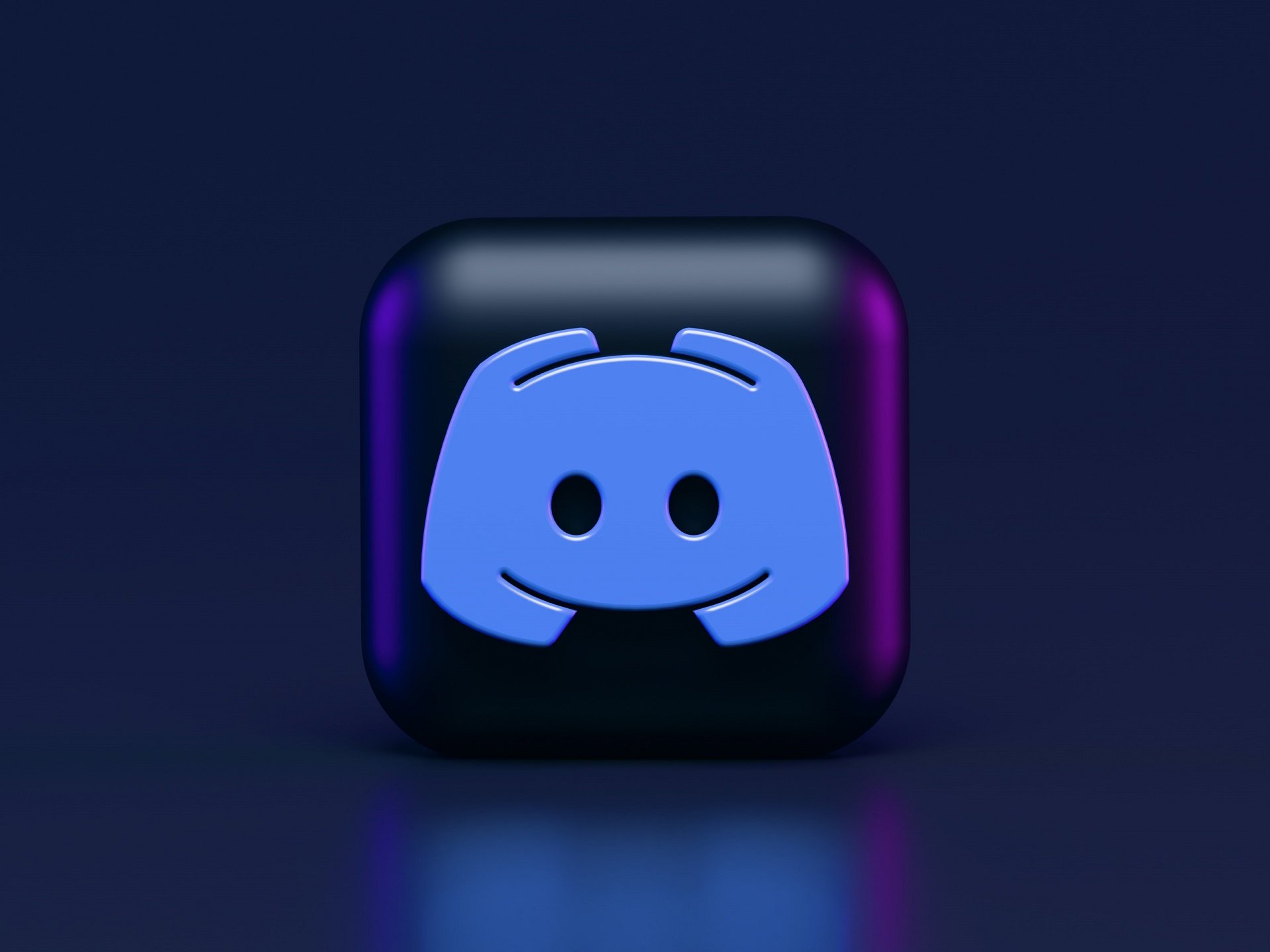 In a blog post from president and CEO Jim Ryan, Sony Interactive Entertainment announced today a minority investment into communications platform Discord. As part of the deal, Discord will be integrated into PlayStation Network sometime in 2022. The news comes following months of rumors that Microsoft was looking to acquire Discord for more than $10 billion. These talks never panned out, however, giving Sony room to invest in the company.

There’s no news on what Discord integration for PlayStation will look like just yet, but it’s not hard to imagine an emphasis on cross-platform play. This is a feature that Sony has pushed back on according to new documentation from 2018 that was unearthed as part of Epic’s legal battle with Apple. Reportedly, Sony fought tooth-and-nail against the idea of crossplay in order to avoid any potential revenue losses that come along with crossplay. According to the documents, when Sony finally relented and allowed crossplay through its gaming platforms, the functionality came with a premium charge.

What Sony’s investment in Discord means for the future of crossplay is still unclear, but Louise Shorthouse, senior analyst at Ampere Analysis, noted it could mean that the company has turned the corner.

“The fact that Sony is working to integrate Discord into its PlayStation consoles suggests that it is actively being more supportive of crossplay, and recognizes the critical importance of social gaming--something which has obviously been magnified in the last year,” Shorthouse told GameDaily. “Right now, many console gamers will use Discord on their phones, but PlayStation integration could hugely reduce the friction involved in playing and socializing together across platforms.”

There’s a general sentiment online that chat features on primary console gaming platforms are not as full-featured as Discord. Shorthouse noted that PlayStation party chat in particular doesn’t allow users to chat with friends who play on PC or mobile, so the prospect of Discord integration is sure to excite many.

Additionally, Shorthouse said that Sony’s investment has the potential to boost the company’s reputation among social gamers, an area it has struggled with in recent years. This hesitation is contrasted with Microsoft’s ecosystem approach to the current Xbox platform, which is unified across console and PC.

With news of the investment, some are speculating that Sony will attempt some kind of console exclusivity for Discord, but Shorthouse pointed out that this is highly unlikely given its decision to remain independent following the failed Microsoft talks.

“As a chat and social platform, its assets are the users themselves, and any challenge to the independence of the platform via acquisition or investment risks alienating its valuable audience,” she explained.

Throughout the pandemic the social aspects of gaming have found new importance, and the in-demand nature of a platform like Discord highlights this fact. Even the historically-hesitant Sony is forced to concede the point. Moving forward, it will be interesting to see how platform holders prioritize social play and cross-platform communication.