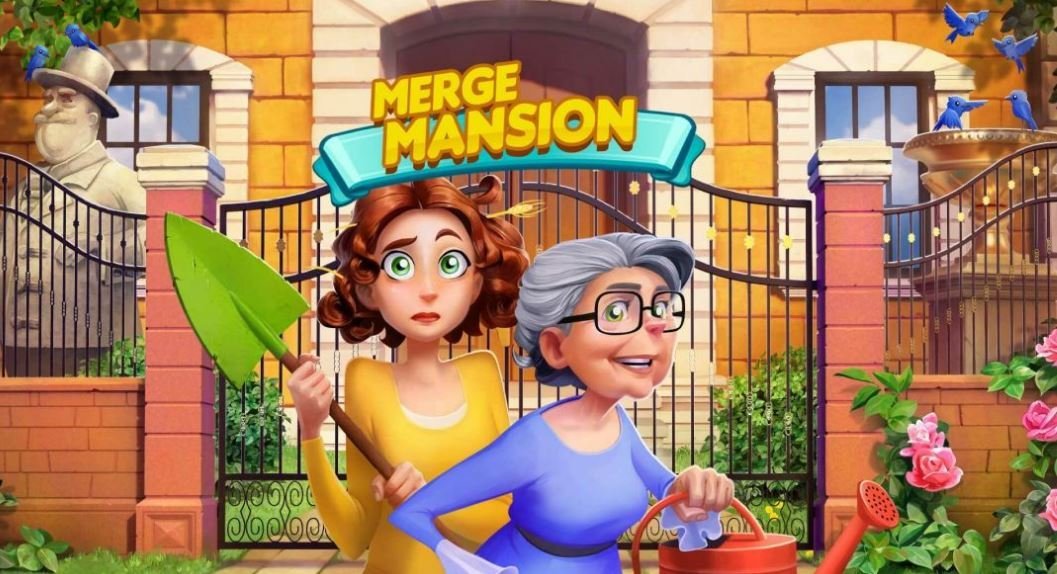 Last September, Finnish mobile developer Metacore announced a hefty €15 million ($17.7 million) investment from Supercell. This week, the Clash of Clans and Clash Royale studio doubled down on its support of Metacore by way of a €150 million ($180 million) line of credit. The funding will help Metacore scale its puzzle adventure game Merge Mansion.

“With over 800,000 daily active users, Merge Mansion has clearly found its core audience--now we’re focused on bringing Merge Mansion to new markets,” Mika Tammenkoski, co-founder and CEO of Metacore, told GameDaily. “The new funding will help us tap into new user acquisition channels like TV and influencer marketing, as well as invest in the game’s live ops.”

Metacore’s strategy for scaling its products and studio is unique among mobile devs. Rather than hire a large team upfront, Metacore develops and tests its games with small, two-to-three person teams, and only expands once it has validated the game concept through player feedback.

It’s an approach that Tammenkoski said allows the studio to focus on the game rather than the team. When Metacore first began working on Merge Mansion, it was only a team of three people. Once the game’s concept was validated in a market setting, the studio finally began to add employees.

“Once we’ve found product-market fit for a concept, we focus on scaling the game,” Tammenkoski explained. “That’s when we start recruiting for key positions like game artists and art directors, and we might use external partners to support performance marketing and live ops. This is where we’re currently at with Merge Mansion, which is today operated by a core team of 25 and supported by multiple brand partners.”

So far this approach seems to be working. It’s a comfortable fit for Metacore, Tammenkoski said, that provides teams full autonomy over the games they’re working on. This strategy is central to Metacore’s developmental approach, and, moving forward, the studio hopes to continue leaning on its process as the team grows.

According to Tammenkoski, Merge Mansion has been exceeding expectations across the board for Metacore. Retention rate, revenue per user, and payer conversion are all positive, and the team is optimistic that the new funding round from Supercell will only help. The goal is to turn Merge Mansion into a long-term performer akin to some of the mobile sector’s most iconic titles.

The best mobile games have life expectancies of over 10 years, and we think that Merge Mansion has the potential to grow into one of those games,” Tammenkoski said. “We’re off to a promising start, and now the new funding is a chance to shift gears and invest in the new markets, channels and talent needed to build Merge Mansion into one of those iconic gaming experiences that people love to play for years.”

Of course, you don’t build an Honor of Kings or Clash of Clans overnight, but Tammenkoski is confident in the studio’s ability to rub elbows with mobile royalty. If anything, Supercell’s continued investment into Metacore highlights such potential. Moving forward, it will be interesting to track Merge Mansion’s performance in the hyper-competitive mobile market.