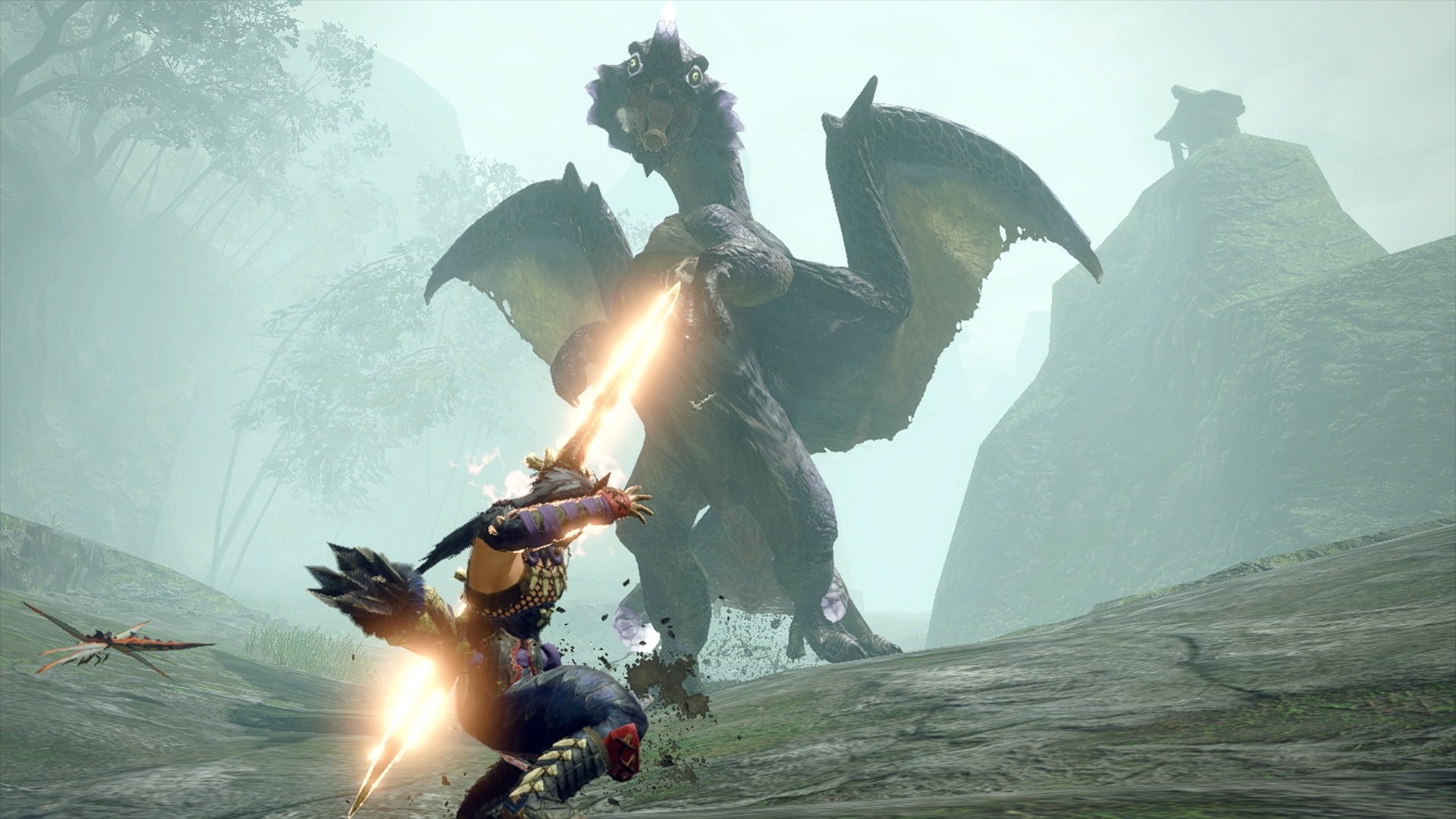 This week, Capcom released its earnings report for the financial year ended March 31, 2021. The numbers outline impressive revenue for the Street Fighter and Resident Evil studio, and mark the eighth straight year of growth for operating income. According to the report, Capcom generated ¥95.3 billion ($859.6 million) in net sales during the 12 month period, an increase of 16.8% over the previous year.

The gains come amid the ongoing COVID-19 pandemic, which necessitated an adjustment to work procedures. The report notes that Capcom had to reexamine its operations, but no concrete details were offered. It seems to have worked, though, as the company enjoyed a period of substantial growth over the last year.

Monster Hunter Rise and the Resident Evil 3 remake did most of the heavy lifting for Capcom during the year; the former has already surpassed 4 million units shipped since its launch in late March, less than one week before the end of the fiscal year. Meanwhile, Resident Evil 3 has racked up around 3.9 million since April of last year. Additionally, Monster Hunter World: Iceborne, the remake of Resident Evil 2, and Devil May Cry 5 continued to contribute to Capcom’s regular revenue stream.

It wasn’t all positive gains, however, as the pandemic negatively impacted Capcom’s physical store business. According to the report, the company took an 18.4% hit on the segment’s net sales, and an 87.7% hit on its operating income. Admittedly, that’s a small hit amid the year’s overall positive performance.

Looking forward, Capcom’s goal is to increase its annual operating income by at least 10% a year. There are a number of factors that play into the strategy here, such as new mobile communication standards, the increasing number of content distribution channels, and the continued expansion of the gaming audience at large.

A focus on Capcom’s digital content business is part of the overall strategy here as well. Strong promotion of its more popular titles is certainly a smart investment, and a handful of upcoming titles like Monster Hunter Stories 2 will figure into the company’s outlook. It’s worth noting that the recently-launched Resident Evil Village did not figure into Capcom’s last fiscal year. Elsewhere, the company will continue to push film adaptations of its most popular properties, and bolster its online esports tournaments.

In all, Capcom has been enjoying a resurgence of sorts over the last few years. Between Resident Evil’s return to form and the unmitigated success of Monster Hunter World, the company has clearly entered a period of strong growth, as highlighted by this week’s financial report. Expect Capcom to double down on its most popular franchises in the medium-term as it seeks to keep this momentum going strong.