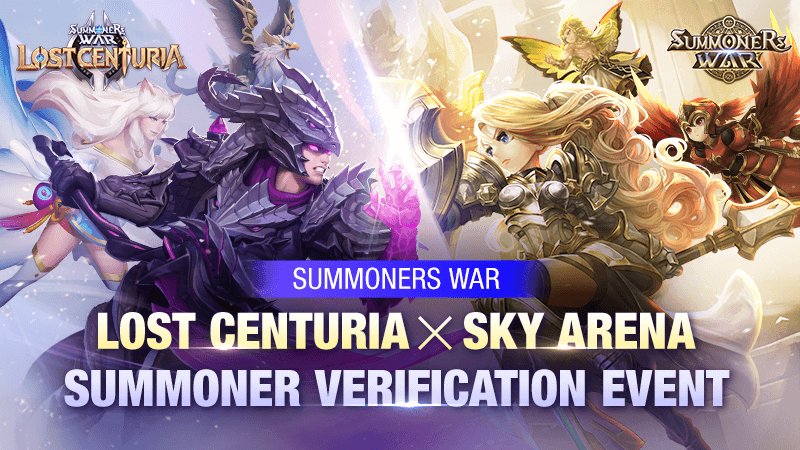 Lost Centuria, the newest entry in the franchise, currently ranks among the top 10 strategy games across the Apple App Store and Google Play Store in over 64 countries.

The mobile games market is lucrative but also highly competitive. As GameDaily recently reported, mobile gaming revenue generated $22.2 billion in Q1 of 2021. So, Summoners War: Lost Centuria has a lot of competition, which is why its massive install-base is so notable.

Craig Chapple, Mobile Insights Strategist at Sensor Tower attributes Lost Centuria’s success to being part of a large, existing franchise. “The Summoners War IP has already picked up a large global audience over the years that appears ready to give this new entry in the franchise a try,” Chapple told GameDaily.

“Summoners War is a major mobile IP, with the original title generating approximately $2.2 billion from player spending during its lifetime to date, and it’s still going strong today,” Chapple continued. “Following up such a hit is always a challenge on mobile, but with such a popular RPG there is definitely going to be a core fanbase ready to give it a go.”

As for Com2uS, the team pins Lost Centuria’s success on its gameplay.

“We realize that the game's key feature of real-time PvP, following the trending genre in the mobile gaming industry, has contributed to this success,” the company told GameDaily. “People like being able to see their inputs play out in real-time, and it's satisfying to see a good decision pay off instantly as it shapes the gameplay experience.”

The challenge for Com2uS, though, will now be keeping up the good start Lost Centuria has made for the long-term, Chapple explained.

Within the broader context of the mobile games market, Chapple cites Crash Bandicoot: On the Run as one of the year’s biggest releases.

On the Run “generated more than 26 million downloads in its first 10 days following its launch on March 25,” Chapple said. “But given the genre, the size of the IP and the backing of a large user acquisition campaign, it’s an outsized launch compared to most other titles.”

Clearly, being part of an existing franchise is monumental in a game’s success.

Along with the news of the milestone, Com2uS has detailed the contents of the game’s latest update, which features new monsters, spells, and even a crossover event.

Summoners War: Lost Centuria has recently received a host of new content, including a major crossover event with Summoners War: Sky Arena. This collaboration allows players from Sky Arena to take part in battles within Lost Centuria and is set to last until May 30, 2021.

Thanks to the recent update, users have access to a new character, Hwadam, the Light Taoist, along with a new Spell, and a Summoner Verification event. This additional content is aimed towards bringing in more players, and is typically the driving force of live-service games. They often have to receive constant updates to keep users coming back, thus generating more revenue for the developer and publisher.

“In the future, we are planning to put out more monsters and content, as well as events such as tournaments,” Com2uS said. “A happy player base often correlates to strong financial performance, which is why we want to provide our players more ways to engage and enjoy the game.”

The Monster update includes many quality of life improvements, such as the new Wanted PvE mode that lets players check the number of Wanted Monsters cleared. Players will also be able to upgrade Monster and Spell cards to the highest levels in one go.

Developer Com2uS was founded in 1998 and has since worked on dozens of mobile games over the years, including the Chronicles of Inotia series. In 2020, the team collaborated with Skybound Entertainment to develop a Walking Dead mobile game.

The team is also known for trademarking the term “Tower Defense,” causing competitors to have to change the names of their games.For instance, the third entry in the Bloons Tower Defense series had to be renamed to Bloons TD 3, to avoid a trademark dispute with Com2uS. Going forward, the games in the series followed the Bloons TD naming format.