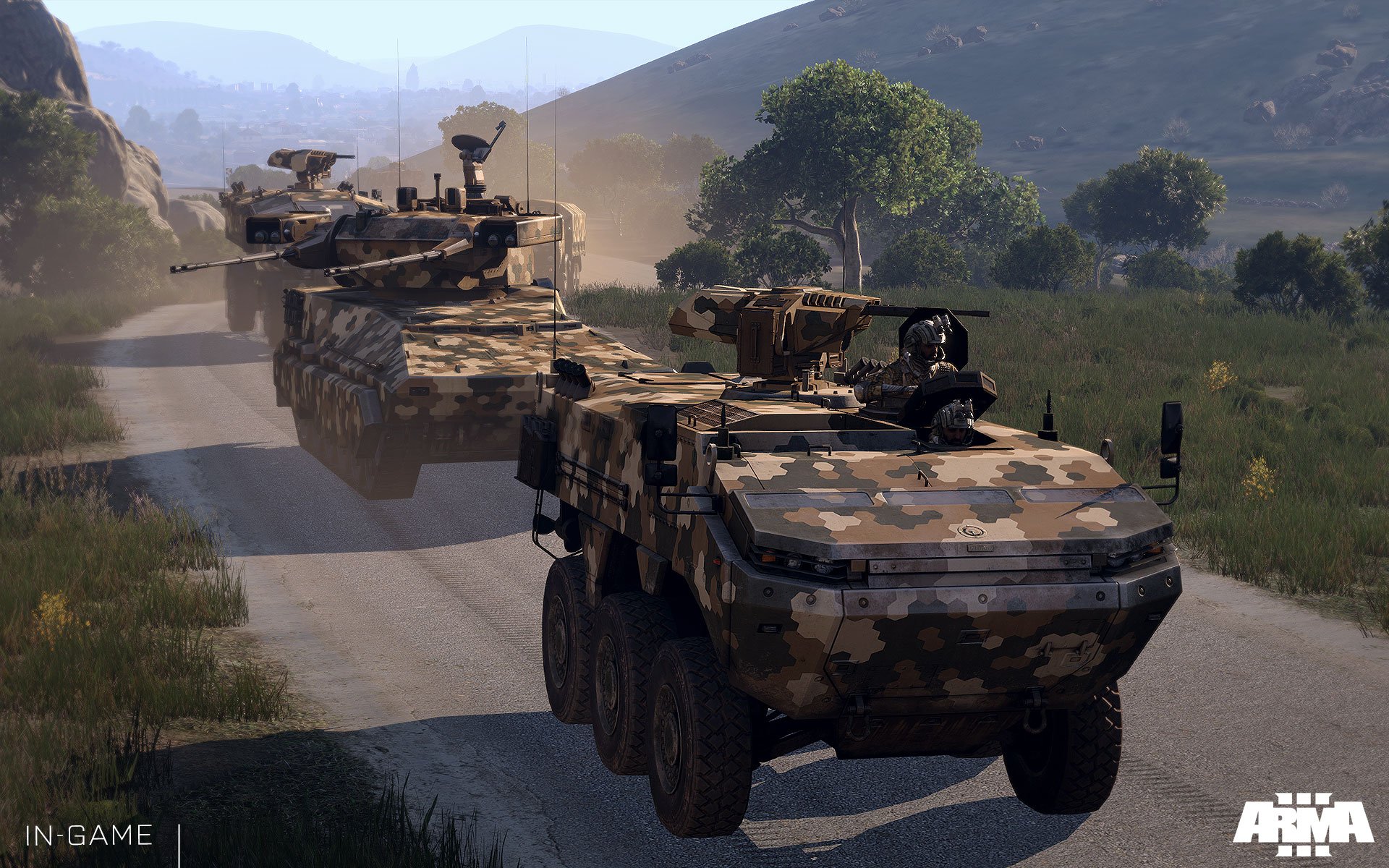 Czech development studio Bohemia Interactive reported 2020 was its third most successful financial year in the company’s 22-year history and the second most successful year from a sales perspective.

“Compared to 2019, sales increased by ten percent, and the EBITDA metric has increased by almost a third,” Bohemia’s PR manager Pavel Křižka said.

While Bohemia’s portfolio includes multiple games, such as Vigor, Ylands, and various Arma spin-offs, Křižka said Arma 3 and DayZ drove success in 2020. Equally important was Bohemia’s ongoing strategy to improve its existing games, which may help see it through any potential post-COVID sales slumps.

“Worldwide sales of games in the previous year saw an upsurge due to the COVID-19 pandemic,” Pavlíček said.

It’s a trend in keeping with the broader games industry.

The NPD Group reported a 30% increase in consumer spending on games in 2020’s second quarter compared to the same period in 2019, and the number of gaming groups created on social media doubled in 2020. Larger portions of consumer spending might have focused on Animal Crossing: New Horizons and Fortnite, but as Bohemia’s financial report shows, other developers benefited from it as well.

The other factor driving studio success was Bohemia’s general plan for 2020.

“Our long-term strategy for 2020 expected us to expand our gaming titles to consoles and mobile platforms, which would bring new gamers,” Pavlíček said.

Bohemia carried out its strategy by releasing titles such as Vigor on Nintendo Switch. Arma 3 and DayZ already released on console in 2017 and 2019 respectively, however, which might explain why DLC resulted in more than half of Arma 3 sales and slightly less than 50% of DayZ sales.

While releasing games on new consoles was the cornerstone of Bohemia’s 2020 strategy, the developer made “continuing improvement of its technical aspects and gameplay [resulting in] positive reactions from gamers across all platforms,” Křižka said.

“We consider our games to be long-term projects that are supported by patches and improvements many years after release,” he told GameDaily. “Arma 3, after tens of patches and updates, is now a much different game than after the release.”

“We are [also] creating our games with the community in mind,” Křižka continued. “We want our games to be as open to modding and customization as possible. For example, our flagship title, Arma 3, still receives tons of additional content from our fans and community groups. In addition, we have the Creator DLC program, where we help the best modders to step up their work and even make some money from DLC sales.”

Ian Proulx, co-founder of Splitgate developer 1047 Games, said his studio experienced an initial increase in consumer spending after the pandemic began--but it came at the cost of a year’s investments.

“The thing that probably impacted us the most, is that early in the year we were in talks with several major investors for an early round of funding but by the time we were in the April/May time frame those talks had all but ceased,” Proulx said.

“It was unfortunate but looking back we were able to come out ahead because the team went heads down to really focus on what we could directly control and make a ton of improvements to Splitgate.”

The NPD Group predicts retaining audiences gained during COVID lockdowns will be the next significant challenge studios face. Leveraging those improvements and new connections with audiences has already proven effective and may be key to maintaining momentum gained during 2020.

Bohemia is already forecasting an even stronger year in 2021.

“We expect to reach slightly better results at the end of 2021 than in the previous year,” Křižka said. “We intend to strengthen our position in the console market, but we also want to grow geographically.”