Krafton chairman will give private shares worth millions to employees worldwide 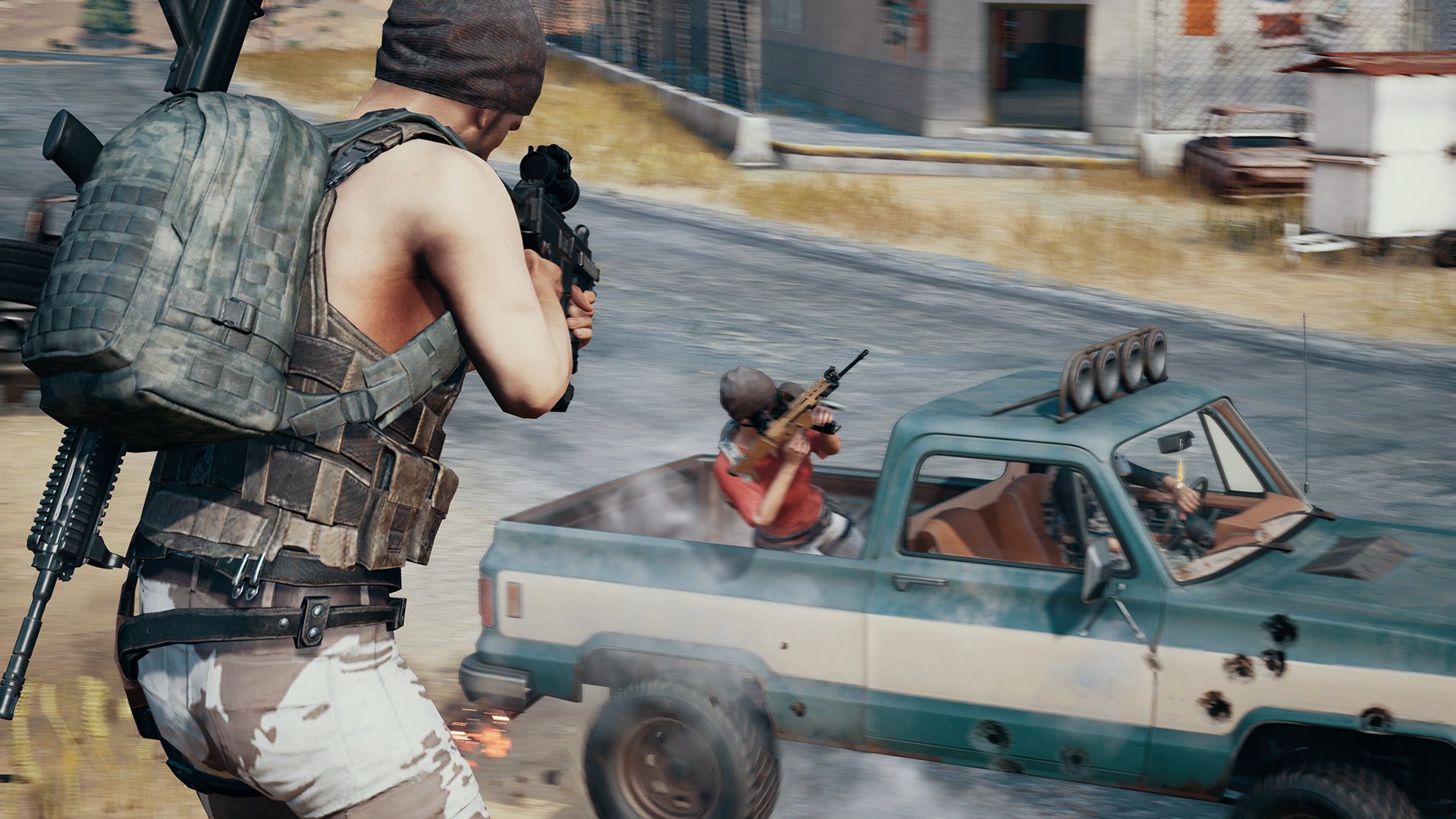 Byung Gyu Chang, chairman of PlayerUnknown’s Battlegrounds developer Krafton, said in a statement he will give approximately $89 million of his personal Krafton shares to existing employees around the world and new hires onboarded before September 2021. The publicly-traded South Korean company plans on hiring an additional 700 employees before the end of the year.

“This gesture is an expression of my passion and commitment to our global audience, market, and employees,” Chang said in the announcement. “It brings me joy to be able to invest in our team members as they have helped build the company into what it is today.”

Chang said he sees the decision as a way around South Korea’s stock ownership laws, which restrict employee ownership programs to employees living in the nation.

It’s only one part of Krafton’s bid for expansion, however. The company statement said it will also leverage “a competitive compensation system and various new internal company initiatives” to continue growing its presence.

In early May, Krafton acquired mobile developer Dreamotion, makers of Gun Strider: Tap Strike and Samurai, in a bid to further its presence in the mobile development market. The acquisition followed Krafton’s board expansion in April, where the company added former Twitch CFO Kevin Lin and three other members to “grow KRAFTON as a globally competitive company through game development, intellectual property expansion and aggressive investment in promising new businesses.”

Krafton’s focus on diversifying its output means it won’t have to rely on PUBG as a primary profit source, a need made all too clear by the developer’s recent conflict with the Indian government. Krafton is attempting to release PUBG Mobile in India once again in 2021 following the game’s ban in 2020 alongside a number of other “Chinese-developed” mobile games.

The re-release revolves around an altered title and branding, which turns PUBG Mobile into Battlegrounds Mobile India and features the Indian flag. However, members of the Indian Parliament reject the re-branding as only a surface change, citing the Google Play Store’s mention of PUBG Mobile and security concerns over Krafton’s connection with Tencent. Tencent is the second-largest investor with an estimated 15.5% stake in the company as of December 2020.

Krafton is reportedly reaching out to content creators and instructing them not to use the term PUBG in any streams to reduce the app’s chance of being banned once again.

Still, Battlegrounds Mobile India’s success or failure in that country will likely affect the hundreds of content creators there who built their careers around PUBG Mobile more than it will affect Krafton. Aside from Battlegrounds Mobile, the studio recently announced Project Cowboy, a Wild West-inspired spinoff set in the PUBG universe and a number of additional projects, including the Dead Space-inspired Callisto Protocol from the former PUBG Corporation.