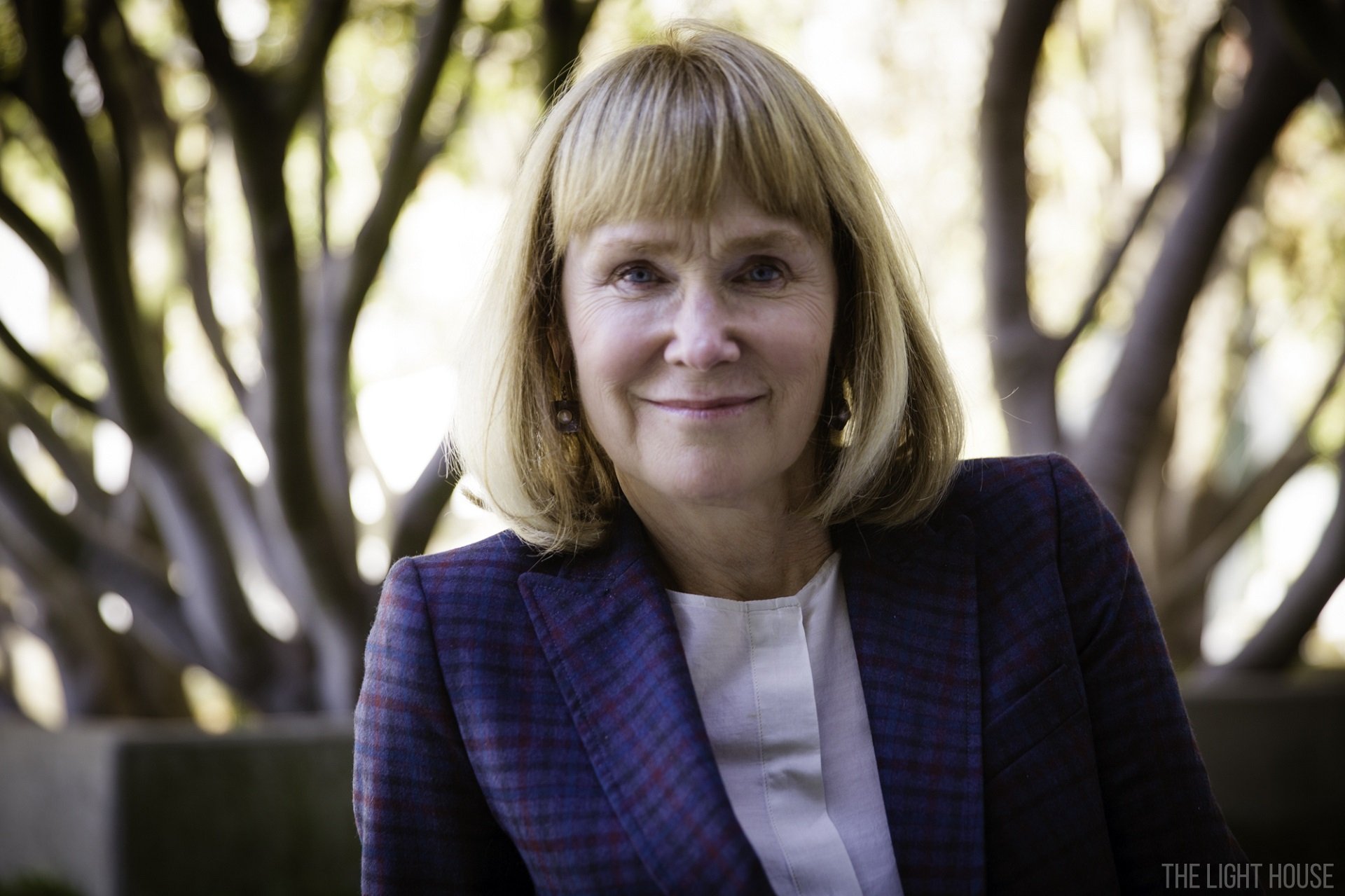 According to the announcement, the process begins with indies selling their standalone product on Legacy’s digital storefront. From there, Legacy will include these games in themed multi-packs, with successful bundles eventually going to retail in physical releases.

The multi-pack sales model is a hallmark of Legacy Games’ business, and the company has a long standing relationship with Walmart stores dating back to 1998 launch of the original Emergency Room.

“I wish I could take credit for the multi-pack model, but it was pretty much forced on us by Walmart customers, who are both quality and value-focused,” Ariella Lehrer, founder and CEO of Legacy Games, told GameDaily.

Of course, physical retail games have been declining in relevance for the last several years thanks to the rise of digital distribution channels, a trend that’s not lost on Lehrer.

“Maintaining price points for our traditional casual games is a struggle, and we have found that packaging similar games together, with a theme like ‘paranormal’ helps us stem the tide,” she explained. “It is clear that traditional business models are under pressure, and the multi-pack approach, plus a subscription program, is something we are strongly considering.”

Legacy’s, well...legacy is characterized by casual games. Think hidden object, match-three, or time management. Lehrer is looking to branch out, though, thanks to the company’s new indie publishing initiative. In addition to accepting submissions through its website, Legacy is also actively seeking out casual titles on Steam and other digital marketplaces.

The result, Lehrer hopes, is a win-win for both the indies and Legacy. On the one hand, the indies gain access to 20 years of publishing experience. Meanwhile, Legacy is able to broaden its portfolio.

“We are doing this with this new indie program seeking out the best games on Steam that are ‘casual+,’” Lehrer explained. “In other words, we are looking for games that have different gameplay mechanics, different graphics, which may be more challenging and appeal to a somewhat broader audience than previously.”

The gaming boom of the last several years has led to a discoverability challenge for many smaller developers. The democratization of game development has led to an overcrowded market where indies can struggle for consumer attention. As a longstanding publisher, Legacy Games certainly possesses the clout to help prop these studios up. Lehrer, who also holds a PhD. in cognitive psychology, said that the company’s various partnerships are one part of the equation.

“Legacy drives traffic to its website through a variety of programs,” she said. “Targus, a Legacy investor and partner, promotes our games together with some of its laptop bags. Walmart customers buy our games in-store but also from our website. And we have two hardware partners who will be marketing our games this summer. This is part of the impetus behind our efforts to expand our product selection, to appeal to different customers.”

As a company that’s been around since 1998, Legacy is aware that the audience for its casual games has matured over the last two decades. As such, Lehrer is hoping the company’s indie publishing initiative will result in games that reflect this shift.

“We think our customers are ready for games that are a bit more challenging and complex,” she said. “We are looking for developers who have tried Steam but haven't found their audience or believe a larger audience is waiting to be discovered. Legacy will help them exploit some new, alternative channels and, in the process, hopefully, find some new customers.”

Moving forward, it will be interesting to track the results of Legacy Games’ indie initiative. There’s no denying the company’s history in the industry, and such a reputation has the potential to greatly help a lot of small developers. The market is certainly a challenging place, and it’s nice to independent devs getting some help.