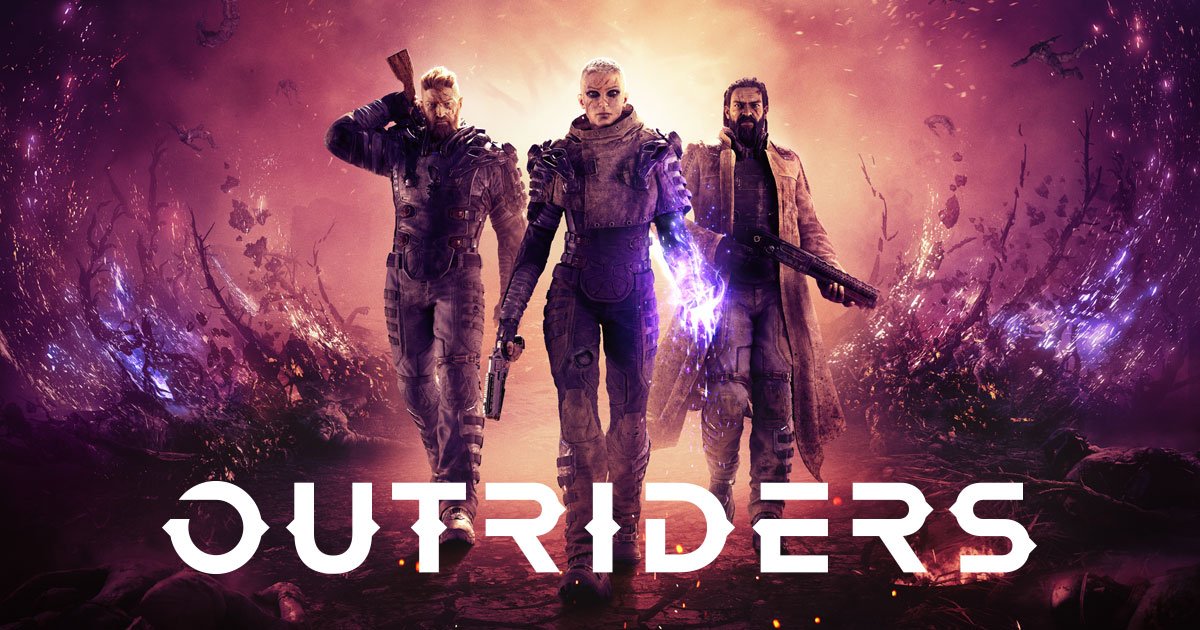 Outriders from publisher Square Enix and developer People Can Fly’s is off to a tremendous start: within its first month on the market, the looter-shootersurpassed 3.5 million players. It’s a notable milestone for a brand-new IP.

In an announcement of the news, co-head of studio at Square Enix External Studios Jon Brooke said “With over 3.5 million unique players, average playtimes of over 30 hours and extremely high engagement for cooperative play, we and the amazing team at People Can Fly are so excited with this initial success.”

In March 2021, Outriders debuted as the third best selling game in the United States in terms of dollar sales, according to analyst provider NPD Group. Impressively, it managed to accomplish this feat in only one day, as it didn’t officially launch worldwide on April 1, 2021. Players in certain regions were able to start playing early on March 31st, meaning that NPD’s data only included a single tracked day in March.

NPD results for April 2021 will be revealed later this month, so we’ll have a better idea of how the game performed with a whole month of data under its belt.

Outriders is developed by People Can Fly, a studio best known for its work on Gears of War: Judgement and Bulletstorm. The company has a history of working with major publishers such as Electronic Arts, Epic Games, and now, Square Enix.

Upon launch, Outriders experienced substantial server issues that prevented many players from booting up the game. Despite this, it managed to reach nearly 100,000 concurrent players on Steam alone.

“Launching a new game IP is never easy and we remain very grateful for the community’s support and feedback – we continue to listen carefully and want to assure everyone that we are committed to improving and enhancing the experience in the coming weeks and months,” Brooke said. “We also look forward to expanding on Outriders in the future.”

Outriders launched day and date on Xbox Game Pass, Microsoft’s gaming subscription service. This almost certainly contributed a player boost, though it’s unclear how much of the total install-base is attributed to Game Pass subscribers. Launching on so many platforms certainly helped reach a wider audience.

Shortly after launch, in the UK alone, we know 83% of Outriders’ boxed sales were on PlayStation, despite having a large boost on Xbox due to Game Pass.

Looking forward, People Can Fly need to prove that it can compete with the likes of Destiny 2 by supporting Outriders post-launch, and ensuring the content roadmap is enticing enough to keep people coming back. It’s no easy task, but the game is certainly off to a good start.