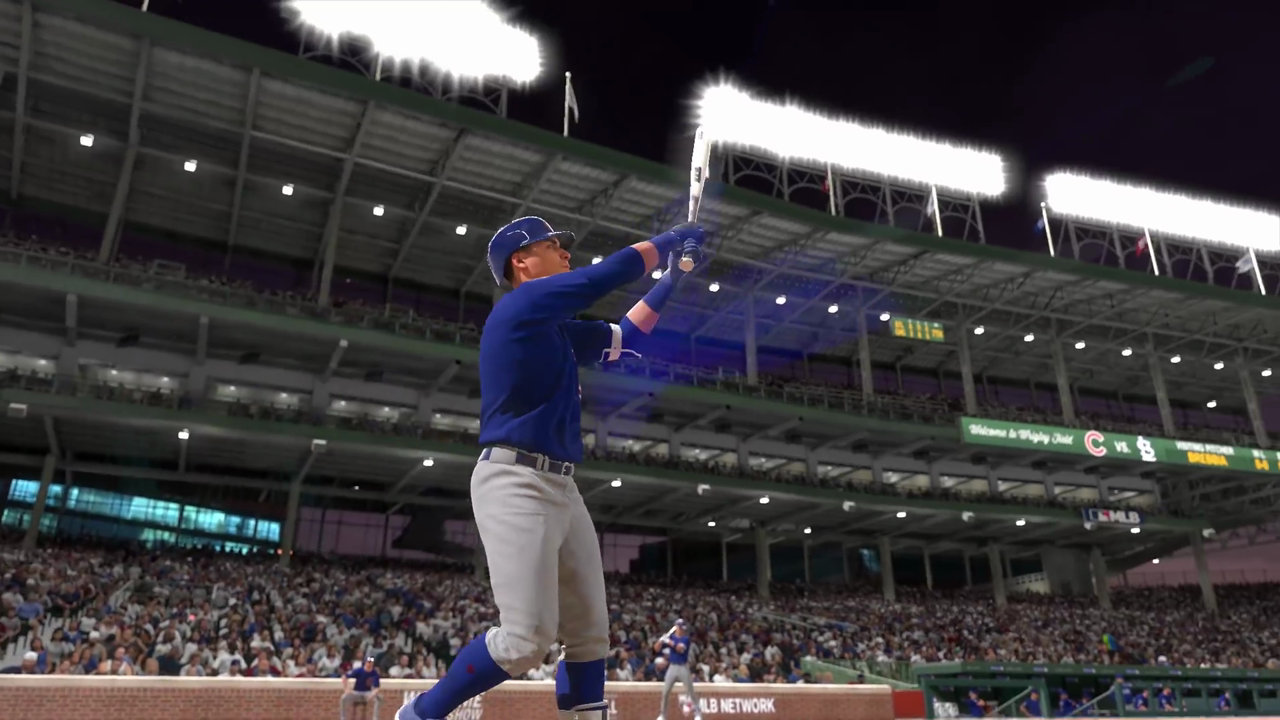 Today, analyst provider NPD Group released a report examining video game sales trends for the month of April. According to the data, the industry generated $4.6 billion in sales during the month, which is a 2% drop compared to April 2020. Additionally, video game hardware sales fell by 30% for the same period, a number that bucks the larger trend of growing revenue the industry has experienced during the COVID-19 pandemic.

The decline can’t be completely attributed to dwindling interest in the medium, though. Rather, as NPD analyst Mat Piscatella points out, supply issues may be the primary contributor.

“Part of the challenge right now is we also supply constraints impacting consoles and some accessories,” Piscatella told GameDaily. “Were more PS5 and XBS consoles available would the market still be down? Very likely no, but you can’t count potential sales, and only those units produced can be sold. The market results are reflecting supply as well as demand right now.”

Of course, these numbers are going up against the onset of the pandemic last year when many consumers were preparing for extended quarantine efforts. During that time, hardware sales spiked and the games industry experienced an unprecedented boom. As such, it’s unsurprising that last month’s numbers failed to match.

NPD’s report does note, however, that year-to-date--that is January, 2021 through April, 2021--reached $19.6 billion, a 21% increase over the same period last year. Further, last month’s hardware sales were still 84% higher than in April of 2019, highlighting a massive swing on the back of the pandemic. Adding in the ongoing shortages of PlayStation 5 and Xbox Series consoles results in a chaotic market that Piscatella said is difficult to parse.

Turning to software, video game content saw a 2% increase in sales when compared to April 2020. It was MLB: The Show 21 that led the way last month, followed by Call of Duty: Black Ops Cold War, New Pokémon Snap, Outriders, and NieR: Replicant.

A Sony-owned property, The Show’s strong debut is reflective of the franchise’s first appearance on Xbox consoles. NPD’s report notes that, in addition to being the best-selling game of April, The Show 21 is currently the third best-selling game of 2021, setting a new franchise record for dollar sales. It’s worth mentioning here that this milestone was achieved despite a lack of digital sales figures for the Xbox version of the game.

“MLB is the digital publisher of MLB The Show on Xbox consoles, and unfortunately MLB is not a member of the digital leader panel so those sales are not included for ranking purposes,” Piscatella explained. “But yep, MLB The Show 21 had a spectacular launch, biggest in franchise history. Bringing the title to Game Pass on day one certainly significantly boosted player count numbers on Xbox, according to our Player Engagement Tracker.”

Despite the overall drop in sales the industry experienced last month, Piscatella pointed out that the market remains extremely strong. It will be interesting to track retention numbers as COVID vaccines continue to disseminate and consumers begin to leave the home in favor of other experiential entertainment. For now, though, don’t expect a sudden pullback. Rather, the pandemic may have just been acceleration of existing industry growth.

“If anything, early data suggest that it’s possible, if not likely, that what happened last year was more a jump ahead a few years in terms of gaming growth,” Piscatella said. “I think it’s more likely that the increases in the number of players that play games, and how much they play, will stick rather than fade. But we’ll have to see.”