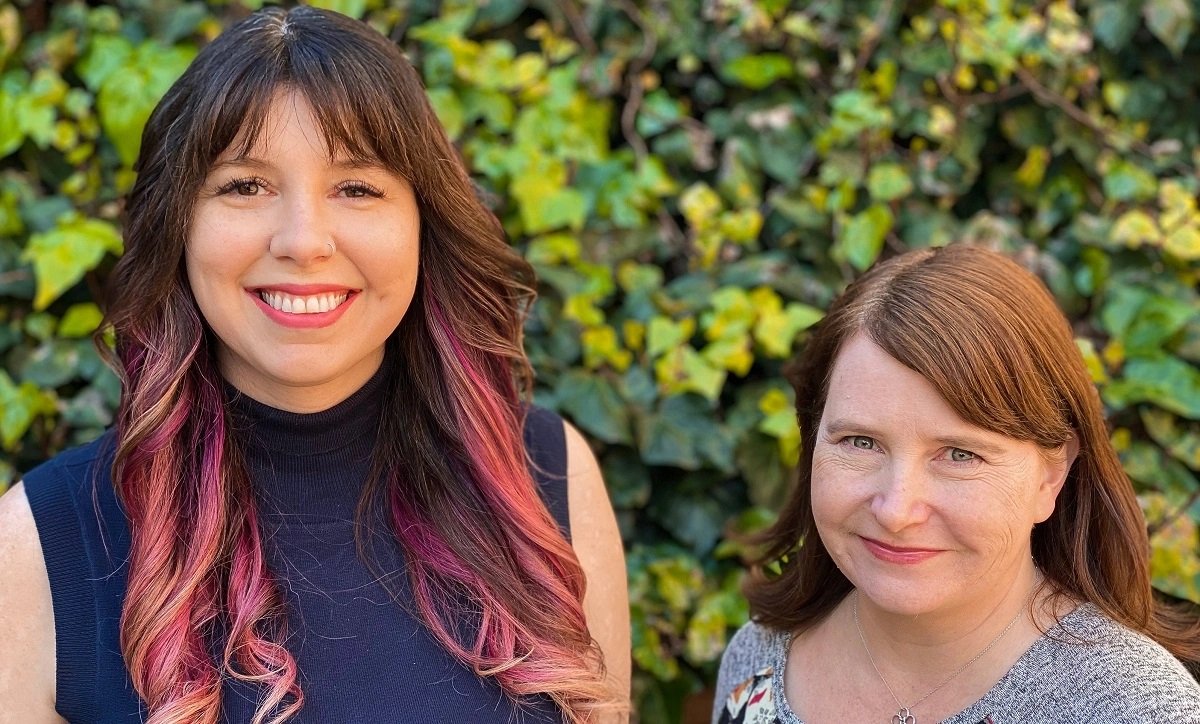 Last week, upstart mobile developer Double Loop Games announced the closure of an $8 million Series A funding round. The investment was led by Hiro Capital, with participation from Garena and Riot Games, among others. The funding will help Double Loop realize its vision of building deep, social games that appeal to a broad audience.

“We believe that the pleasures of games are universal, but that a lot of types of gameplay--guilds for example--are presented in ways that are often intimidating to people who don’t identify as gamers, who haven’t been in a guild before,” Emily Greer, co-founder and CEO of Double Loop, told GameDaily. “We think we can design a world where joining a guild is natural and comfortable, and where you can build meaningful relationships with other players.”

The San Francisco-based Double Loop is targeting the mobile market, where smartphone saturation means a large majority of the population--somewhere around 70% in the US--has access to a gaming platform in their pocket. This level of accessibility is understandably attractive, but the mobile platform is a crowded market. Greer hopes that this funding round can help set the studio up for success.

“Our first funding was about building the foundational team and exploring innovative ideas for our audience,” she explained. “Now we’ve got a core of a game we love, so this funding is about expanding the studio to bring our full vision of our game to market, and having a healthy marketing budget when we launch.”

With a philosophy centered on accessibility, Double Loop’s design sensibilities are all about building low-friction experiences. This means that any game the team works on needs to adhere to a series of self-imposed guidelines aimed at bringing approachability to the forefront. Shelby Moledina, co-founder, COO, and game director at Double Loop, said that this strategy can be broken into four parts: relaxing gameplay, strategic depth, intuitive user interfaces, and gameplay that enables meaningful social interaction.

It’s a method that Moledina said has been baked into the earliest conceptions of Double Loop, and one that has informed every major decision she and Greer have made along the way.

“In the early months of Double Loop, Emily and I spent a lot of time together in her kitchen and walking through parks in San Francisco, talking through our goals for the company, culture, who we were building our games for, and what those games could be,” Moledina told GameDaily. “Those values and goals have informed everything we have built together since then.”

Greer and Moledina started by examining their target audience: people who play games, but don’t necessarily consider themselves “gamers.” It’s a demographic that Moledina said is underserved in some critical ways, and the Double Loop design philosophy is built to address this group.

While the team isn’t prepared to get too detailed about the game it’s working on, Moledina said that it’s a puzzle hybrid with a deep metagame and social play. It adheres closely to the company’s four design pillars, she explained, and has benefitted from the relatively small size of Double Loop--right now the company employs around 14 people.

“From the start, one of our core values has been to playtest early and often, and to be honest with ourselves about whether our game at every stage is meeting the goals we’ve set for it,” Moledina said. “It’s a lot easier to pivot early when a team is small, if something’s not working. That’s helped us iterate on innovative ideas, and playtesters have loved our game at each phase so far.”

Between the two founders, Double Loop is steeped in years of games industry experience; Greer is a co-founder of indie publishers and web gaming portal Kongregate, while Moledina is the former director of product at WB Games. It’s also a company founded by two women, an unfortunately rare occurrence in an industry disproportionately skewed toward men. Greer did note, however, that quite a bit of progress has been made on that front in recent years.

“I know when we started Kongregate I felt very isolated, and almost all of the women I knew in games were ones who worked for me,” she said. “Shelby spent her first eight years at a studio where she was the only woman among 60 employees. I don’t feel like that anymore, I know tons of women in games, am part of several networking groups, and talk regularly to other women starting or running studios.”

Greer said that the industry has been wrestling with a lot of toxicity issues for the last decade that affect everyone, not just women. Often, these issues drive people of all genders away from the industry. Well-documented problems like crunch culture and a lack of mental health support have been cast in the spotlight, and Greer notes that there has been a greater focus on addressing such issues as of late. For example, the rise of live-service games can serve as a positive model for worker health.

“I think that the turn towards games-as-a-service is helpful in moving the industry broadly towards more sustainable practices,” she said. “A lot of terrible things can happen under the stress and cover of crunch, and be swept under the rug and justified to hit a ship date.”

Greer said that the general sense she has gotten from talking to friends and colleagues is that the mobile space tends to be more welcoming than AAA development where there’s more gatekeeping around who is a real “gamer.” Of course, larger social shifts like #MeToo have illuminated the industry’s gender imbalance as well. Greer said that real proof of progress, though, will be when outlets like GameDaily no longer have to ask questions about gender roles in the games industry.