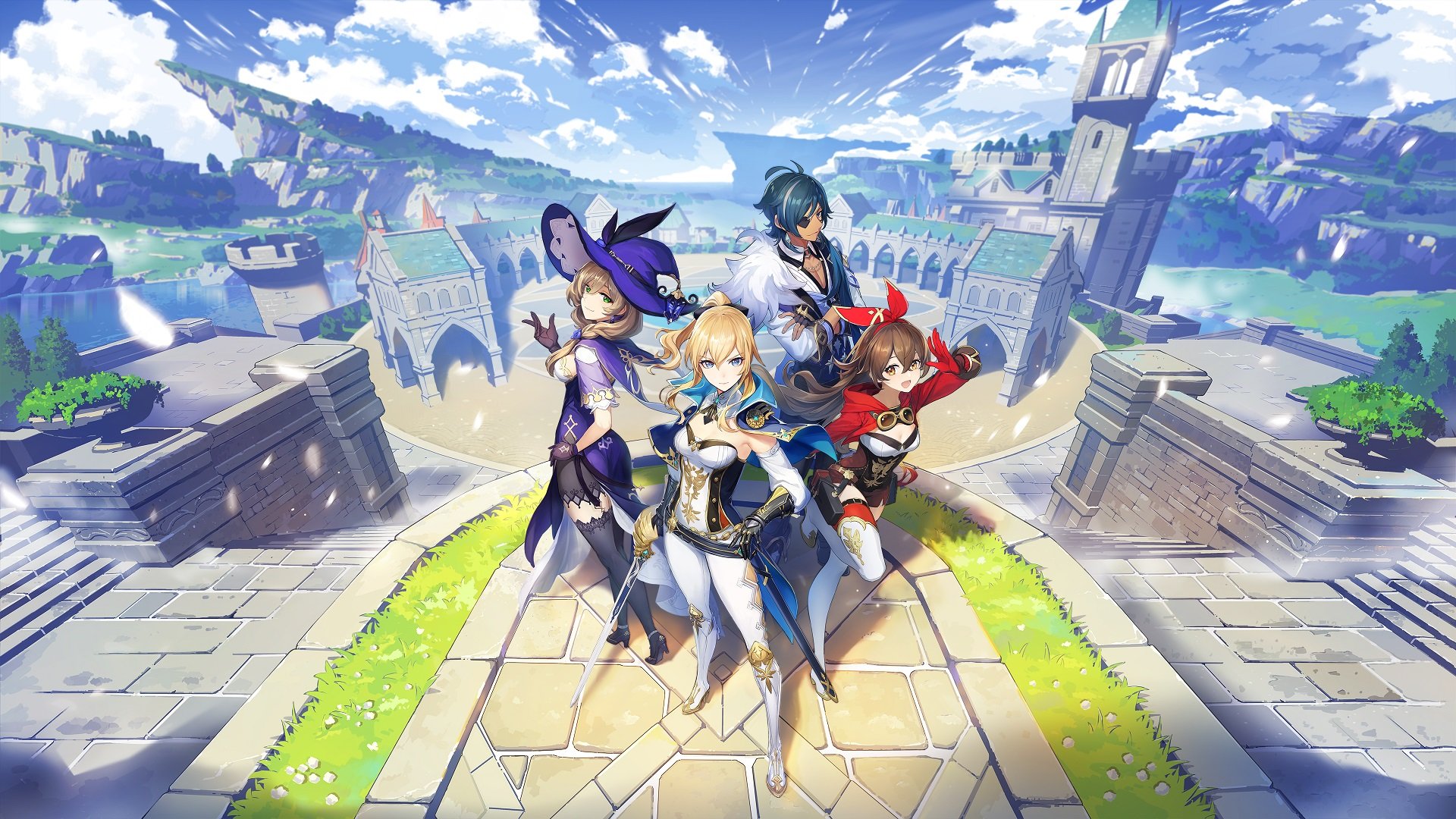 Last week, mobile analytics provider Sensor Tower published its annual State of Mobile Gaming report. According to the data, mobile games in the App Store and Google Play store generated nearly $80 billion in 2020 on the back of the COVID-19 pandemic. Despite these inflated numbers, revenue in Q1 of 2021 still increased by 25% when compared to Q1 2020, easily outpacing first quarter growth over the last two years.

“The global pandemic and lockdowns clearly had a huge impact on player spending in mobile games, with a particularly large surge in Q2 2020, the height of the first wave of social restrictions,” Craig Chapple, mobile insights strategist at Sensor Tower, told GameDaily. “Since then, the market has continued to rise, and while it looked like the pandemic-related spike in revenue had plateaued somewhat toward the end of the year, it grew again in Q1 2021, up 25% year-over-year.”

Historically, Q1 is often a big quarter for mobile gaming, Chapple explained, and the year’s growth is a testament to how top publishers have been able to keep consumers engaged throughout 2020 and into 2021.

According to the report, the United States is the top country in terms of mobile market share--it surpassed Japan in 2019 in this metric--and last year that share reached an all-time high of 28%. Japan and China, meanwhile, both saw a reduction in their market shares, which dropped to 22% and 18%, respectively.

Elsewhere, Sensor Tower notes that India has become the world’s largest market in terms of mobile game downloads. The pandemic boosted game adoption in the country by a massive 64% between Q1 and Q3 2020.

“India has a huge population of more than 1.3 billion people, which clearly holds a lot of potential as an emerging market,” Chapple explained. “What’s more, there’s a proliferation of Android devices across the country, with free-to-play mobile games being the main source of gaming for consumers, particularly in areas where users may have a low expendable income.”

As such, you can expect top mobile publishers to keep a close eye on that market.

Looking at the title charts, it was PUBG Mobile that generated the most revenue worldwide in 2020 and the first quarter of 2021, followed by perennial MOBA Honor of Kings. In Q1 2021, free-to-play action/RPG Genshin Impact appeared in third place, supplanting Pokémon Go, which dropped down a spot last quarter.

“The makeup of the world’s top grossing mobile games doesn’t often change all that much, owing to just how well the teams behind these titles run their live operations, keeping them running successfully for years,” Chapple said. “Genshin Impact was obviously a big launch last year, and we’re now seeing it jump right in as the number three revenue generating mobile game in Q1 2021.”

One of the more impressive aspects of Genshin Impact’s success is that it’s a brand-new IP from a relatively small development team. Further, the game is performing well in all markets, not just in China.

It’s also worth talking about the continued success of Roblox. Like much of the mobile market, the sandbox game saw substantial growth thanks to the pandemic. A primary example is Adopt Me, a game launched in 2017 by a pair of Roblox developers. According to reports, Adopt Me has amassed an astounding 60 million monthly active users since then, and the developers have managed to segue this popularity into a brand new studio named Uplift Games.

“While Roblox has been steadily growing over the years, it proved particularly popular last year during lockdowns across the globe as it offers a place where people can connect with each other and socialize,” Chapple explained. “It also provides an outlet for creativity thanks to its focus on user-generated content.”

Chapple said that, moving forward, it will be interesting to track the progress of Roblox.

“I think it’s viewed by investors as a bit like YouTube in its early days,” he continued. “There’s a large creator community and huge engagement figures amongst users, offering a lot of potential for monetization on a platform that has yet to be profitable.”

All told, Chapple’s biggest takeaway from Sensor Tower’s report is the continued growth in player spending. Analysts always expect mobile revenue to rise year-over-year, but the pandemic appears to have accelerated things by a fair bit. For Chapple, Q1’s 25% year-over-year increase is a sign that pandemic-level gains are here to stay, but only time can tell. Expect Sensor Tower to keep a close eye on things as countries begin to ease pandemic-era social restrictions.

The premier geolocation and AR mobile game, Pokemon Go has earned an average of $1 billion a year since 2016. Sensor Tower's Craig Chapple weighs in on the milestone.