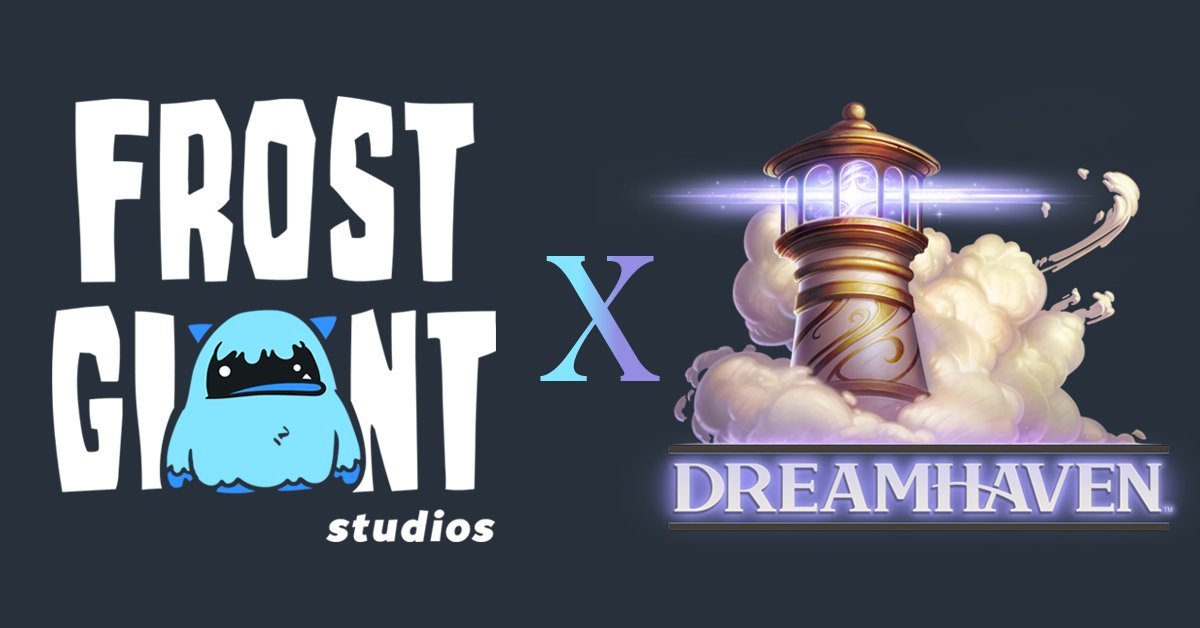 Last week, real-time strategy game developer Frost Giant Studios announced a partnership with Mike and Amy Morhaime’s Dreamhaven publishing label. It’s not necessarily a traditional publisher/developer relationship, however, as the partnership is an advisory one. Rather, Dreamhaven will offer direction and guidance on Frost Giant’s in-development game.

“We elected to take this approach because of the Dreamhaven team's extensive experience, and because of the deep friendship and respect we feel towards them,” Tim Morten, co-founder and CEO of Frost Giant, told GameDaily. “We're confident that Dreamhaven will only add value to our creative vision.”

Additionally, Frost Giant has announced that it has signed a licensing deal with Epic Games to use Unreal Engine 5.

A veteran of the RTS genre, Morten is the former production director for StarCraft II at Blizzard Entertainment. He co-founded Frost Giant with Tim Campbell, another former Blizzard developer, who worked on Warcraft III: The Frozen Throne. The pair brought with them a handful of other former StarCraft devs, firmly rooting Frost Giant in RTS legacy. If that weren’t enough, Dreamhaven’s Mike Morhaime is a co-founder and the former CEO of Blizzard. His wife, Amy, worked in the StarCraft II esports scene on behalf of Blizzard.

“I was fortunate to have an opportunity to work with various members of the Dreamhaven team during my time at Blizzard, including Chris Sigaty, who was the executive producer for StarCraft, and the Morhaimes,” Morten said of Frost Giant’s partnership with Dreamhaven. “Mike Morhaime was tremendously supportive of StarCraft as Blizzard's CEO, and Amy Morhaime was directly involved in StarCraft esports. Their leadership and friendship were very meaningful to me at Blizzard, and I'm really grateful to have their continued support.”

Morten explained that the partnership between Frost Giant and Dreamhaven will see the latter providing feedback on the former’s project during the concept phase. There are a lot of considerations when building a new game in a new universe, and Dreamhaven’s penchant for the RTS genre makes it well-suited for an advisory role.

They learned a lot from their own experiences, and they're helping us make good decisions and avoid pitfalls,” Morten said. “Once we reach a point where we have gameplay for them to review, their feedback will be similarly invaluable.”

Regarding Frost Giant’s licensing deal with Epic, Morten said that starting development with Unreal Engine 5 is going to go a long way in getting the team’s project off the ground.

“StarCraft II took over seven years to develop, and a significant portion of that time was spent on engine development,” he explained. “Starting with Unreal Engine lets the design team focus on gameplay from day one, and Unreal Engine 5 specifically brings world class rendering that should enable us to create the best looking RTS yet.”

It’s impossible to deny the level of RTS clout that Frost Giant and Dreamhaven are bringing to the table. A veritable who’s who of the genre, these two teams are awash in expertise and knowhow when it comes to the strategy genre. The product of this partnership is no doubt highly anticipated among RTS fans.