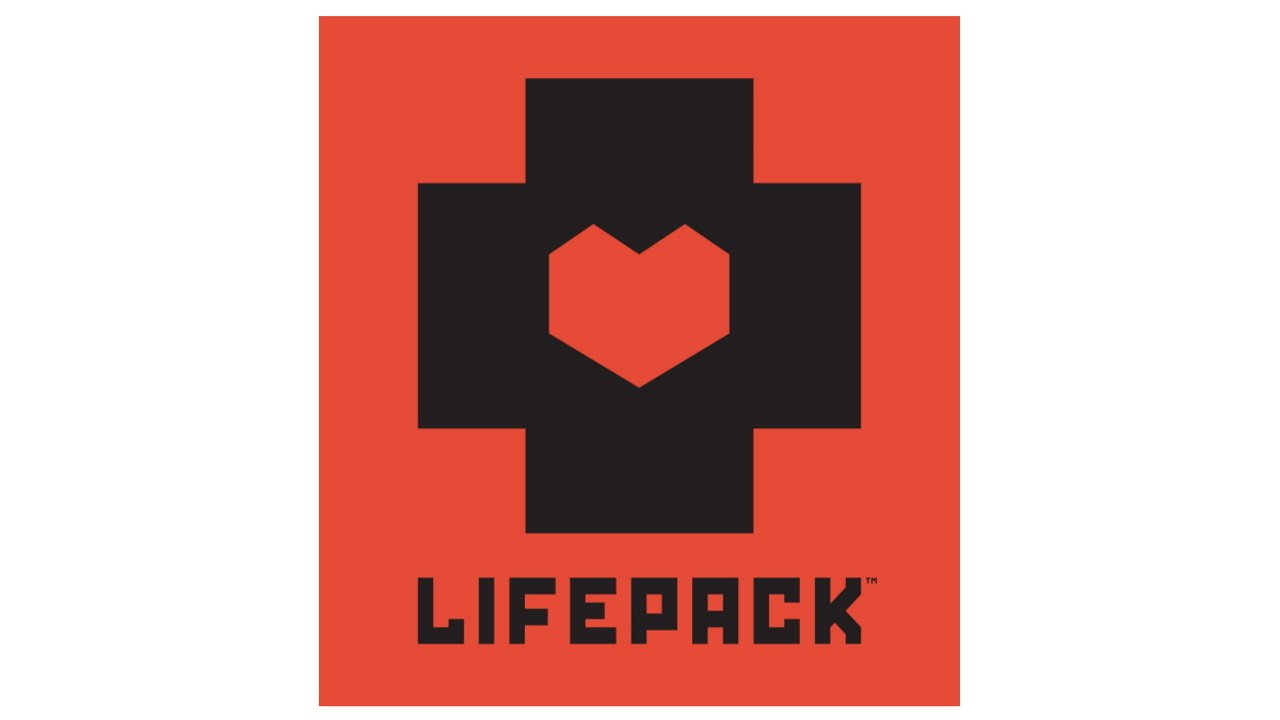 Hive, a social impact brain trust, and the malnutrition advocacy organization The Eleanor Crook Foundation have teamed up to form LifePack, a non-profit organization to combat child hunger by playing video games.

“[Child hunger] is an issue we can do something about,” Hive co-founder Erin Thornton told GameDaily. “It's just nobody really realizes that. The other factor here is that so many people think they know about malnutrition, but they really don't. We realized we need to reintroduce the issue and focus on the fact that there is something that can be done.”

LifePack is a two-pronged initiative aimed at raising money to provide Ready to Use Therapeutic Food (RUTF) packs for areas in great need and raise awareness of global child hunger problems. In 2019, William Moore, CEO of the Eleanor Crook Foundation, started speaking with Thornton about ways to engage the wider public in combating child malnutrition. Extensive research from Hive and TECF pointed to millennials and Generation Z as the audiences most interested in addressing the issue.

“It didn't take us long going from ‘that's the generation we want to kind of engage in the solution’ to realizing the video game industry is where we could approach them,” Thornton said. “It was a bit of a leap of faith, but we thought, ‘why can't we invite younger generations and gamers in general to really do good while doing what they love?’”

Thornton began creating a team to help build bridges into the games industry. Two of its members are Lisa Welch, currently an advisor with Hive and former Vice President of consumer strategy at Activision, and Summer Game Fest creator Geoff Keighley. Keighley was unavailable for comment, though Thornton said he and Welch have been active participants in helping generate ideas and introduce LifePack to key industry figures and potential partners.

Mobile game publisher Tilting Point’s Spongebob: Krusty Cook-Off is the project’s first partnership designed to raise funds for RUTF packs through a special LifePack microtransaction added to the in-game store. Thornton said it was just a happy coincidence that the game is food-oriented and plans on LifePack branching into several genres, including sports and fantasy.

Whatever the genre, Thornton said LifePack’s presence in it will always be authentic and tied to the game’s central concept, such as an item that revives characters or nourishes them. LifePack doesn’t have additional partners to announce yet, but Thornton said she believes that might change soon.

“We have had really warm reception [so far] and are in conversations with some other companies,” Thornton said. “We hope we'll have more news over the coming year, but that's the idea, that this can be something the whole industry rallies around. These microtransactions are small, but when they're combined, this industry could have a really sizable impact on this issue.”

Moore said each RUTF costs approximately 23 cents, and it usually takes a week or two of a child receiving three RUTF packs per day to bring them back from the brink of starvation. The Foundation is funding extensive research on how to make treatment even more cost effective, though raising money is only half of LifePack’s goal.

For a week after the project’s launch, the LifePack website is hosting a simple web-based game called The LifePack. The goal is evading hunger, the villain, and obtaining a RUTF to remain alive. Despite being what Thornton called a “gross oversimplification” of the issue, the game is designed to heighten awareness of child malnutrition, and LifePack pledged to donate a day’s worth of RUTF for every time someone loads the game.

“The calculations aren't strictly monetary,” Thornton said. “We narrowed in on this industry because we knew we could reach a lot of eyeballs and hopefully inspire people to, if it's not by buying a micro transaction, maybe down the road, they’ll want to learn more about this issue and get a little more involved. There's so many different ways that we can get this issue on the map of policymakers or funders. That's one of the reasons we’re going door to door and hopefully getting more games on board.”

Thornton said LifePack is open to any size developer, be they indie or otherwise, and any platform, but the organization is also considering streaming events and other methods to make LifePack more flexible and desirable to publishers.