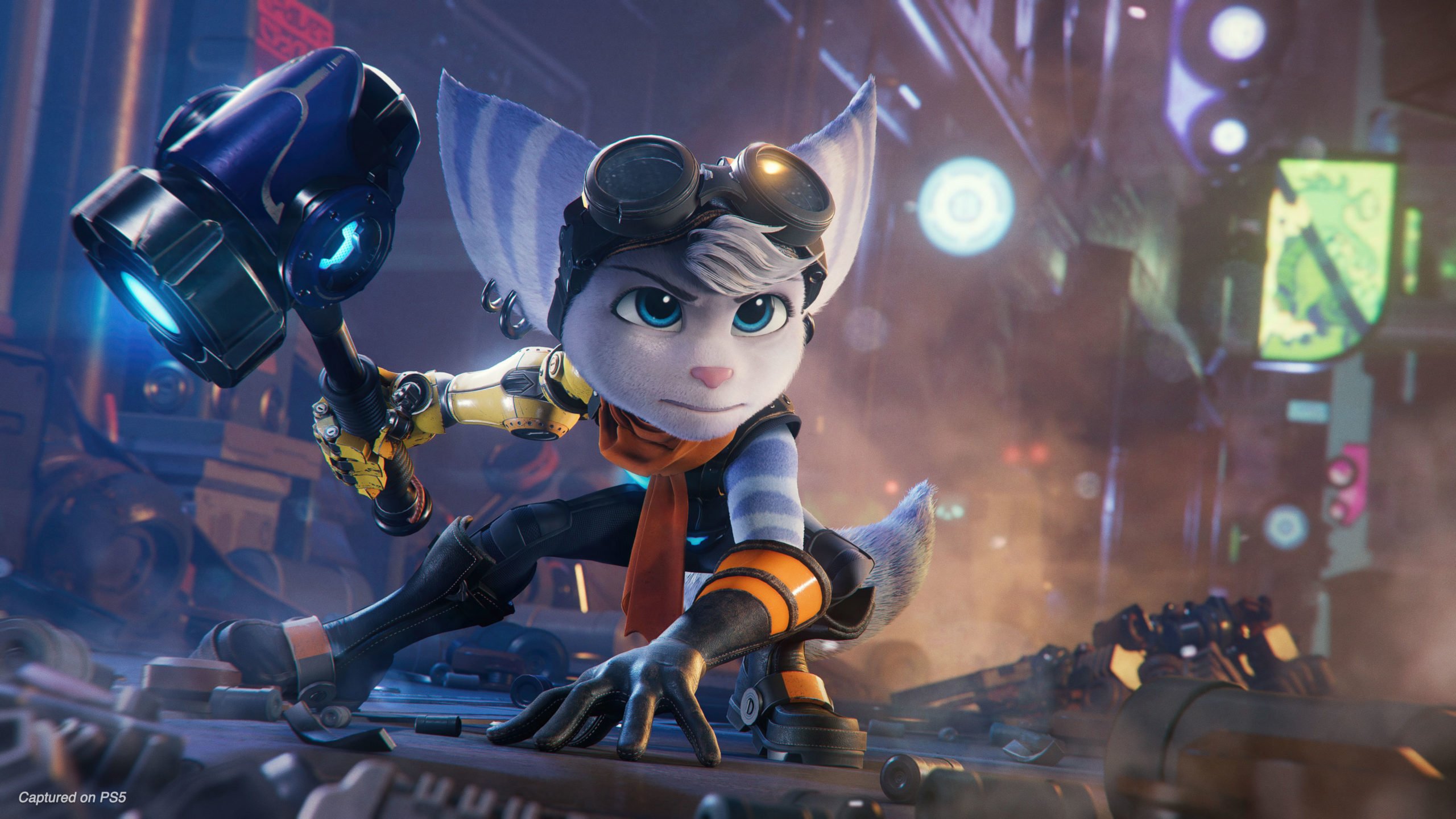 Rift Apart is one of just a handful of PlayStation 5 exclusives released on the console since the console’s November 2020 launch. Whether Insomniac’s latest is enough to boost console sales, which Sony’s March financial report shows fell short of analyst estimates by nearly 10 million units thanks to supply shortages, remains to be seen.

However, reviews suggest Rift Apart is a must-play for those fortunate enough to own a PlayStation 5--so long as they keep their expectations in check.

For some reviewers, the game’s perpetual parade of excitement made it instantly endearing.

“Rift Apart calls to mind the believable and heart-wrenching interpersonal drama of The Last of Us,” The Washington Post's Gene Park wrote in his review for Launcher. “There’s the fast-paced, dodge-and-shoot rhythm and screen-filling particle effects of the other recent PS5 exclusive, Returnal. Ratchet’s charisma and charm feel natural in ways that would shake Uncharted hero Nathan Drake’s confidence. Sometimes, it even reminds me of the best games from other platforms and genres.”

GamesRadar’s Rachel Weber agreed that the game’s fusing of multiple styles and genres is one of its strongest features.

She said “Ratchet and Clank: Rift Apart is one of those rare games that brings back the feeling of being up early on a Saturday morning, binging your favorite cartoons, and high on sugary cereal. It's one cardiac event of excitement after another, riding rails at reckless speeds, taking on huge hordes of nefarious forces with increasingly ridiculous weapons.”

The game’s graphics played a significant role in creating this sense of excitement, with several reviewers calling it an essential showcase demonstrating what the PlayStation 5 is capable of.

He described the game as a constant series of surprises where it was difficult to believe what he was actually seeing. In addition to what he described as impressive enemy variety, Rift Apart innovates with how enemies react to player actions.

Ratchet & Clank has never been a story-heavy series, though Rift Apart seemed to hit the right notes for several reviewers, not unlike Animal Crossing: New Horizons in 2020.

“Insomniac's writers have taken their cues from more recent Marvel movies, managing the tricky balancing act of cartoon mayhem and emotional payoffs. It made me, a casual lombax fancier, more invested in the series than ever before,” Weber said.

Park appreciated Rift Apart’s lighthearted approach to storytelling, contrasting it with other “sneering” and detached games. Game Informer’s Andrew Reiner attributed much of the story’s vibrancy to new character Rivet.

“Rivet energizes the story and is brought to life through a number of mysteries that give her a unique pulse,” he said. “As her tale unfolds, Insomniac delivers satisfying answers as to who she is and what happened to her.”

However, Reiner also found the game’s insistence that both characters play the same a disappointing decision that keeps Rift Apart from feeling as new as it could.

That feeling of the game being overly familiar wasn’t lost on Video Games Chronicles’ Christopher Dring either.

“This is very much a Ratchet & Clank game,” Dring said. “Look back at reviews for any previous entry and you’ll see similar sentences to the ones we’ve typed here. The capabilities of the PlayStation 5 enhance and improve a pre-existing game series, rather than give us something altogether new. This isn’t a bold reinvention for Ratchet & Clank.”

However, whether that’s a bad thing depends on what consumers expect.

“As long as you go in with that expectation, you’ll have a blast,” Dring said.

Unhealthy work-life balance has been a prevalent topic accompanying major releases in the past few years. It featured in a GDC 2020 talk about the negative effects game development has on mental health, just months before CD Projekt RED implemented a mandatory crunch policy ahead of Cyberpunk 2077’s release in late 2020.

Some teams, including new studio Striking Distance, are trying to find ways of alleviating development crunch, though it seems Insomniac might have already found the answer.

Members of the development team said they made these accomplishments entirely without crunch.

“#RatchetPS5 is at 89 avg [OpenCritic] score,” designer Grant Parker tweeted after review embargoes were lifted. “I can't speak for anyone on the team but myself, but I didn't crunch once. 40h weeks the whole time. It is possible to work on a great game w/o suffering.”

Insomniac animator Lindsay Thompson made a similar statement on Twitter. While she said she couldn’t speak about conditions in other departments, she also said “team wellness lets the creativity flow free” and management encouraged healthier work cycles for all involved.

For Renee Gittins, executive director at the International Game Developers Association (IGDA), the fact that Rift Apart was seemingly built without crunch speaks to the fact that it is possible for AAA development to balance work and mental health.

“It is commendable that their team focused heavily on their wellness during development and were able to prove to the world that developing top tier titles is possible with a healthy work balance,” Gittins told GameDaily. “Our industry has been plagued by dated ideas that crunch culture is necessary to make quality games. Insomniac and others continue to show that caring for your team enables them to put their best efforts into their work and create polished, fun, and stable releases.”

The conversation surrounding crunch has reignited in recent years thanks to high profile titles like Red Dead Redemption 2, Doom Eternal, Cyberpunk 2077, and The Last of Us Part II. Crunch has become a taken-for-granted characteristic of AAA development, so it’s refreshing to see that high-profile releases can make it to market while ensuring workers’ positive mental health.