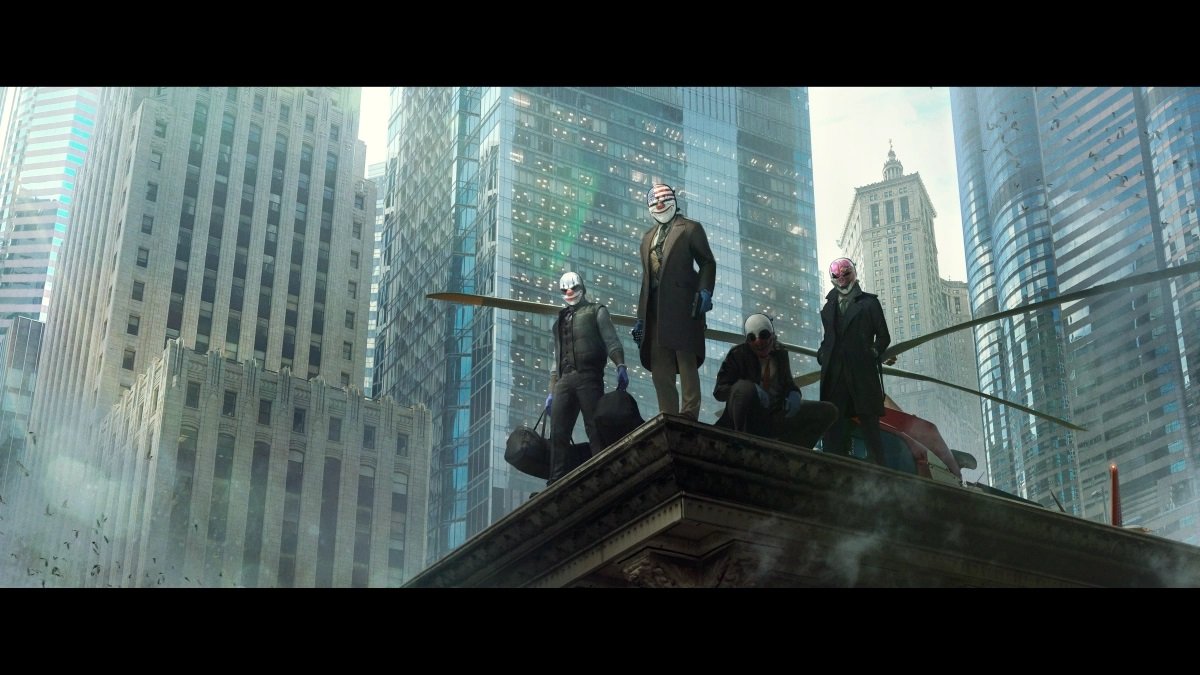 During this week’s Summer Game Fest presentation, Koch Media announced Prime Matter, a new gaming label that will be responsible for publishing many upcoming projects from developers across the globe.

According to Koch CEO, Klemens Kundratitz, “Prime Matter is a new home for premium games, offering both current and future partners the expertise of the Koch Media Group alongside a new and dynamic team dedicated to maximizing their true potential.”

The Prime Matter announcement showcased 13 of its initial slate of games including Payday 3 from Starbreeze Studios; a Nintendo Switch port of Kingdom Come Deliverance from Warhorse Studios; and even a new game in the Painkiller franchise from Saber Interactive.

This lineup of games is in line with Koch Media’s goal to expand globally. “We believe that we need to make sure we cater for an increasing amount of content, of studios, and we want to be correctly set up to scale the publishing organization,” Kundratitz said.

“We believe it's better to do that by having a separate entity for products than to try and push everything through existing labels."

Prime Matter is looking to publish “lots of games,” Kundratitz said, some from existing franchises, along with new IP. Not only does the new publisher want to reach a wider, global audience, it also wants to work with developers across the world.

In fact, many of Prime Matter’s new games are being worked on by a wide variety of developers, with some coming from Europe, Asia, and South America. Prime Matter itself is based in Germany, and employs around 30 people. ts staff and development partners will have access to resources across all of Koch Media.

Koch Media has been expanding for a while now, as GameDaily reported last year. COO of Koch Media Americas Geoff Mulligan emphasized the importance of reaching a global market, and the creation of Prime Matter is further proof of the company’s determination.

“As Koch Media Americas continues to grow, and we leverage our own team’s deep industry experience and Koch Media’s dominance in the European market, we expect all sectors of the interactive entertainment space to be our focus,” Mulligan told GameDaily at the time.

The slate of games to be published under Prime Matter will only grow over time. Kundratitz explained that “This is just a selection of games that are representative of our portfolio going forward. There are already other games we're working on and we'll announce those as we go on.”

As Prime Matter’s portfolio expands, its reach could grow, especially if it continues to branch out to developers across the world. The Koch Media team talked a bit more about Prime Matter during its Primetime livestream on Friday, highlighting a handful of the games the publisher is working on.