Halo Infinite multiplayer will be free-to-play, a rarity for AAA titles 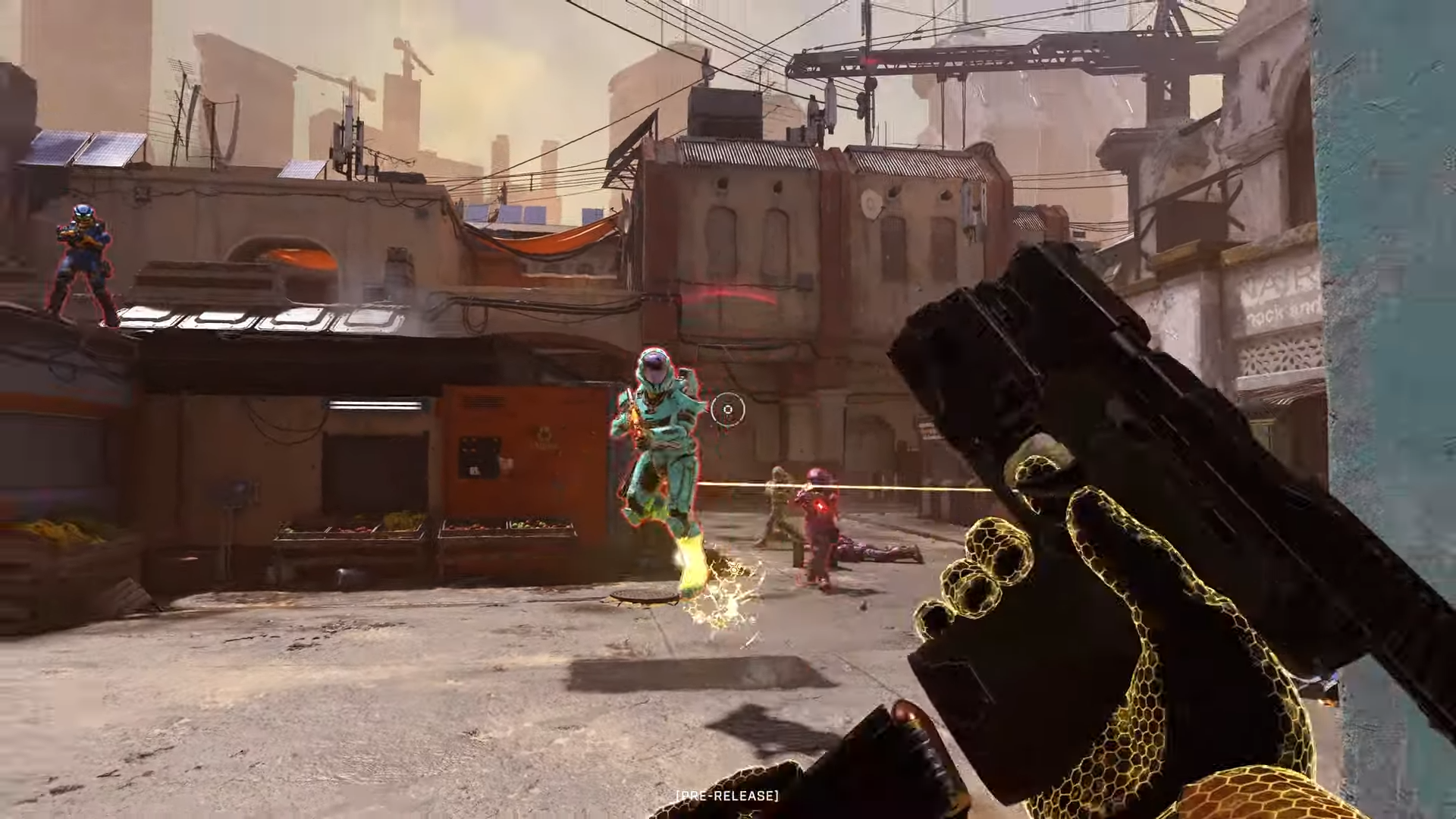 As part of this week’s E3, 343 Industries and Microsoft re-confirmed their commitment to providing Halo Infinite’s multiplayer free for console and PC players in a mode overview video. This makes it one of the first traditionally-priced AAA titles to offer a free-to-play multiplayer component--and more than likely it won’t be the last.

“It is more than safe to say that titles like Fortnite, Call of Duty: Warzone, Apex Legends and others have proven the free-to-play multiplayer model,” NPD Group senior analyst Mat Piscatalla told GameDaily. “When looking at supplemental data points such as Twitch viewership, the top of the rankings are full of free-to-play games.”

Epic Games’ Fortnite in particular averages over 100,000 viewers every week for a combined total of 18,757,000 viewing hours in the same period. Apex Legends from Respawn ranks slightly lower, with approximately 67,000 viewers in one week and more than 11 million combined viewing hours.

In a statemet to GameDaily, a Microsoft spokesperson said "We're pleased to offer free-to-play multiplayer in order to welcome the largest community possible, lower the barrier to entry and allow Halo fans around the world to play together."

The reason for free-to-play popularity goes beyond just enjoying free games, though.

“The free to play experience encourages trial, which is followed by purchase of add-on content like battle passes by some portion of that audience,” Piscataella said. “Free-to-play games allow players the opportunity to try out the game with no upfront barrier outside of bandwidth and time. There’s no risk of a player dropping $70 on a game only to realize they don’t like it, or that an audience doesn’t exist.”

However, the rationale behind 343 and Microsoft’s first steps into free-to-play likely involves more than just making Halo Infinite popular. Free-to-play games generate millions, and often billions, of dollars in revenue, despite being free.

Earlier in 2021, IGN reported Fortnite’s revenue was $5.5 billion in 2018 and $3.5 billion in 2019. $1 billion of that came from mobile alone, just one small part of the trend in increased in-game spending GameDaily reported on previously.

Piscatalla said the decision to go free-to-play a “question of math,” of comparing the users and conversion rates for free games with the number of people who usually buy premium-priced games.

In that sense, offering a free multiplayer campaign with a premium game is something of a two-pronged assault from Microsoft. During the multiplayer mode overview video, the company said Halo Infinite will include a battle pass, one that encourages players to earn cosmetics and other customization items in a couple of ways.

Battle pass progress will never expire, so players can work towards earning--or saving for--items they want. 343 is also ensuring there are items people want to buy through offering more customization options than usual in Halo Infinite, including different voices and armor colors.

This opens more opportunities for players to create versions of themselves in the game, a tactic Respawn already proved has high earning potential. Just two years after Apex Legends released, EA reported it had become a billion-dollar game thanks to sales of cosmetics and other in-game transactions, most of which revolve around skins for both weapons and characters.

Discussions of profit and popularity aside, offering Halo Infinite’s multiplayer for free is also a matter of survival, something other publishers may likely pursue in the future.

“With so much of the multiplayer market now comprised of free-to-play games, it is more difficult than ever to offer a multiplayer title with a premium up front cost,” Piscatella said.

Updated June 16, 2021, with a statement from a Microsoft spokesperson.