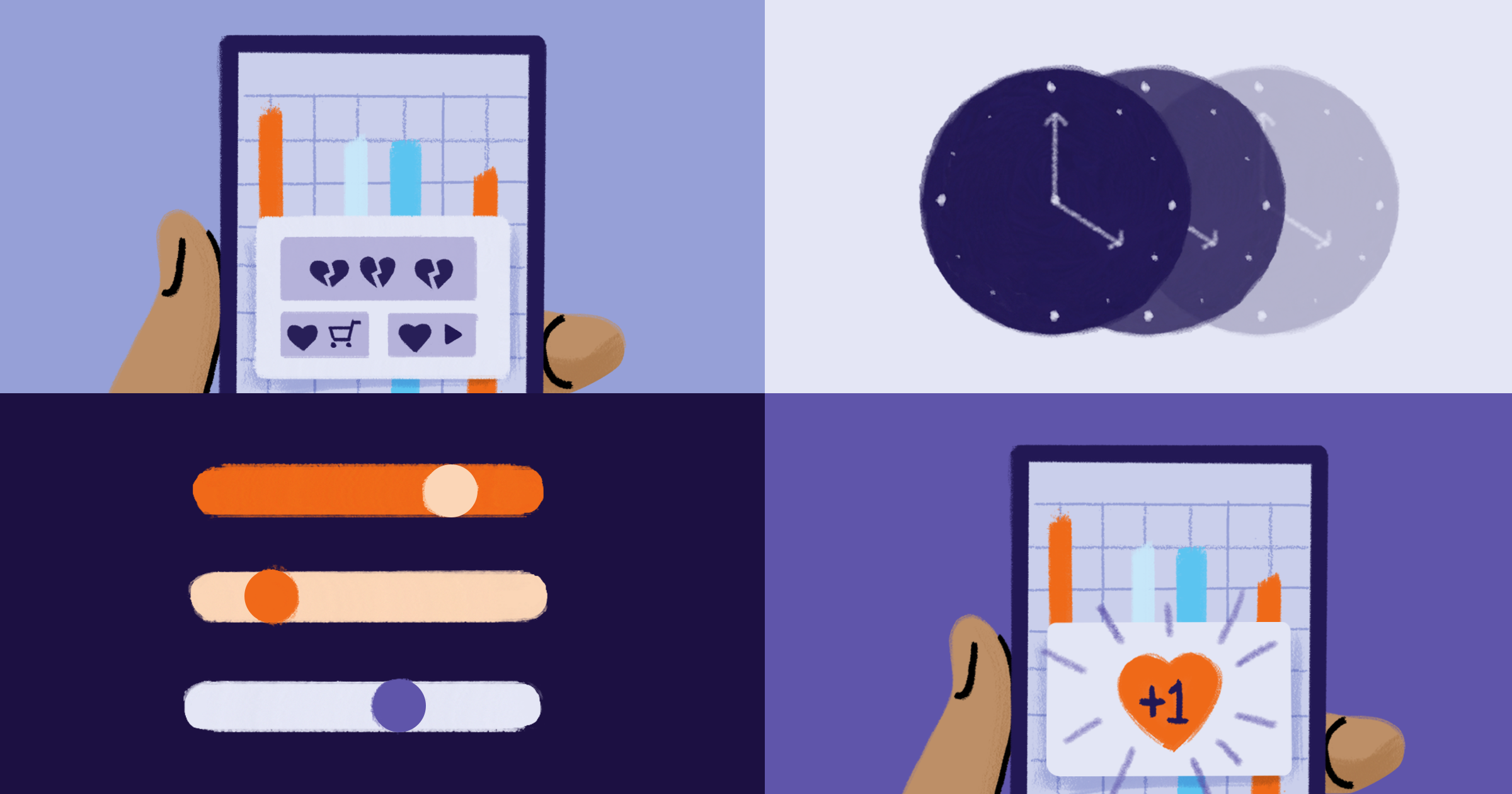 Savvy game publishers and developers across genres are paying careful attention to the balance of in-app ads (IAA) and in-app purchases (IAP) in their games. Many have found that the right monetization mix can improve player engagement and increase lifetime value (LTV).

As more gaming apps test and adopt IAA alongside IAP (or vice versa), evidence is mounting for the positive impacts of hybrid monetization. This has caught the attention of industry analysts who recommend this strategy to game developers. Candice Mudrick, Head of Market Analysis for Newzoo, recently said:

“It’s important to diversify monetization models; otherwise you could limit the global impact of your game. The best hybrid implementations have thought about different monetization streams as part of the game design itself, rather than adding it haphazardly in a way that may turn off the core fanbase.”

Here, we’ll look at success stories from a few publishers who, despite initial concerns around implementing ads, created a more balanced monetization model and have been reaping the benefits.

Before casual-to-midcore games developer Melsoft launched its now-hit Family Island, most of their revenue came via in-app purchases. Their initial concern was that adding in-app ads would negatively impact the player experience and shorten game sessions. Additionally, their team was worried that players would pay less toward IAPs after receiving game currency from rewarded video ads. However, after deploying rewarded video, A/B tests yielded no negative result in retention or game session length between users who had been served ads and those who had not been shown any.

Instead, the Belarusian-Cypriot developer saw an increased total LTV and ARPDAU, including revenue from both ads and in-app purchases.

Alexey Korolko, Marketing Product Manager at Melsoft shared: “By integrating in-app ads with Audience Network, we have created additional revenue that has been reinvested into acquiring new users. The hybrid monetization model has allowed us to scale our user base by several million installs.”

Leading social casino publisher Product Madness had long been generating revenue through IAP for its titles, but thought ad monetization could give its audience a new way to play.

Since many social casino players aren’t used to seeing ads in their games, they wanted to avoid disrupting the established user base. Adopting a test-and-learn strategy, Product Madness showed rewarded video ads to only 25% of its players, monitoring the results and adjusting reward values to minimize the impact on in-app purchasing. Their team avoided serving ads to those who were most likely to spend money in-game and observed that rewarded video proved highly effective at engaging players who had never made an in-game purchase. Implementing ads has helped this publisher drive game engagement, namely a 7% increase in slot spins for Cashman Casino.

Although they’d been heavily dependent on IAP as a revenue driver and had reservations around the potential negative impact of ads on player experience, Chinese hardcore strategy game publisher Leyi wanted to explore a hybrid monetization model.

Working closely with Audience Network, they ran an A/B test in three phases, examining the impact of rewarded video ads on the level of activity and spending across different user life cycles in 5agame.

The Leyi team observed their results and saw improvements in player retention as some users spent more time online. Although introducing ads into games too early can impact spending frequency, Leyi concluded that it can increase the time players spend in-app when introduced at a later stage.

Find out how to add rewarded video to your hardcore or midcore game in Success Factors for In-App Ads in Hardcore & Midcore Games.

Supersonic boosts LTV by adding IAP to an IAA model

For ironSource’s hyper-casual publisher Supersonic Studios, adding IAP to an IAA model was the right decision. While they monetize most of their users with ads, this publisher has seen that some players don’t mind paying for an ad-free experience, or to acquire virtual goods in the game.

As such, the Supersonic team regularly integrates new meta-features and tests to see how users will react. In almost all cases, they’ve observed that this benefits game KPIs--engagement, ads and IAP performance, retention, and playtime. Specifically, since integrating IAP, they’ve seen a 7-10% uplift in LTV.

Read Supersonic’s success story and get more guidance on how to grow your app at Facebook Audience Network’s Supercharge Your Game hub. 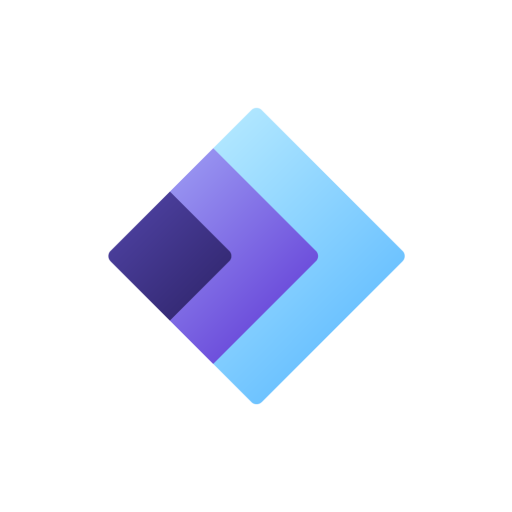