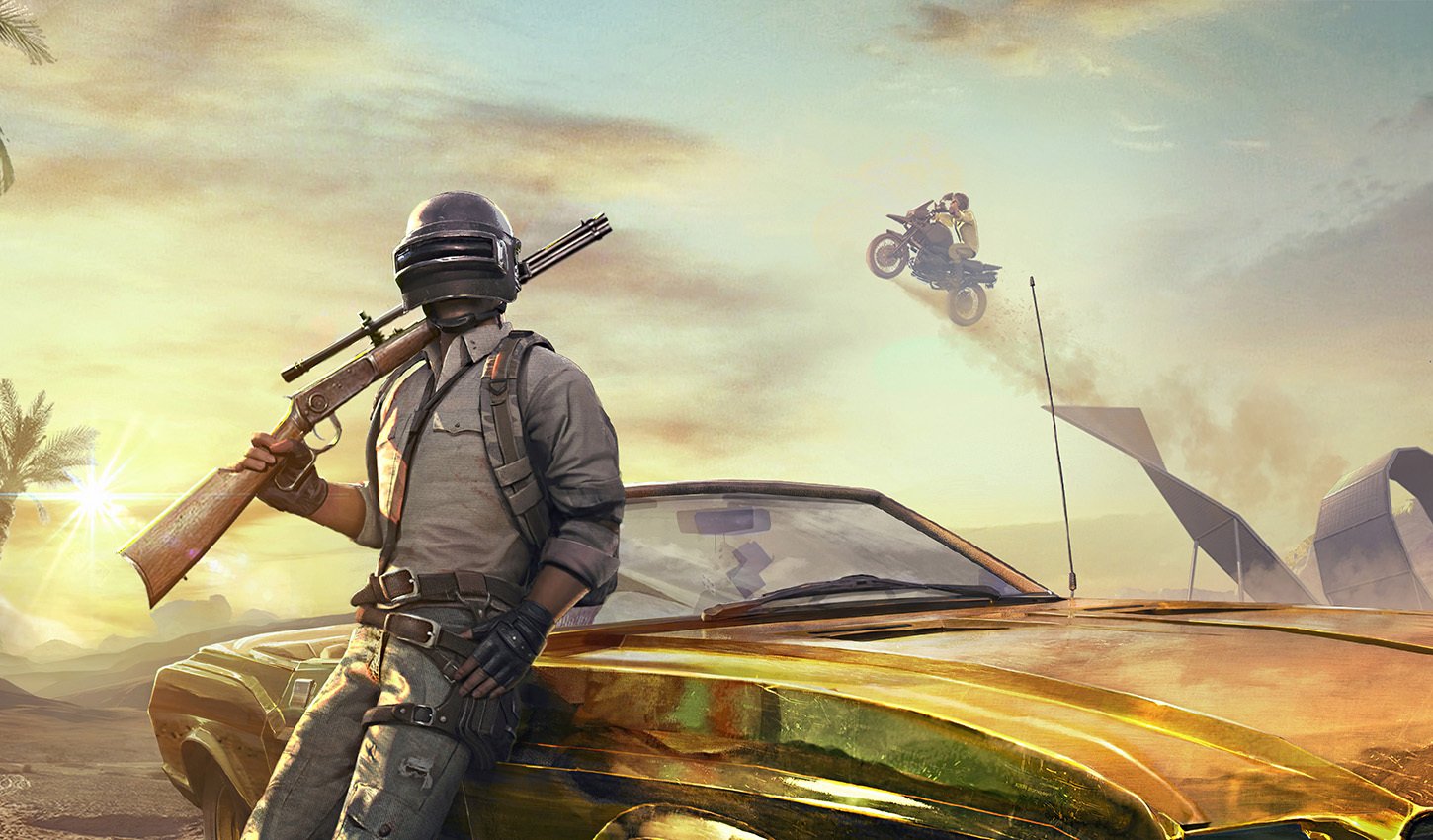 Krafton, maker of PlayerUnknown’s Battlegrounds, plans to raise approximately $5 billion in an initial public offering planned for July 2021, Bloomberg reports. The news comes from Krafton’s regulatory filing, and it shows the South Korean company plans to sell 10 million shares between $409 and $498 each. Analysts believe Krafton will settle on a final price in the coming weeks.

Whatever the case, Bloomberg said this would make Krafton’s IPO the biggest in South Korea to date, breaking the previous record of Coupang Inc’s $4.6 billion IPO in March and Samsung’s $4.3 billion in 2010.

Bloomberg also said the high-end share asking price exceeded market expectations for Krafton. While it might seem unprecedented for a studio with essentially one IP in its portfolio to plan such a bold IPO, there are a few possible reasons behind Krafton’s confidence

Krafton’s estimated worth at the end of 2020 was $17.92 billion. While existing investors such as Tencent, are behind some of these assets, mobile gaming tracker SenorTower reported PUBG Mobile alone generated $5 billion in revenue on mobile platforms in 2020.

Free-to-play games such as PUBG Mobile accounted for more than 98% of mobile games revenue in Asia in 2019, and Krafton announced its newest PUBG title, PUBG: New State, surpassed 17 million pre-registrations in the U.S. on the Google Play Store.

In short, there’s extensive potential for Krafton’s continued growth and solid ROIs for its new investors, and the company already announced some plans for growth outside PUBG. Some of those plans include acquiring other development studios to pad out Krafton’s portfolio, as it did with Dreamotion earlier in 2021, which has the added benefit of introducing new revenue streams in areas where PUBGmight be banned again.

However, Krafton is also venturing into fields outside gaming.

The four new board members Krafton announced in April 2021 have varied backgrounds including telecommunications and women’s care as part of the company’s commitment to “aggressive investment in promising new businesses.”

One of those new businesses involves spearheading development of a multimedia franchise based on the popular Korean novel The Bird That Drinks Tears, though Reuters also reports Krafton has plans to invest in deep learning, education, and additional media franchises.

Potential for Krafton’s future growth aside, there’s likely another reason the PUBG developer believes it can offer such high share prices in its IPO: opportunity. A separate Bloomberg report says that, since 2020, South Korea’s retail investment market--hobbyist investors, in other words--has grown exponentially.

People with extra money and time have found a new use for their excess cash flow through investing in domestic businesses, many of which were left with funding gaps after international investors dropped stocks amounting to $16 billion during the COVID pandemic.

The report says these investors are eager for high-return, low-risk investments and eagerly seek out well-known brands such as Samsung and Hyundai. While Krafton naturally hasn’t indicated who it expects to buy these shares once the IPO is live, it seems likely the decision was planned with this investment environment in mind.