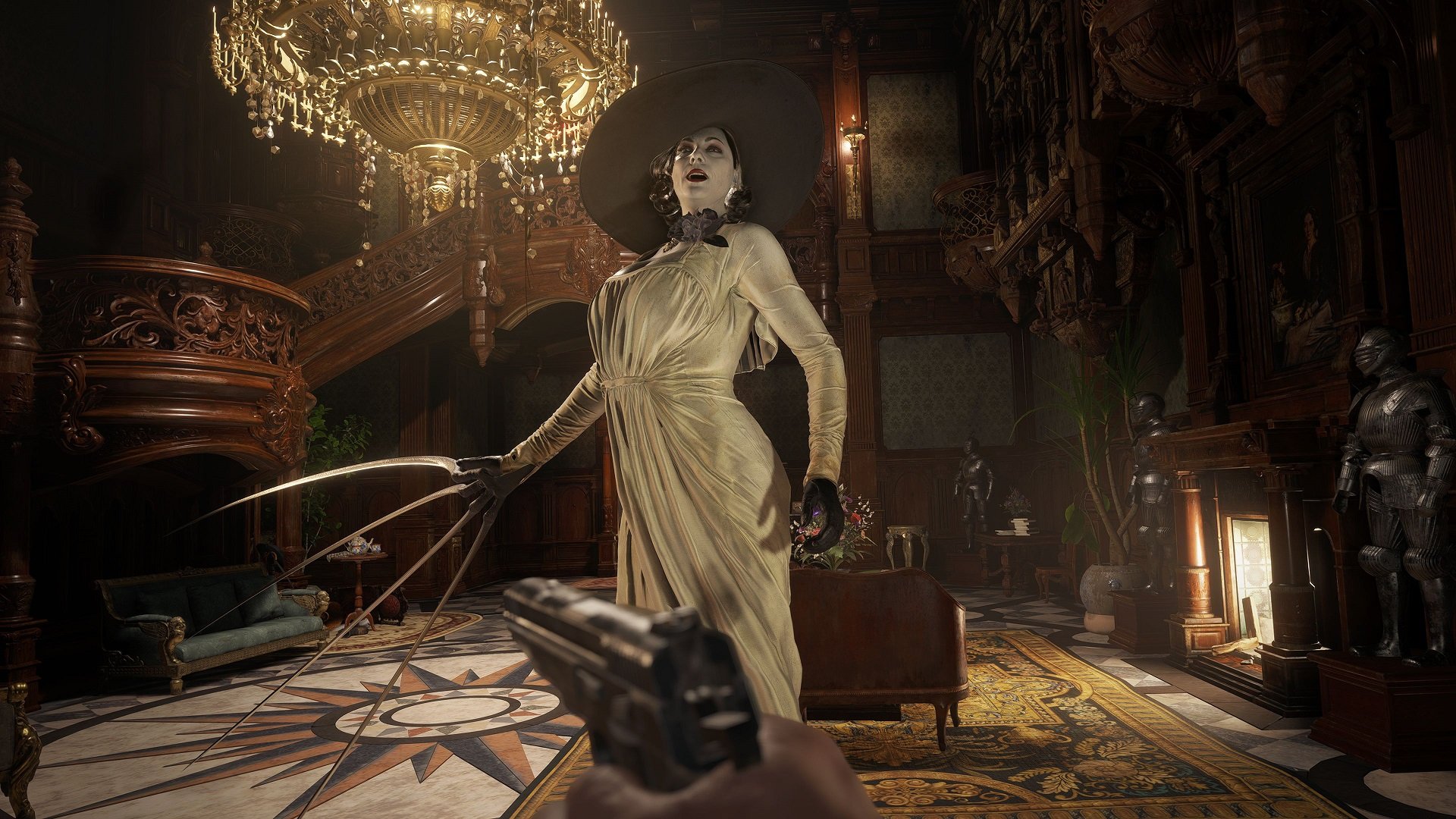 This week, industry analyst provider NPD Group released a report examining games industry sales trends for the month of May, and the numbers show a 3% increase in spending when compared to a year ago; in total, spending reached $4.5 billion last month. Year-to-date consumer spending on video games totalled $24 billion, a 17% increase over the same period last year.

It was the hardware segment that did a lot of the heavy lifting, according to the data. Year-to-date hardware spending increased by an impressive 36% during the first five months of 2021, totalling $1.9 billion. This rise is largely attributed to November’s launch of new consoles from both Sony and Microsoft.

“Hardware spending at the moment is heavily influenced by the number of new PS5 and Xbox Series consoles that get released into the market,” Mat Piscatella, analyst at NPD, told GameDaily. “Switch has been pretty stable, but we can see some pretty big swings in the other platforms based on how many units find their way into distribution.”

One of the big rumors heading into this week’s E3 was the announcement of a “pro” model of the Nintendo Switch. No such console revision was announced, however, which was not surprising for Piscatella.

“I never had a Switch revision in my 2021 forecast,” he said. “I’m in the first half of 2022 camp, but we’ll see. Switch has been beating my own expectations for the year thus far, but we’ll have to see what happens when we get into holiday in what is certainly going to be a different market than what we experienced last year.”

With the Switch platform performing well beyond analyst expectations, Piscatella said that there isn’t really a need for a pro model at the moment. Still, Nintendo is known for its surprise announcements, so there’s no telling if or when we might see such a revision.

“Resident Evil Village enjoyed one of the strongest launches in franchise history in the US,” Piscatella explained. “It’s already one of the best-selling premium games of the year, and is doing well across all platforms. The gaming audience has certainly responded positively to this release.”

Another strong performer for May was Days Gone, which nabbed the 21st spot on NPD’s charts. Previously, the game ranked 247th for sales, but it received a boost on the back of its PC launch in late April. Apparently controversies surrounding disparaging comments on journalists and angry rants about sales numbers weren’t enough to stop the game from finding a sizable new audience on PC. Still, Sony shot down hope for a sequel last month.

Elsewhere in its report, NPD noted that spending on game accessories reached $142 million--an 8% decrease over a year ago--in May. Year-to-date numbers paint a more positive picture for the segment, though, with spending in 2021 totalling 17% more than the same period last year. Notably, steering wheel sales have increased by a surprising 45%.

The accessory market is preparing for a shakeup this year, with ubiquitous headset manufacturer Turtle Beach announcing its expansion into the controller and flight stick segments earlier this week.

Of course, the market could be even more welcoming if there were a consistent supply of Xbox consoles, but there’s no end in sight for the ongoing chip shortages that has resulted in unprecedented hardware demand.

Still, the games market remains strong despite pandemic-driven hardships. Supply constraints continue to plague manufacturers, but consumer spending maintains its upward trajectory. It will be interesting to monitor these trends as countries begin to get COVID-19 under control and economies begin to reopen.