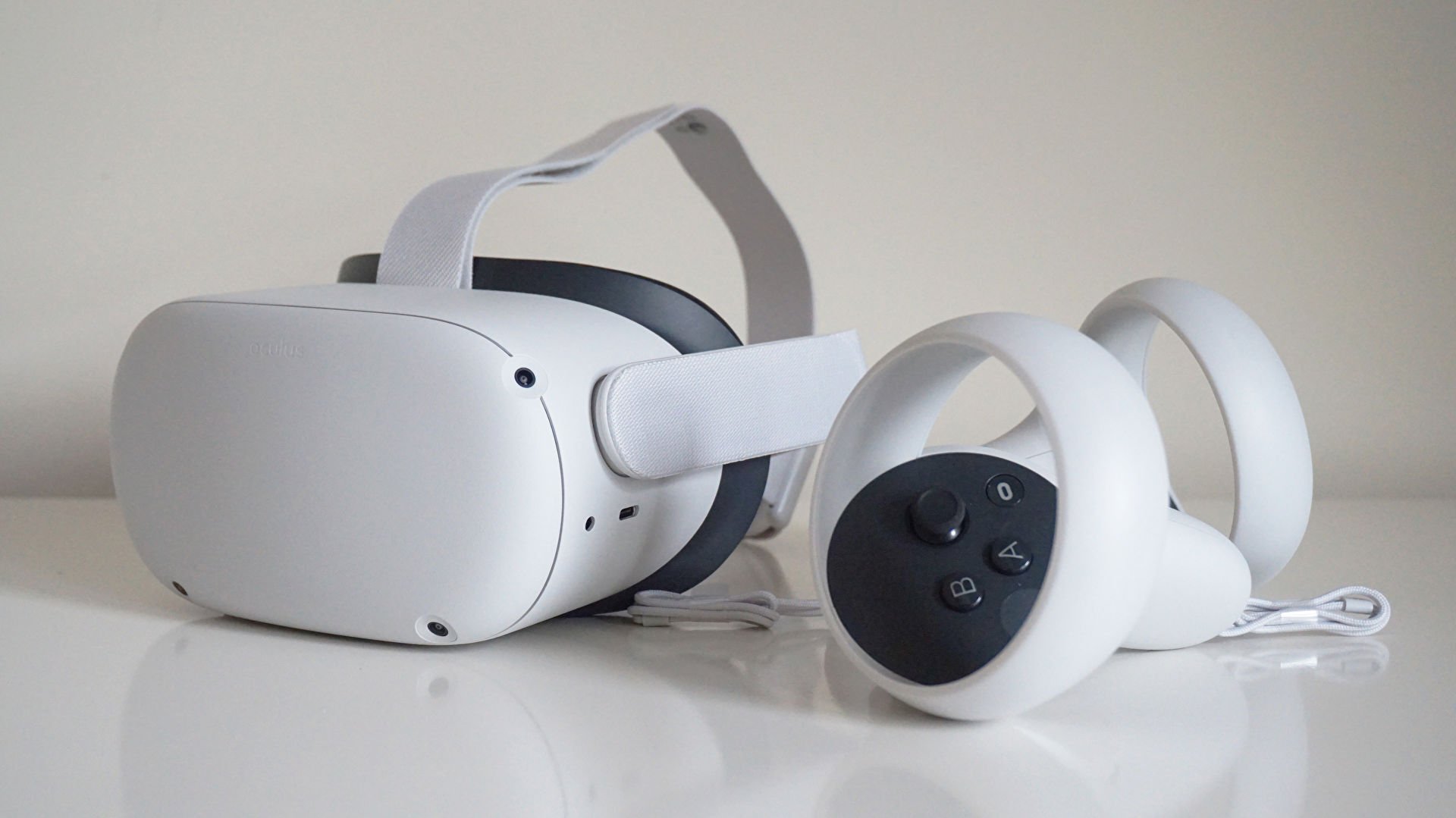 Facebook is beginning a test round of “in-headset” advertisements on Oculus Quest platforms, the social media company announced in a statement. Blaston from Revolutionary Games will be the first game to host these in-app ads meant to benefit Oculus developers, but how Facebook intends to use the platform remains to be seen.

It’s a move some analysts believed was inevitable.

“I don’t think this news is much of a surprise to those who’ve followed Facebook and Oculus in recent years,” Lewis Ward, IDC’s research director of gaming, told GameDaily.

“Over 95% of Facebook’s revenues came from ads last year, so from a strategic standpoint one had to assume that if and when Oculus became a significant business--which it clearly has in the past year--that Zuck and company would default to a ‘Hey, let’s put ads on it’ position eventually.”

Facebook said more than once in its announcement that the model will help Oculus developers generate more revenue and highlight their games to potential audiences. However, it’s uncertain which developers might benefit from this the most--or how long Facebook will advertise its own developers.

The Oculus store’s “most popular” tab lists 30 games, 14 of which are free. Nine of those 14 are apps and services such as Firefox and YouTube. Five are games, and only four of those--Rec Room and the fishing game Bait, for example--fit the profit-generating, casual genre Chapple described.

The remaining games are premium priced, as is the initial test game for Oculus ads.

While Facebook says its goal is highlighting developers, it seems unlikely the California company will continue with this business model beyond the first batch of test ads. The announcement even alludes to a different model being planned, saying feedback from this round will inform the guidance Facebook issues to developers and other businesses who want to display ads on Oculus.

It’s too early to speculate deeply on the future of Oculus, though the statement suggests the platform could either see an influx of casual and free-to-play games or, potentially more likely, that it might turn into a broader ad platform similar to Facebook itself.

“From an in-the-trenches Oculus standpoint, it’s been equally clear that the real or perceived wall between Oculus and Facebook has been crumbling for years,” he said. “Last August’s announcement that future Oculus devices would require a Facebook account and that after the start of 2023 that preexisting Oculus accounts would have to transition to Facebook accounts left little doubt about where this train was headed. A key reason to force that common point of integration is so that ads in Oculus can be associated with practically everything else that Facebook has developed over the years from an ad standpoint.”

A survey IDC conducted in the third quarter of 2020 showed a significant difference between how much consumers trusted Oculus and Facebook compared to how much they trusted Sony and PlayStation VR.

However, Ward said trust had a minimal influence on purchases.

“Oculus does have a ‘trust’ problem relative to PSVR based on actions and positions taken by Facebook in recent years, but that concern doesn’t nearly rise to the level that it’s driving customers away from the solid experiences that Oculus is delivering. [Buyers] were much more concerned with bundle price, visual quality and game/app library quality.”

That desire for a quality VR experience could actually pave the way for Facebook to get creative with ad implementation in a variety of games.

“More likely, we’ll start seeing ads built into the world around users, such as on a billboard in a sports game or as a poster placed in the environment,” Chapple said.

Still, models, guidance, and business plans aside, the VR market is small and might not deliver any substantial return for Facebook, its developers, or its business partners.

“For now I think ads will be more of an edge case for revenue and likely won’t generate significant returns for developers; for that you really need a large player base that engages with them,” Chapple said.