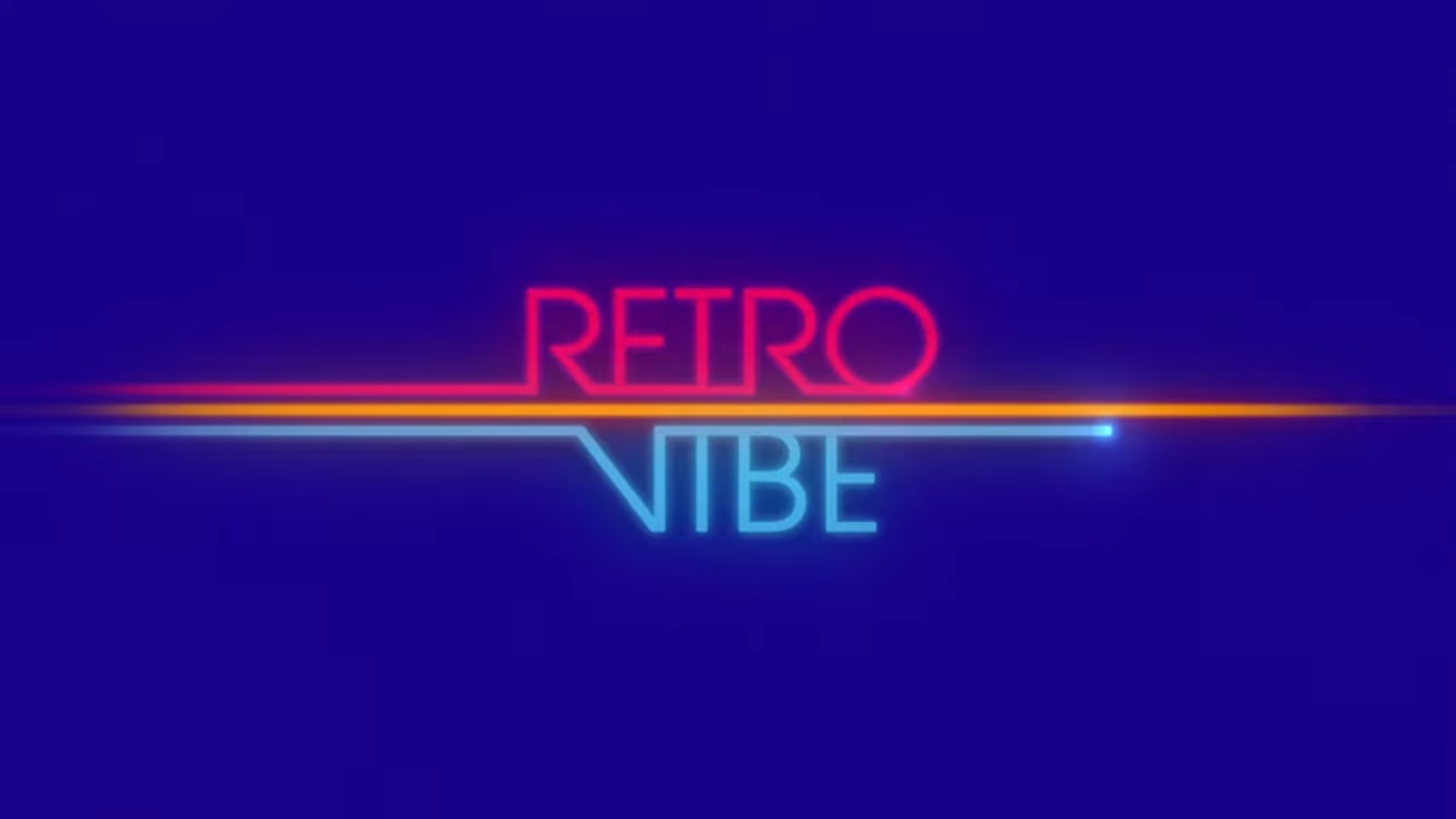 Earlier this month, CD Projekt and GOG.com co-founder Michal Kiciński announced the formation of Retrovibe, a new indie publisher that will focus on retro-style games. Joining Kiciński as co-founders are Michał Affelski and Krzysztof Papliński, both of whom are founders of indie publisher GamingCompany.

As part of its launch, Retrovibe has already announced its first five games: Project Warlock 2, Janosik 2, Biota, The Looter, and Shardpunk: Verminfall. These titles run the gamut of genres and gameplay styles, but they all boast a decidedly retro aesthetic, a tenet that forms the core of Retrovibe’s business philosophy. The publisher is choosing to specialize in games with pixel art, large polygons, and retro-style music--qualities that harken back to the golden days of 16- and 64-bit.

“When we started out as gamers, what’s now retro, wasn’t,” Papliński told GameDaily. “While you do grow up, a part of you still feels for the games that have super tight controls, characters meticulously built from pixels, and gameplay that starts the moment you pick up the game pad or lay your hand on the mouse. Since we know a lot of talented and passionate developers that want to create games that do just that, we felt it makes sense to help them out.”

Papliński said that he and Affelski approached Kiciński with the idea of a publisher with this specific angle. The concept was enough to sway Kiciński, it seems, as he is Retrovibe’s primary backer. Meanwhile, Papliński and Affelski will handle the day-to-day operations.

An aesthetic is rarely enough for indie games to get noticed these days, however. The ongoing democratization of game development means that the market is more crowded than ever before, resulting in discoverability problems for small developers. There are a number of issues that factor into this, of course, and Retrovibe is hoping to address the lion’s share.

We’re in for the long run,” Papliński said. “We try to amplify the activities of the devs by supporting them with funding, professional help when it comes to the production--both from technical and content-related sides--and by providing expertise in business development, marketing, social media, PR, and more.”

The key to indie success, he explained, is planning. Retrovibe’s marketing strategy involves a meticulously crafted roadmap, the guidelines of which intertwine the entirety of the publisher’s lineup. Papliński said that the goal is for the exposure of one game to also benefit the others. To accomplish this, Retrovibe is hoping to build a strong community around its games.

To that end, part of Retrovibe’s operations is “Retrovibe Live Dev,” a series of daily videos cataloging the progress developers are making on their games. Here, devs provide updates on their projects, lending a bit of transparency to the process. You can watch these videos on the Retrovibe YouTube channel.

Retrovibe has also announced a partnership with GOG.com, an unsurprising development considering Kiciński’s position as a founder of the platform. Details of the partnership are still sparse, but all of Retrovibe’s titles will at least appear on the storefront. Beyond the Kiciński connection, GOG as a marketplace was initially built as a way to re-experience retro PC games, making it an ideal fit for Retrovibe’s lineup.

“Retro styled games plus the store that started with retro games seemed like a good fit,” Papliński explained. “Before we were Retrovibe, we worked with GOG to launch Project Warlock as a timed exclusive back in 2018, and we learned a lot from that experience. The GOG audience is hugely varied, but we see a shared love for retro games as well as new games that look retro there.”

The retro aesthetic is certainly a popular art style among the indie community, and Retrovibe is looking to tap into its sizable audience. It will be interesting to track the publisher’s progress as it attempts to navigate the crowded indie market. The leadership team boasts some impressive pedigree, though, so on paper it seems to be up to the challenge.