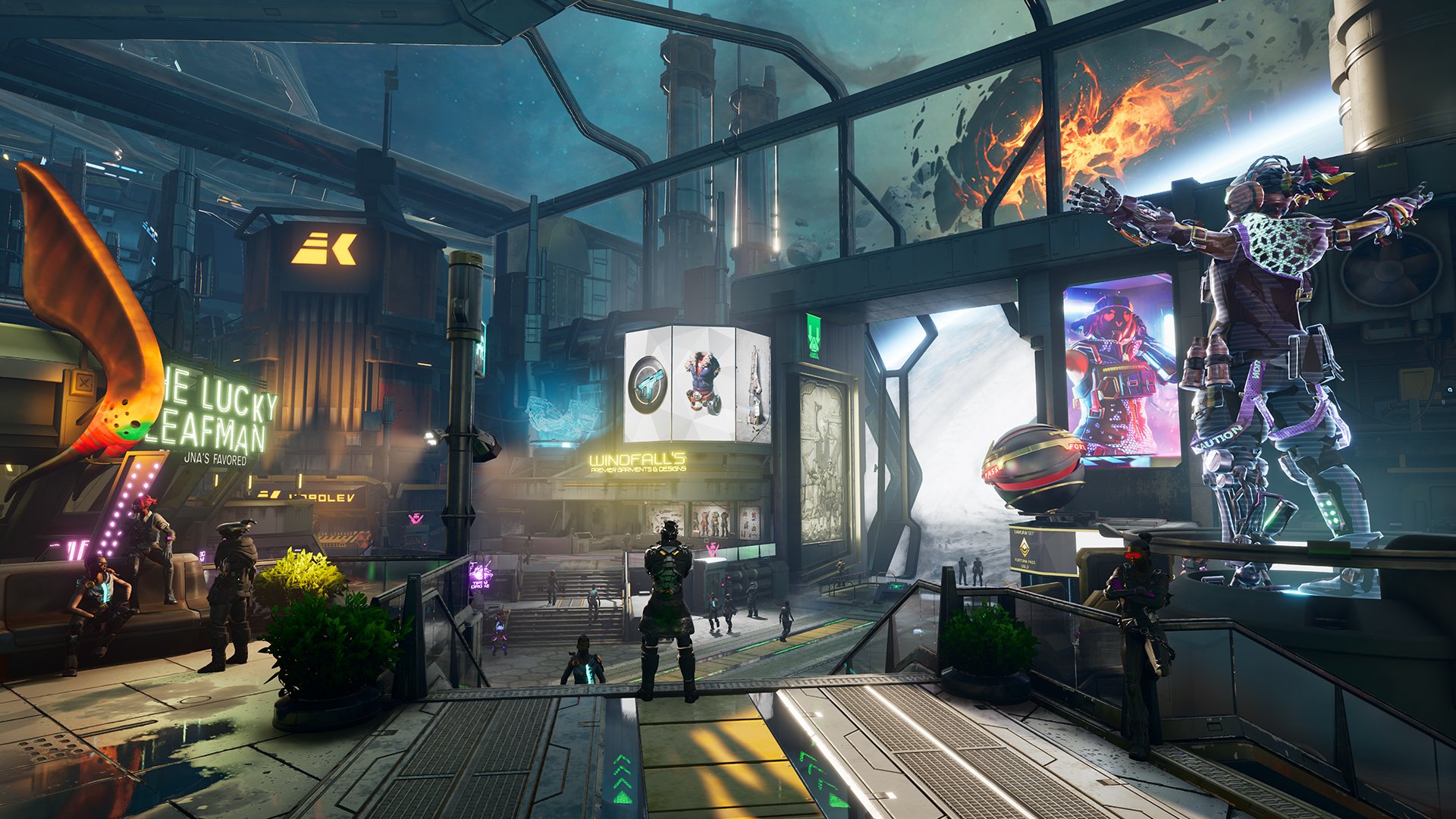 Chinese tech behemoth has acquired a majority stake in German developer Yager, the two companies announced this week. The news follows last year’s minority acquisition, and will help Yager continue its foray into self-publishing. The company is also currently developing The Cycle, an upcoming free-to-play battle royale with a focus on PvE elements.

“Tencent’s new investment shows a great deal of trust in us and confidence in the huge potential behind the creative pivot of The Cycle, our high-stakes PvPvE shooter,” Timo Ullmann, managing director at Yager, said in a statement. “For us, the majority stake means we have the resources to expand the studio and the games in development. With Tencent we now have a powerful, globally operating partner to support our strategic plans for Yager.”

Yager is best known for critically acclaimed shooter Spec Ops: The Line and employs a staff of around 140 people. The studio will remain independent as part of the deal, but it will gain access to Tencent’s vast resources. For Tencent, gaining a majority investment in Yager was an attractive prospect thanks to the latter’s push into the F2P market.

“Yager has been looking to expand into free-to-play, as well as explore mobile, which are areas where Tencent are strong,” Daniel Ahmad, senior analyst at Niko Partners, told GameDaily. “The majority stake shows that Yager was happy with Tencent’s initial investment and sees the company as a strong long-term partner that can support the growth of the studio’s current initiatives and help it gain access to China.”

Tencent’s majority stake is part of a larger push by the company to expand its video game business outside Asia. In May, Niko Partners released a report stating that Tencent had already closed 51 gaming deals in 2021, a number that has assuredly grown in the weeks since.

“Tencent has been looking to invest in companies that can support its latest endeavour of building AAA games, an area where Yager has experience,” Ahmad explained. “Tencent plans to invest in large-scale, high-production games that can scale across multiple platforms, are accessible (F2P) and target a global audience. It is doing this both internally and through majority stakes in overseas gaming firms that have experience in this sector.”

Over the last several years, the company’s industry footprint has become unrivaled as it has pursued its aggressive expansion strategy. A large part of this strategy stems from Tencent’s penchant for adapting popular IP for mobile platforms. Games like Call of Duty: Mobile have done gangbusters, and upcoming MOBA Pokémon Unite--which recently got a launch date--will undoubtedly be a big hit when it eventually reaches mobile devices in September.

Notably, both Call of Duty: Mobile and Pokémon Unite are developed by TiMi Studios. The Chinese company has become Tencent’s go-to developer for mobile titles, and operates a handful of chart-topping games like Honor of Kings--Arena of Valor internationally--and Crossfire Legends.

Tencent has stated that it eventually wants half of its players to come from outside Asia, and its investment into Yager is clearly a step in that direction. The company already boasts stakes--or outright ownership--of many overseas studios including Riot Games, Activision Blizzard, Ubisoft, and dozens more. Moving forward, it will be interesting to track Tencent’s continued investment into the global games market.

“Tencent is building out teams that can work on high-end live-service games that reach console and PC players overseas,” Ahmad explained. “The company plans to have 3,500 staff working on this segment by the end of the year with internal teams in China and the US as well as newly acquired studios around the world.”