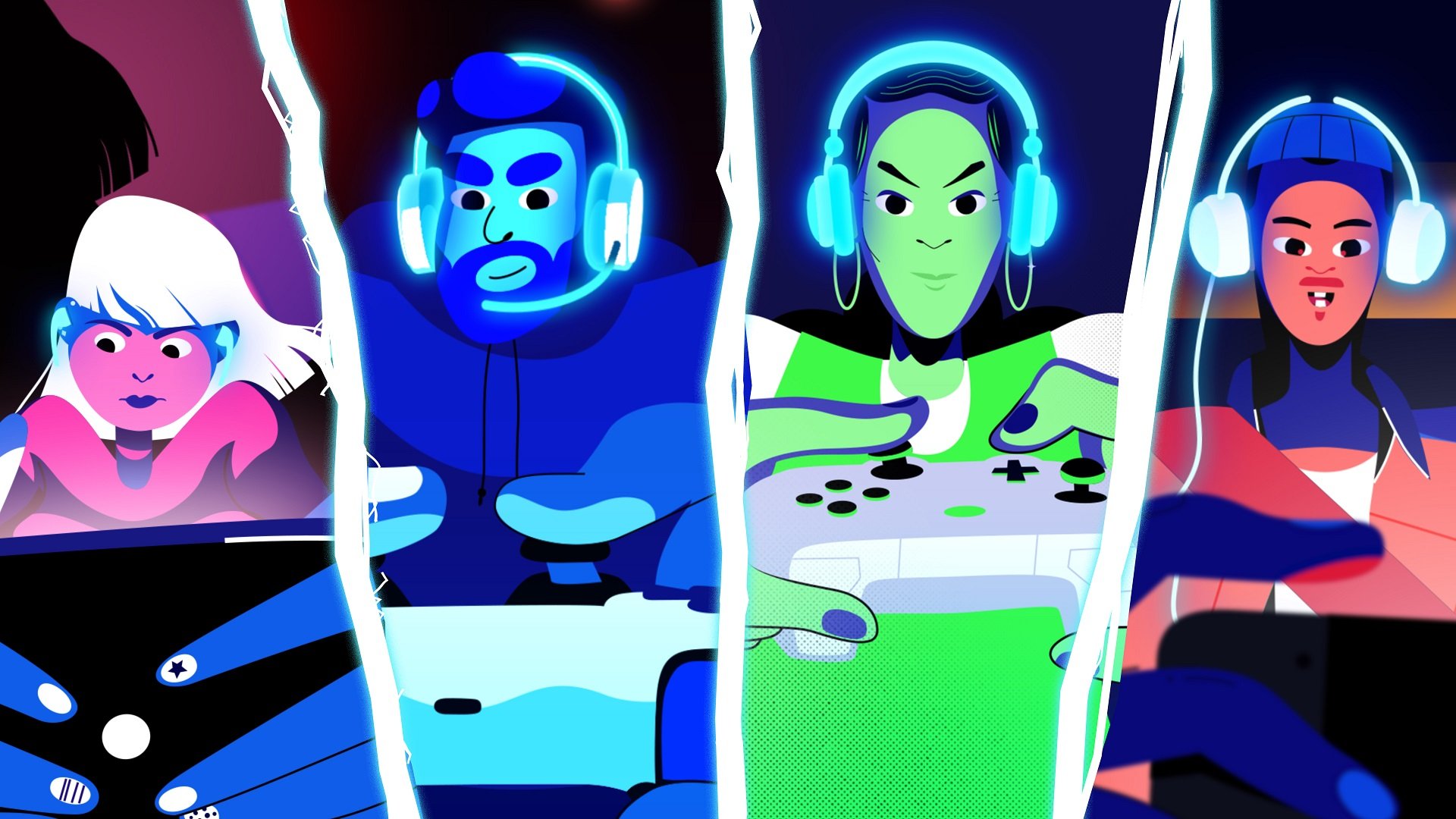 This week, Epic Games announced that there are now more than 500 million unique user accounts across Fortnite, Rocket League, and the Epic Games Store. Additionally, the company has launched a pair of new products that are free to all users: Voice and Easy Anti-Cheat. Together, these two services represent a broadening of Epic’s ecosystem across all major platforms.

For Oskari Häkkinen, director of product experience at Epic Online Services (EOS), the rise of cross-platform play is a sort of harbinger of a new era of gaming, and is a large contributor to Epic’s growing user base.

“Cross-play has played a major part in this growth,” Häkkinen told GameDaily. “We’ve seen that when we enable all players to play with all of their friends, regardless of device, engagement goes through the roof.”

To that point, Häkkinen said that 60% of Fortnite and Rocket League players have played with someone on another platform. And while implementation of Voice and Easy Anti-Cheat is ultimately up to developers and publishers, the hope is that it will help grow cross-platform play within the industry.

“We’ve been making these same services available to all developers through Epic Online Services. It’s amazing to see developers taking advantage of them in their own games, as cross-play will lead the gaming industry to its next major growth spurt.”

Voice, Häkkinen explained, is a cross-platform voice communication service. On paper it functions similarly to Discord, but Voice is an in-game feature rather than a separate app that users need to run. It enables one-on-one and group chat functionality that’s relayed through EOS servers.

Häkkinen felt that a product like Voice has become a necessity in today’s gaming landscape. Already it has been tested and implemented in Fortnite, and he’s confident that EOS is ready to launch the service at scale.

“Games are modern day hangout spaces where friends come to meet and chat, and for that you need a voice service,” he said. “We required a great cross-platform voice solution for Fortnite, so we built, launched, and scaled it--then made it available through Epic Online Services to expand our cross-platform-ready portfolio to all developers looking to connect their community.”

For the Voice development team, sound quality and scale were the primary concerns. Additionally, Häkkinen said that ensuring the service’s compatibility with all major platforms is a priority.

“Epic Online Services is about being ready for all devices and to use with any game engine, so we continue to spend a lot of time optimizing the experience for all developers to be able to pick and integrate the services that suit their projects best.”

Crossplay as a concept rose to prominence during the previous generation of game consoles, and the Fortnite phenomenon played no small role in the discussion. With millions of players across console, PC, and mobile, the ability to play with friends regardless of their platform became a much-discussed topic. Historically, Sony has been a staunch opponent of cross-platform gameplay, but the company has recently changed its tune. Meanwhile, Microsoft’s ecosystem-like approach to the Xbox Series X|S consoles embraced the notion of crossplay, often taking pot shots at Sony’s strategy along the way.

With Voice, developers now have the option to integrate cross-platform chat functionality in their games. With more and more multiplayer titles utilizing crossplay, it’s easy to imagine a landscape where Voice becomes a common service. To that end, Häkkinen said that the EOS team is prepared to support developers in any way it can.

“Although the integration of Voice is done by the developers themselves, we provide ample documentation to streamline this process as best we can,” he explained. “Once that is complete, all the scaling, quality of service, maintenance and everything else you would expect from

a managed service is handled by the Epic Online Services team.”

The other major element of the announcement is Easy Anti-Cheat, Epic’s cheat detection and prevention software. Like Voice, implementation of Easy Anti-Cheat into a game is left to the developers, but EOS wants to streamline the process as much as possible.

“Easy Anti-Cheat relies on numerous detection methods for countering hacking and cheating, from protecting the client from external code injections to monitoring code integrity,” Häkkinen said of the product. “It is an ever-evolving first-line of defence that combines cheat prevention and detection features to fight abuse. It is trusted by hundreds of developers and some of the world's largest games.”

The PC gaming landscape has been experiencing a surge of cheaters and hackers over the last couple years, leading to increased demand for a product like Easy Anti-Cheat. The service has been around for a while now, but it was acquired by Epic in 2018.

For people interested in the progress of the Voice and Easy Anti-Cheat services, Häkkinen pointed to the public EOS roadmap.