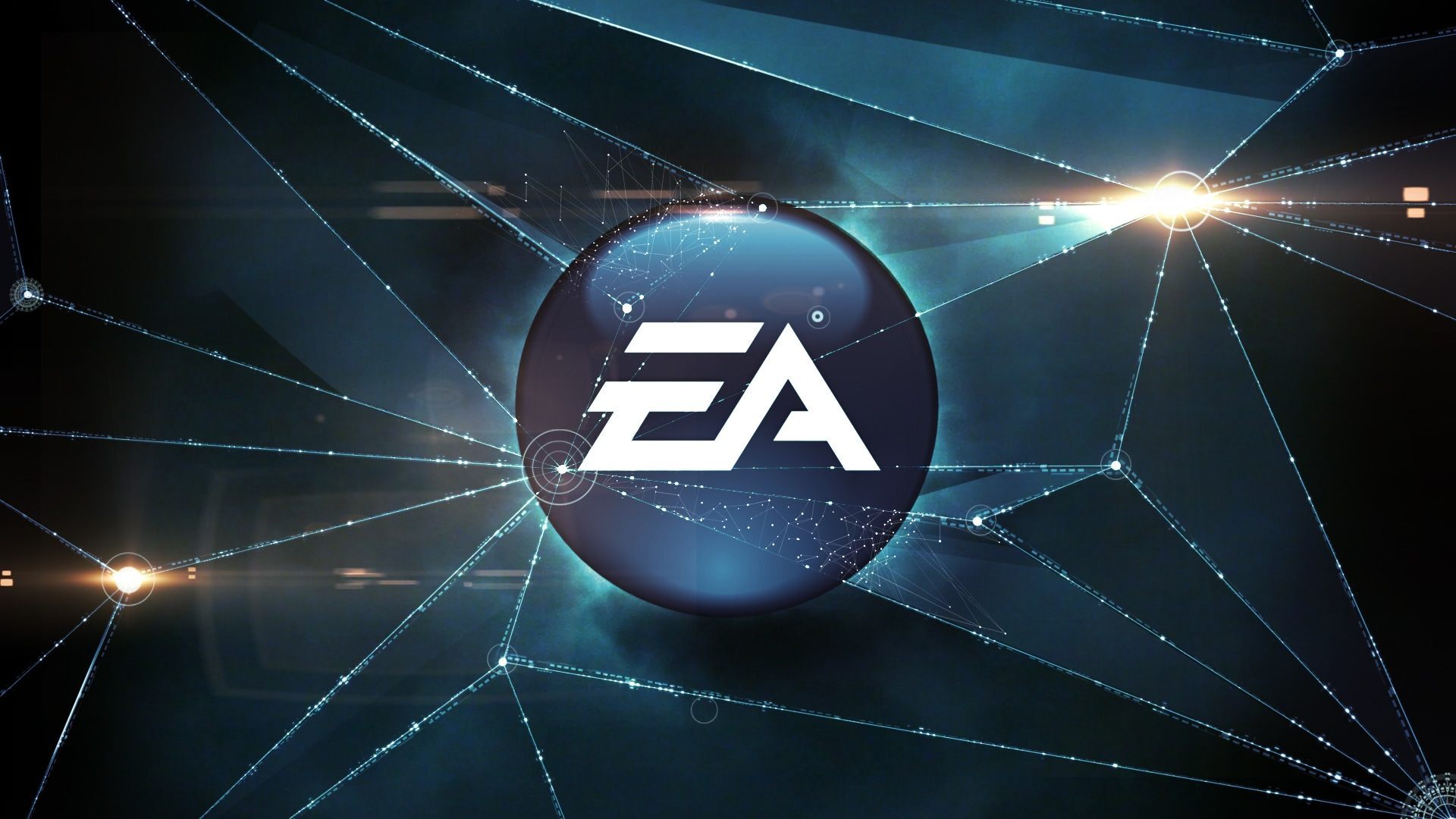 Electronic Arts has acquired mobile developer Playdemic from WarnerMedia for $1.4 billion, the Redwood City publisher announced in a statement. The move is part of EA’s ongoing efforts to expand its mobile offerings and sees Golf Clash, Sensor Tower’s top-performing mobile sports game of 2020, added to EA’s portfolio alongside the likes of Madden NFL 21 Mobile Football.

“Playdemic is a team of true innovators, and we’re thrilled to have them join the Electronic Arts family,” Andrew Wilson, EA’s CEO, said in the acquisition statement. “In addition to the ongoing success of Golf Clash, the talent, technology and expertise of Playdemic will be a powerful combination with our teams and IP at Electronic Arts. This is the next step building on our strategy to expand our sports portfolio and accelerate our growth in mobile to reach more players around the world with more great games and content.”

“By acquiring Playdemic, following its big money deal for Glu Mobile, it looks like EA is trying to fastrack the creation of the organization and structure it needs to find more success in the space” he told GameDaily.

EA’s existing mobile sports portfolio saw limited returns prior to the acquisition. Its FIFA Soccer title for mobile devices received an A grade from SensorTower, but earned only $3 million in May 2021 from 600,000 downloads. Madden 21 also earned an A, but only realized $1 million in profit across 200,000 downloads.

“Playdemic has proven itself a highly successful studio with Golf Clash, becoming one of the UK’s premier mobile games studios,” Chapple said. “Golf Clash is a leader in the sports category [and] accumulated more than $185 million worldwide from the App Store and Google Play in 2020.”

As yet, it’s uncertain if EA will keep Playdemic as an independent publisher, similar to Take-Two’s recent acquisition of Nordeus, or if the publisher will incorporate the Golf Clash creator into its own development teams. Whatever the case, Chapple believes the relationship is about more than just making money off Playdemic’s existing game.

“Its team will also provide the wider EA mobile organization with expertise in mobile and sports game monetization, lessons from which can be adapted to EA’s big name IPs like FIFA and Madden,” he said.

That adaptation could lead to long-term benefits for EA. Sensor Tower reported player spending in mobile sports rose 16% in 2020 to $648.8 million, with 129.3 million installs. EA is starting to realize the potential in mobile, like Take-Two before it, but Chapple said it still needs to enhance its service and publishing efforts to see lasting results.