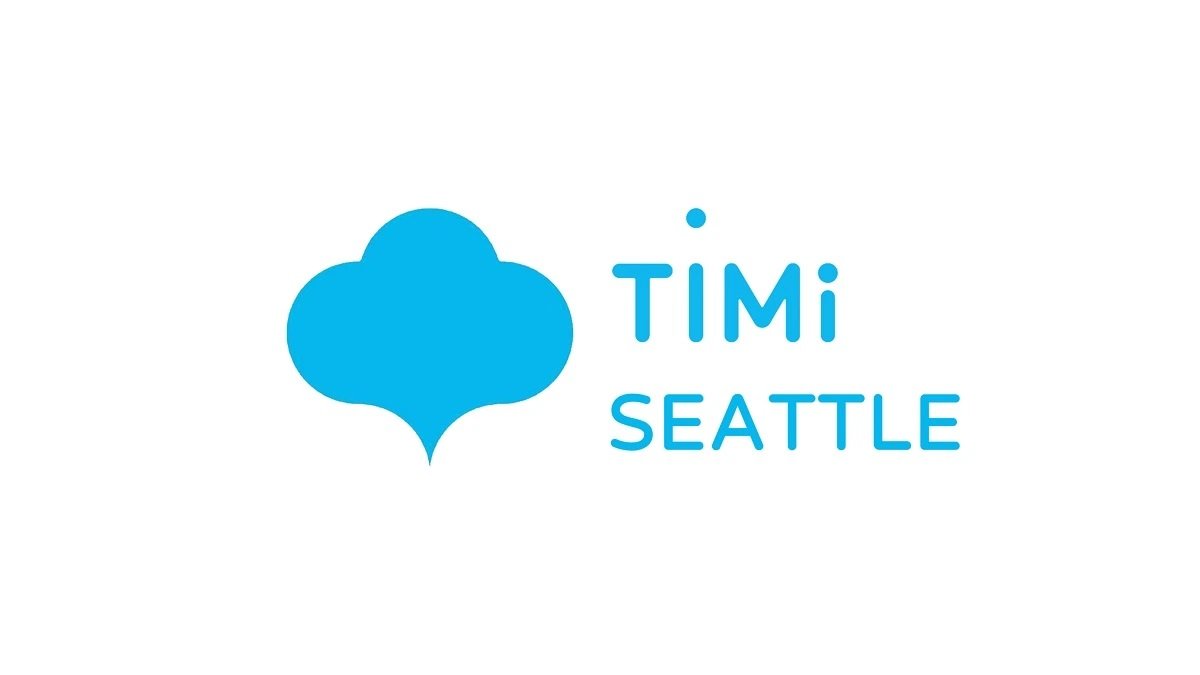 TiMi, the developer of Call of Duty: Mobile and the upcoming Pokemon Unite has opened up a new studio in Seattle, aptly called TiMi Seattle. Despite typically being a mobile game developer, the new studio will focus on AAA titles for console and PC.

It’s not entirely clear what games TiMi Seattle is currently working on, but developer Scott Warner recently told GamesBeat a little bit about the upcoming project.

“We’re working on a first-person shooter, competitive game, live service, with a lot of people assembled who have made those games for quite some time,” Warner said, in reference to the unannounced game.

The team is already 25 strong and even has staff that are working remotely in Los Angeles. Though, the developer’s main HQ will be based in Bellevue, Washington.

Tencent, the parent company of TiMi is a behemoth in the video game industry. The Chinese company owns a slew of developers and has its hands in numerous projects, both locally, and internationally.

While expanding internationally has been in line with Tencent’s recent activity, the formation of TiMi Seattle is noteworthy particularly because the developer will work in the console and PC space rather than mobile.

Based on TiMi’s resume, this will mark the first game the company will be developing with both console and PC in mind from the start. It has created games for PC in the past, and even worked on Arena of Valor, which came to Switch, but the majority of its projects have been for mobile.

But will Tencent’s success in the mobile space translate over to PC and console with TiMi Seattle? It’s easy to assume so, but this is sort of uncharted territory for the developer. Though, if there were any major corporation to take a chance on something new and succeed, it’s Tencent. After all, this is the same company that generated around $73 billion in revenue in 2020.

Tencent evidently saw a business opportunity by forming TiMi Seattle. Warner explained that Tencent serves as a safety net and has allowed the team to work on a new IP, rather than established franchises.

“It was attractive to me in the same way that it has been for a lot of our team members and that a lot of people in AAA are now in these mega-franchises that really can’t do original titles,” Warner explained. “They’re kind of risk averse. And so the teams kind of have two choices: Either go independent on a smaller scale or they continue to work on sequel after sequel.”

We won’t find out about the new project for a while, but given TiMi’s success, it’s likely the new game will also draw a crowd, as evidenced by the hundreds of millions of users who play Call of Duty: Mobile, and Honor of Kings.