Report: Mobile games to generate $44.7 billion in the first half of 2021 (Sensor Tower) 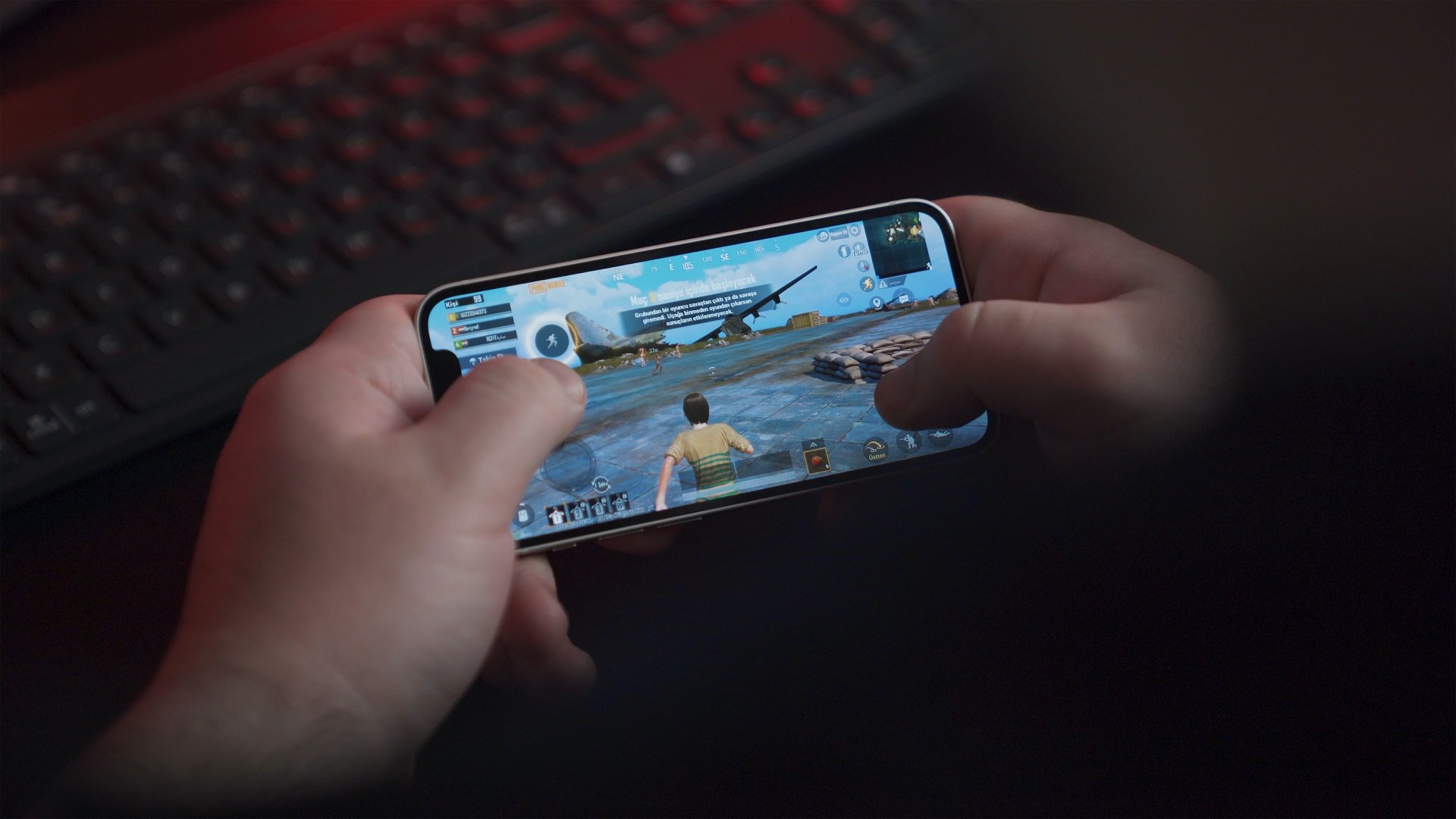 This week, mobile analytics group Sensor Tower released a report examining trends within the mobile market for the first half of 2021, and the numbers highlight the ongoing effect the pandemic has had on revenue and app download numbers. According to the data, global app spending reached an enormous $64.9 billion, an increase of more than 24% compared to the same period last year.

According to the report, Apple’s App Store is projected to have generated $41.5 billion, the lion’s share of consumer spending. This figure is about 1.8 times higher than revenue generated by the Google Play store, highlighting the former’s vice grip on the marketplace segment. For Craig Chapple, mobile insights strategist at Sensor Tower, this is likely due to the marketing of iPhone devices.

“This is likely down to iOS devices generally being positioned as premium products with a high price point, putting them largely in the hands of consumers with a higher disposable income,” Chapple told GameDaily. “Google Play, meanwhile, is available on a range of Android devices that scale from iPhone competitors to low-end, cheap-but-capable hardware.”

As such, Chapple notes that downloads from Google Play tend to out-perform the App Store, even if the latter generates more consumer spending. Low-end Android devices are more common in high-population regions like India, leading to far more downloads on the platform.

Perhaps unsurprisingly, it was TikTok that led the way in both global revenue and downloads throughout the first six months of 2021. The video-based social media platform led a list populated by heavy hitters like YouTube, Tinder, Disney+, and Twitch. For the last year and a half, TikTok has been the top-grossing non-game app across both the App Store and Google Play store. Sensor Tower estimates that the app brought in more than $920 million during H1 2021, a 74% year-over-year increase.

Perhaps one of the more surprising things about Sensor Tower’s list of the highest-grossing apps for the half is the inclusion of a pair of manga subscription services. Both Piccoma and LINE Manga are Japanese comic reader apps, and their presence on the charts speaks to the explosion in popularity manga has enjoyed amid the pandemic.

“There has been a huge surge in user spending in these apps in Japan this year, generating more than $750 million combined since the start of 2021, up 150% year-over-year,” Chapple explained. “This could be down to the COVID-19 pandemic, with Japan currently hit by another wave of the virus, as well as the popularity of some hit manga comics such as Demon Slayer and Jujutsu Kaisen, amongst others.”

Of the $64.9 billion in mobile app spending during the first half of the year, $44.7 billion came from games, representing a 17.9% year-over-year increase for the segment. Apple’s App Store accounted for $26 billion of this total, denoting a 13.5% increase for the marketplace. Senor Tower notes that, while impressive, this growth is less substantial than what the App Store experienced last year when revenue increased 26.5% over 2019.

It was Honor of Kings and PUBG Mobile that topped the title charts, highlighting the ongoing mobile dominance of Chinese tech behemoth Tencent. The ubiquitousness of the company is well established in the mobile sector by this point, but recently it’s been making strong plays for other markets: last week, the Tencent-owned TiMi Studios announced the opening of a new office in Seattle, and the tech giant has been making a series of investments into non-Asian studios.

“Tencent’s mobile games business is, of course, a major revenue driver, and so it’s always looking for opportunities to continue expanding its business,” Chapple explained. “With deals like the majority acquisition of Yager, Tencent seems to be setting itself up well for a cross-platform future, where high-end free-to-play titles can be played across various devices. Globally, Tencent likely sees PC F2P as a growth area, alongside its ability to consistently launch hit mobile games both in China and globally.”

Elsewhere, miHoYo’s Genshin Impact continues to perform strongly; it was the third highest-grossing mobile game of H1 2021. According to Sensor Tower, the RPG surpassed $1 billion in revenue within its first six months on the market, and has brought in more than $848 million since January.

“The scale of Genshin Impact’s success internationally has been a surprise, although don’t forget that miHoYo invested big in this title for it to be a blockbuster, a bet that has paid off,” Chapple said. “But miHoYo has a lot of experience in RPGs--its mobile title Honkai Impact 3rd is no slouch, generating more than $816 million globally to date. This is a company that knows how to build successful mobile titles and it has leveraged that experience to kick things up a gear with Genshin Impact.”

Other top-performing games for the period include perennial hits like Roblox, Pokémon, Candy Crush Saga, and Garena Free Fire.

Looking at the big picture, Chapple said that it’s reassuring to see the continued rise of revenue from the mobile games sector. The market has clearly been able to build on pandemic-driven gains, illustrating that inflated numbers from the last year are likely not just a flash in the pan.

“It shows that these new habits consumers have made during lockdown, such as playing games on their mobile phones, have stuck, and this will most likely continue into the future,” he said.