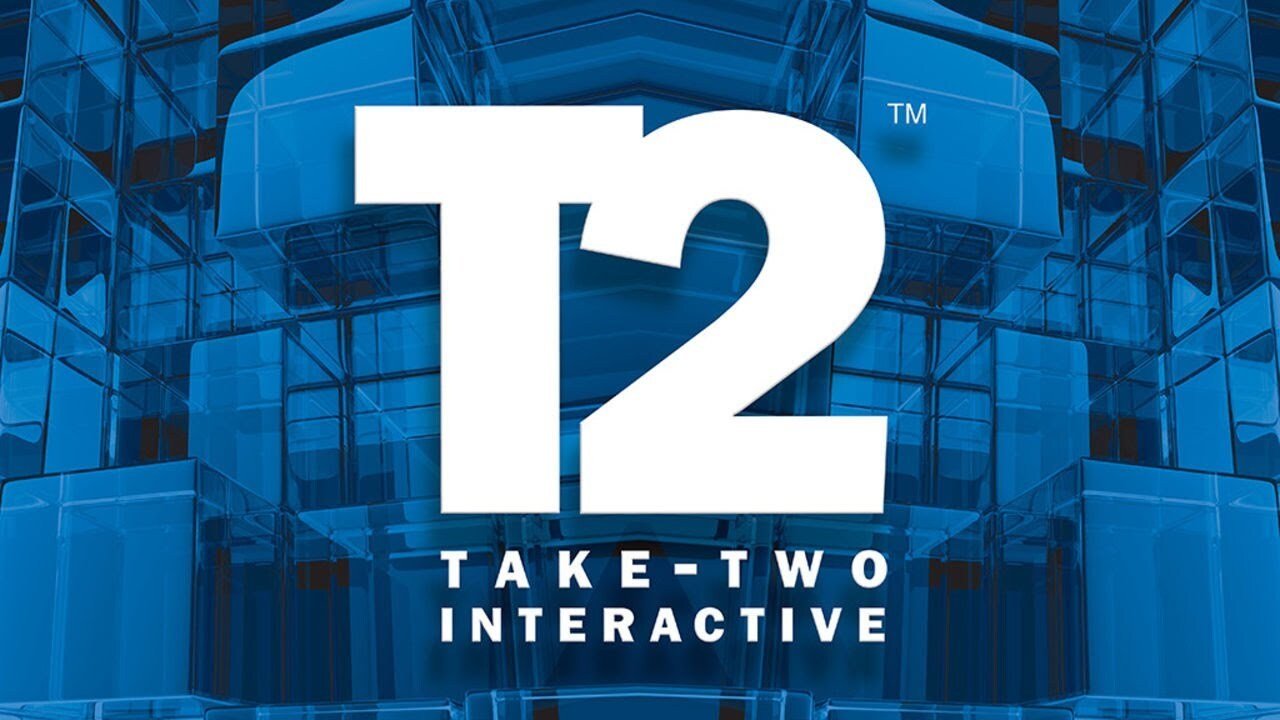 “Dynamixyz's revolutionary facial analysis technology and services is a highly complementary and strategic addition to Take-Two's world-class publishing and development structure," Michael Worosz, Take-Two’s executive vice president said in the company’s official announcement. “The visionary team at Dynamixyz have a well-earned reputation for providing the widest and smartest range of facial motion capture solutions to the entertainment industry, and their work has captivated millions of people around the world from the box office to the living room.”

The Dynamixyz deal is the latest among several recent Take-Two acquisitions. In June, the New York-based publisher acquired Serbian mobile studio Nordeusfor $378 millionto expand its mobile sports offerings. Prior to that, it acquired Playdots as a way to shore up its presence in the broader mobile market.

Take-Two’s statement noted this latest purchase will help the company be “the most creative, innovative, and efficient entertainment company.” It’s not hard to see how acquiring an in-house animation studio would make Take-Two more efficient and could potentially streamline production of future titles.

Take-Two’s Red Dead Redemption 2 earned a nomination for Outstanding Achievements in Animation at the 2019 D.I.C.E. awards thanks to Dynamixyz’s work. Take-Two will naturally want to secure the same high-quality technology for its upcoming titles--such as an eventual Grand Theft Auto VI--before someone else does.

A research and markets report in 2018 called animation and visual effects one of the fastest-growing and most in-demand segments both for film and game production. Prior to the Take-Two deal, Dynamixyz also provided services for movie production, including Avengers: Endgame.

Regardless of how close their working relationship was with Take-Two, increased demand for high-quality animation studios means there’s no guarantee Dynamixyz would have been available for projects with the publisher’s 2K and Rockstar labels.

The purchase also presents opportunities for Dynamixyz to grow in a more secure environment.

“Having worked with Rockstar Games and 2K, we know firsthand Take-Two's commitment to creative excellence and welcome the opportunity to leverage our tools and technology to help them to achieve that goal and to captivate and engage audiences further,” Dynamixyz CEO Gaspard Breton said in the announcement.

While the increased need for quality animation could mean an independent Dynamixyz has its choice of clients, it also means the studio could be supplanted by newer, cheaper companies. The research and markets report found that the globalized nature of production has seen the rise of newer studios taking advantage of cheaper labor and regional tax incentives to offer lower costs, effectively outbidding competitors or forcing them to lower their fees.

In short, it’s a win-win situation for both Take-Two and Dynamixyz.