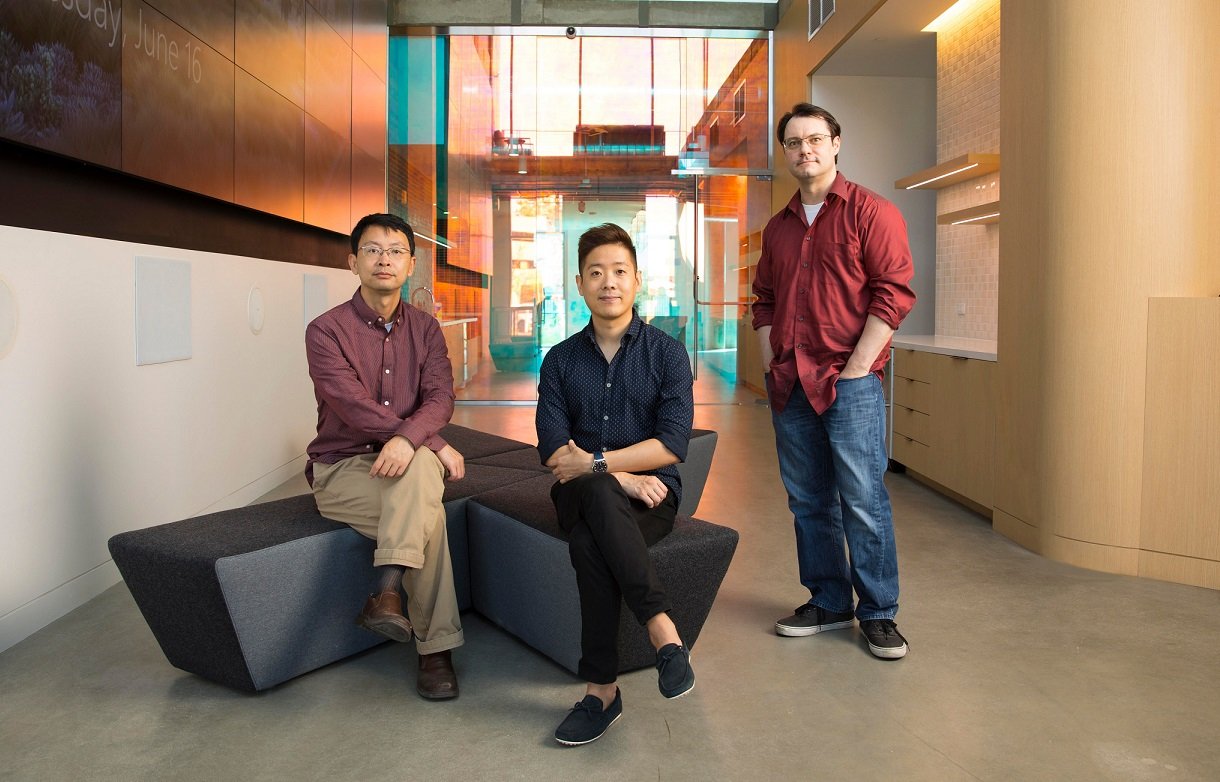 Last week, tech and gaming behemoth Tencent announced the opening of Uncapped Games Studio, a new Los Angeles-based developer that will be led by industry veterans David Kim and Jason Hughes. Uncapped falls under the umbrella of Tencent subsidiary Lightspeed & Quantum Studios Group, and will focus on the PC real-time strategy genre, which may be unsurprising given Kim and Hughes’ background at Blizzard Entertainment.

Hughes is fresh off the Diablo IV dev team at Blizzard, and also helped to ship 2012’s Hawken while at Adhesive Games. Kim’s career, meanwhile, is steeped in RTS greats like the Dawn of War trilogy and the StarCraft 2 trilogy. While at Blizzard, he also contributed to Diablo IV, Heroes of the Storm, and World of Warcraft.

“We’re pretty serious real-time strategy fans, and ‘Uncapped Games’ is a play on the ‘supply cap’ concept in RTS games,” Kim told GameDaily. “If your supply count is uncapped, the potential for what you can build and do with those units is limitless.”

For Uncapped, the mission to build the next great RTS game stems from a place of fandom rather than development. Kim explained that the studio’s mission statement--which is visible on the homepage of its site--encapsulates the team’s passion for the genre: “We grew up playing RTS, got jobs making RTS, and want to make the next great RTS.”

It is through this enthusiasm that Uncapped is approaching the genre. The team is made up of fans first, and developers second.

“We have multiple people on the team that have competed in various RTS tournaments against professional players,” Kim explained. “We also have multiple team members who aren’t playing at such a competitive level but just love RTS and play on a daily basis; one of our first artists joining very soon has over 23,000 games played just in StarCraft II!”

With substantial experience and enthusiasm in tow, Uncapped has set an ambitious goal for itself: “create the most action-packed PC RTS with the lowest barrier to entry that is impossible to master,” according to Kim. A high skill ceiling is important to the team, as some of the most beloved RTS games allow for endless strategy iteration on the part of the player. Additionally, Kim said that there are two other primary goals driving the studio.

“The main high-level questions we have are: ‘What can actually be improved without hurting the core fun of a PC RTS’ and ‘What can we bring into the genre to amplify the strategy, execution of micro, action, and reaction from players mid-match?’” he said.

Uncapped Games Studio may fall under the Tencent and Lightspeed & Quantum umbrella, but Kim said that the team is enjoying a high level of autonomy. The speed at which the studio has been able to get the ball rolling is a testament to this.

“If you look up our current team members at Uncapped Games and how quickly after leaving our previous jobs we were able to set up our clear game vision, clear team values, as well as this studio announcement--this couldn’t have been possible without the level of autonomy we have,” he explained.

It certainly helps that Jerry Chen, the president of the Lightspeed & Quantum Studios Group, is also an old hand of the RTS genre. Chen, Kim pointed out, founded a successful StarCraft fan site in 1998, and went on to manage multiple pro gaming teams.

“He got into the gaming industry because of his love for RTS, just like all of us at Uncapped Games,” Kim said. “The decades worth of a shared RTS vision gives us a tremendous amount of motivation to make a great one.”

Leadership and autonomy aside, falling under the Lightspeed & Quantum banner means that Uncapped has access to a wealth of resources from the Tencent side of the business. This affords Kim and company the ability to be nimble as a small studio with the confidence that comes with substantial financial backing.

Right now, Uncapped is a team of 10, but it is looking to double that number by the end of the year.

“We are looking for experienced game developers who love RTS and share our three core values: ‘for the game;’ ‘honest and transparent;’ and ‘reasoning over ego,’” Kim said.

The RTS market is certainly an active one, and it will be interesting to track Uncapped’s progress as the studio gets up and running. There’s certainly no denying the pedigree of the team, and whatever it creates is sure to draw attention from fans of the genre.