Ubisoft reportedly at risk of losing staff due to toxic culture 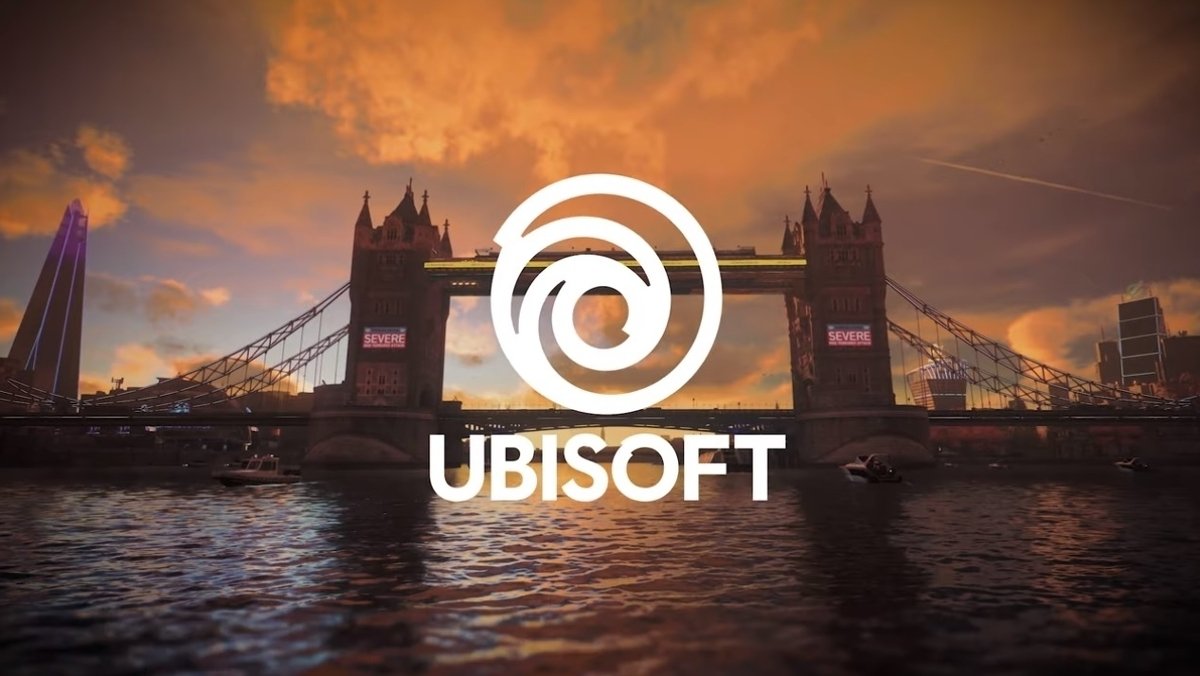 Ever since allegations of abuse came to light at Ubisoft, the company’s public perception has diminished, as executives have yet to find a solution to the problem.

As reported by Axios, Ubisoft recently published a Universal Registration Document, highlighting potential risks the company could face. This document not only discloses direct financial risks, but those that indirectly impact the company’s business, as well.

Most prominently, the document features a section that addresses the alleged toxic work culture, noting that it faces a “high risk” of losing key talent due to the abuse going on behind the scenes. And the company recognized an “inability to attract and retain talent” as “high risk,” for the same reasons.

An entire section of the document was devoted to the “departure of key talents.”

“In 2020, the movement to denounce behavior that is toxic (harassment, etc.) and sexist within Ubisoft’s teams led to the unexpected departure of several key talents,” reads an excerpt from the document. “ In order to mitigate these departures and limit their impact on its business, the Group has made a number of appointments of talents already identified internally for their expertise and their ability to take over.”

The report goes on to explain that certain positions were unable to be filled right away, leading to “delays in decision-making,” among other issues. In regards to the inability to retain talent, the document reads “Damage to the Group’s reputation and image, or to its working environment, may also impact its appeal and retention of talent.”

To help better understand what Ubisoft needs to do to fix these problems, GameDaily spoke with Renee Gittins, executive director of the International Game Developers Association (IGDA).

“Admitting you have a problem is the first step towards fixing that problem,” Gittins told GameDaily. “While it is perturbing that Ubisoft has difficulty with toxicity, sexism, and other cultural issues within their workplace, their 2021 URD addressing these issues is a step in the right direction.”

The departure of key talent, especially those who are so intrinsically tied to massive projects can severely disrupt the flow of a game’s development, which, in turn, could cost a company time and money. Gittins believes diverse and inclusive teams are the key to ridding the workplace of such problems.

“Sometimes fighting against toxic culture causes the departure of veterans within the studio that are perpetuating such a culture,” Gittins explained. “Though this can be difficult in the short term, it also allows for the retention and development of more diverse talent. Inclusive and diverse teams are better equipped for tackling problems and developing games that can be enjoyed by a large and diverse audience.”

But Ubisoft is far from the only company with these problems.Toxic work culture, whether it’s an overabundance of crunch, sexual abuse, sexism, and other major issues plague the industry as a whole. Gittins acknowledges this, and offers a resource to help propel the industry towards a solution.

“The IGDA sees these toxic workplace cultures as a major issue within our industry, and we are working to provide resources to help studios and leadership develop better cultures and support for their workers through resources such as [our] newly published Guide for Game Companies: How to Create and Sustain a Positive Work Culture,” she said.