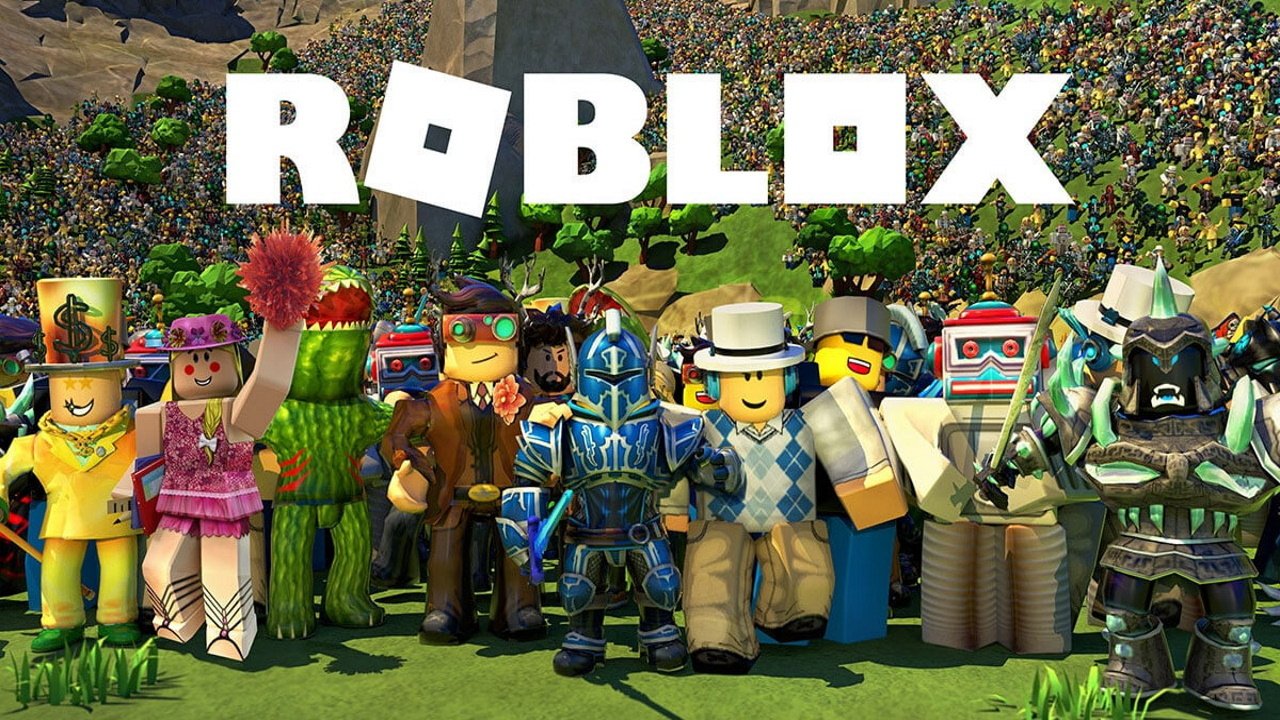 Sony and Roblox announced an agreement to collaborate on multiple new music experiences built around Sony Music artists on the Roblox platform. The partnership will build on existing efforts, and takes advantage of rising demand for a different kind of immersive entertainment experience.

“Sony Music has been a fantastic partner and I am pleased to deepen and lengthen our relationship,” Jon Vlassopulos, Roblox’s vice president and head of global music, said in the announcement. “They truly understand the massive opportunity that the metaverse presents for their artists and we are committed to helping them unlock new creative and commercial opportunities on Roblox. We are just scratching the surface of what Roblox can deliver to the music industry and to music fans around the world.”

Several games on Roblox support features that let users import or unlock music from certain artists to play as a background soundtrack already. However, the new partnership with Sony Music is aiming for much more.

Sony and Roblox worked together to create a virtual celebration for Lil’ Nas X’s Holiday in December 2020 that featured digital merchandise and exclusive interviews, attracting an audience of more than 30 million people. In May 2021, Roblox and Sony teamed up again on Zara Larsson’s first Launch Party for her Poster Girl Summer Edition album. Larsson’s event also included digital merchandise sales, but was built in a Roblox version of her lake house in Sweden that the four million attendees could explore.

However, Roblox’s Christina Wootton said it’s about much more than that. Wootton, writing in AdWeek, said virtual events such as these present a significant opportunity for brands to continually engage with their “always-on” followers who demand constant satisfaction. They also give performers a chance to boost their revenue and exposure in between major performances and releases.

“Online social spaces have demonstrated that people want to engage with their favorite brands, artists and celebrities all the time, not just when they have something new to offer,” Wootton said.

Epic’s head of brand, Phil Rampulla, agrees with the idea. “The landscape is changing,” he said to Forbes. “You’ve got to bring something that’s awesome. Otherwise it’s ‘That’s just an ad.’ And those things are just getting glossed over.”