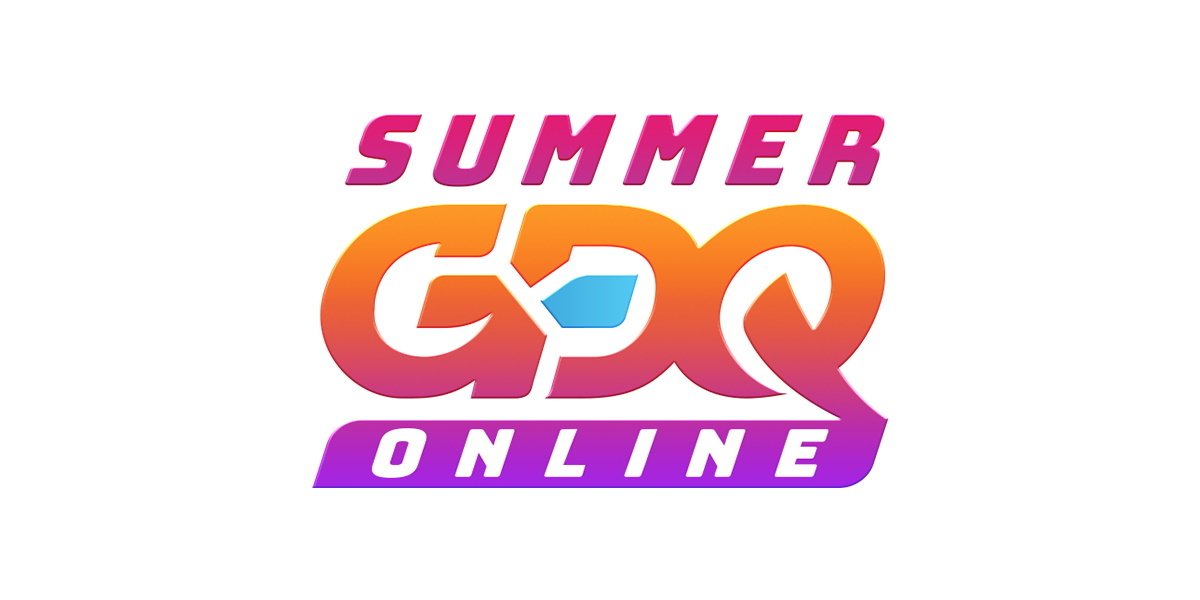 “For a lot of the runners, it became an opportunity for them to make their passion their career,” Games Done Quick communications director Kasumi Yogi told NPR.

That’s partly true for Spyro the Dragon speedrunner Dayoman. He’s been streaming Spyro runs for more than three years and has seen a significant increase in his viewer numbers on Twitch coinciding with SGDQ.

Normally, Dayoman’s streams average a few hundred viewers. In the past two weeks, however, that number more than tripled, with more than 2,000 viewers each on several videos. His segment during the event garnered more than 40,000 views, representing a substantially bigger reach for the streamer.

However, others simply indulge their love of a specific game or of speedrunning during Summer Games Done Quick. Jesse “Plexa” Hart is a member of Esports group Team Liquid. That might seem like it’s as far from RPGs as it’s possible to be, but Team Liquid regularly pitches in to help raise funds for good causes, including blood drives.

In keeping with that spirit of blending fun and social consciousness, Plexa regularly appears during Games Done Quick streams to engage with the Golden Sun community and help GDQ meet its goals.

Visibility and personal fun aside, Summer Games Done Quick’s purpose is more serious. Doctors Without Borders divides its resources between advocating for better health policies around the world and combatting crises as they arise.

GDQ alternates between donating its fundraising proceeds to Doctors Without Borders and other high-profile charities, such as AbleGamers and the Prevent Cancer Foundation, and despite switching to an all-digital format in 2020, the events haven’t seen a marked difference in the money they’re able to raise.