Netflix is starting a games division focused on interactive experiences 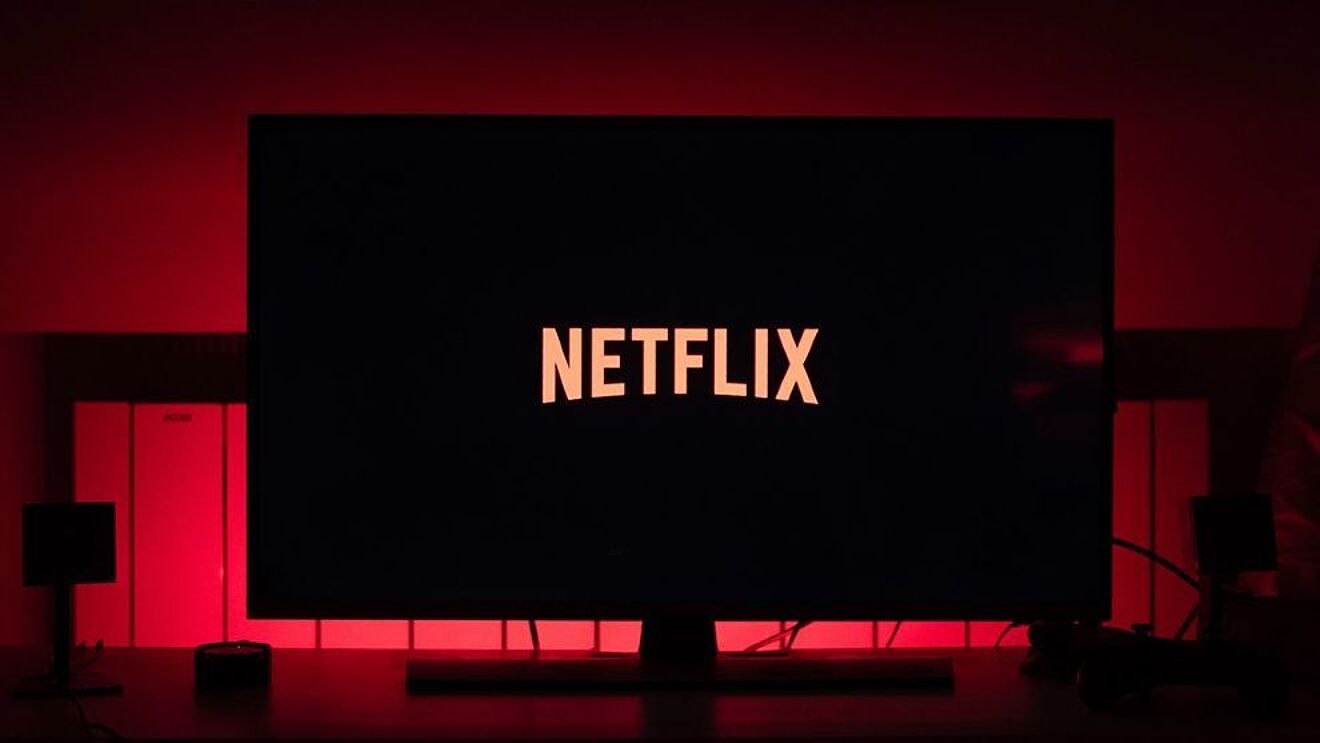 Netflix is beginning its push into the games industry, a new report from Bloomberg says. The streaming giant hired former EA producer Mike Verdu as vice president of game development to lead the initiative, which may be called N Game or Shark, and is seemingly in a position to establish itself as either a strong competitor or partner in the sector.

“This feels like a significant event with broad ramifications across the video-games landscape,” Citibank analyst Jason Bazinet said in the Bloomberg report, though how that event will develop is still a matter of uncertainty.

“I think Netflix is looking to tie games closely to its original IP and probably engage with narrative style content and, as such, I do expect it to include more interactive video experiences through Netflix,” Ampere Analysis games research director Piers Harding-Rolls told GameDaily.

Harding-Rolls also said Netflix could follow Genvid’s model with Rival Peak and use interactive experiences built on the cloud. Rival Peak was a live reality show starring AI characters whose decisions viewers influenced through votes and other actions.

It’s the type of experience Netflix is prioritizing in current recruitment efforts. The listing for director of product innovation says the goal is creating “new types of stories and new product experiences that enhance & deepen member engagement,” including game experiences, and cites Bandersnatch as a model for this storytelling format.

Harding-Rolls expects to see more games based on Netflix IP and licensed properties as well. “What makes Netflix different from Amazon and Google is the content IP it has at its disposal, and that IP is growing rapidly due to its original production pipeline,” he said.

The company already ventured briefly into gaming with its Stranger Things IP, but, as Harding-Rolls pointed out, the potential for more partnerships continues to expand. Netflix is also producing original productions based on Capcom’s Monster Hunter series, Ubisoft’s Splinter Cell, and Cuphead, to say nothing of the potential for its Netflix original series line.

In short, Netflix is well positioned to break into the games industry and capture several segments.

What the delivery of these games might look like is another matter, though. Axios’ Stephen Totilo said he heard Netflix plans on offering downloadable games. Harding-Rolls is less sure of that option’s practicality, at least initially.

“Putting high-end streamed games onto its SVoD [subscription video on demand] platform will require infrastructure build out and will be considerably more expensive than standard video streaming,” he said. “That could be a long-term goal, but I don’t expect that in the short-term. I don’t believe offering download games would happen through the Netflix platform due to technological constraints. It could consider having a distribution strategy outside of Netflix for those games, but it will be challenging to find the right synergies from that product strategy.”

Whatever form its gaming services take, Netflix stands to see a considerable increase in its profits from the move. The service reportedly won’t be charging for its games platform, though the Bloomberg report said it could increase its overall subscription price instead. Harding-Rolls expects this strategy to attract plenty of additional users as well, and he believes Netflix is likely already developing a long-term strategy built around the potential of monetizing games.