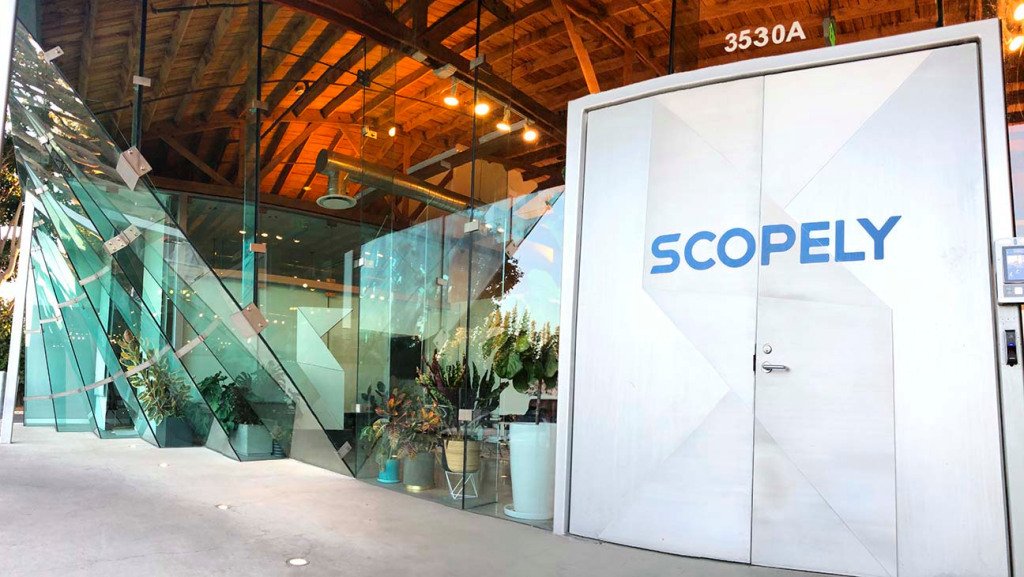 Scopely, makers of Marvel Strike Force, is planning to invest $50 million across Omnidrome, Tag Games, and Pixel Toys, the Culver City-based publisher announced in a statement. All three studios are already working with Scopely on unannounced projects, and the investment will help integrate them further into Scopely’s “operating system” infrastructure.

“Our studio ecosystem is built on a culture that values autonomy and creativity to achieve world-class game-making,” Scopely Chief Revenue Officer Tim O’Brien said in the statement. “We are proud to invest in these studios’ futures, excited to collaborate closely as a unified team, and eager to maximize our combined potential through our transformative Playgami technology platform, deep game-making expertise, and what we believe is the industry’s best publishing infrastructure.”

Playgami is Scopely’s bespoke technology platform that helps drive the company’s efforts, which the publisher offers its partners. The platform combines publishing tools and a learning system to help support game development during all aspects of its development cycle and after launch, in addition to giving partners access to Scopely’s engineering and analytics tools.

“Traditional development partnerships are many times set up as work-for-hire, but when Scopely collaborates with an external studio, we approach our relationship as one team,” O’Brien told GameDaily. “Each game team is made up of a mix of Scopely game makers and business leaders with studio creatives working towards a shared goal of creating an experience that will endure in our players' lives for years.”

“We’ve been inspired by what we’ve learned from their rich ecosystem so far and look forward to what more we can do together,” Williamson said in the statement. “With Scopely’s support and the technology they’ve built to create truly personalized player experiences as well as the knowledge-sharing across studios, game making is a highly enjoyable adventure.”

In short, Scopely’s partnerships are designed to be long-term, and these teams continue functioning in the same way after a project goes live with partner studios becoming “an extension” of Scopely’s own team.

The benefits go both ways, though. Pixel Toys and Omnidrome are both developing midcore titles, while Tag Games is working on a new game to complement its existing MMO portfolio. All three studios help diversify Scopely’s portfolio, which, in addition to Star Trek Fleet Command, includes casual titles such as ScrabbleGo. Helping bring brand-new projects to life is also a marked difference from last year, which saw Scopely focus on acquiring existing projects, including Marvel Strike Force.

While Scopely has several projects in development at present, the studio is still looking forward to new opportunities as well.

“We...will continue to align the best talent possible with the specific needs of each project -- that could mean bringing on an external partner studio with unique genre expertise, leveraging the talent already in-house at our Scopely Studios, or a mix of both,” O’Brien told GameDaily. “Because we see our external partner studios as extensions of our own teams, each investment in a partner is also an investment in Scopely’s ecosystem, providing the resources to co-create and deliver the deepest, most immersive game experiences possible.”