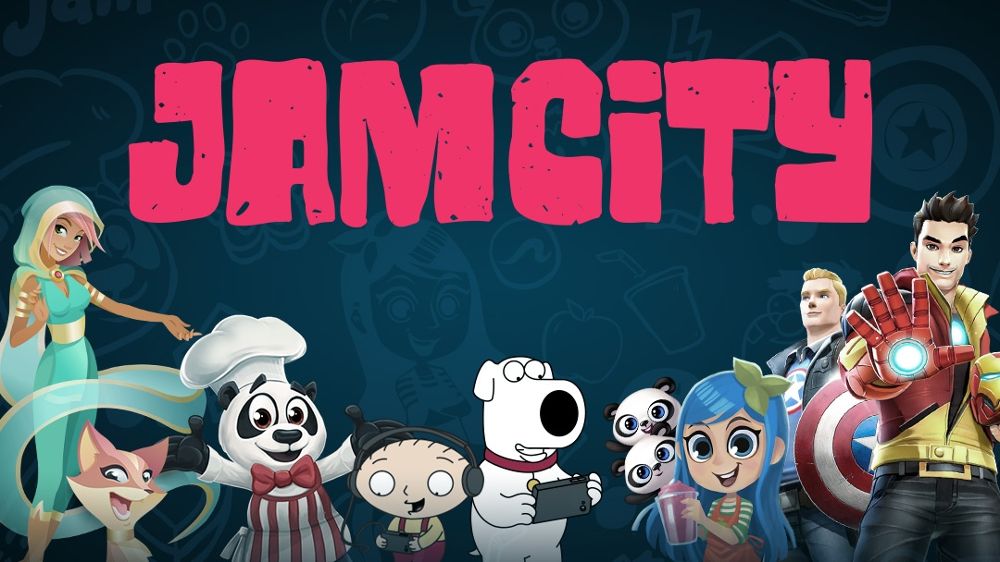 Harry Potter: Hogwarts Mystery developer Jam City has cancelled its plan to go public and merge with DPCM Capital, the company announced in a statement. The plan was originally to use capital from the merger to purchase Ludia, makers of Jurassic World: The Game and Love Link, for $175 million.

“We like to think that we’ve been operating like a public company for a number of years,” Jam City CEO and chairman Chris DeWolfe told GameDaily previously. “We are unique in the space in that we have a balanced mix of acquired games and games developed in-house. We’ve successfully acquired and built games for many years and have become a partner of choice for top entertainment brands.”

Jam City offered no reason for the cancelled plans, but cited “market conditions” as the cause.

The Los Angeles-based developer was valued at $1.2 billion when it made the announcement to go public in May. Jam City acquired TinyCo in 2015 and Uken Games in 2018, then raised $145 million in 2019 to acquire 231 Play.

“By acquiring Ludia, we are strengthening our market position, game pipeline, and global player network, better positioning us to capitalize on the ever-growing addressable mobile gaming market, which includes more than 2.7 billion players and is expected to exceed $205 billion in revenue by 2023,” DeWolfe told GameDaily after the acquisition was announced.

What those “market conditions” might be is unclear. As Drake Star Partners pointed out, acquisitions have become increasingly common in the games industry since the COVID-19 pandemic in early 2020. Tencent recently acquired Sumo Group, while EA bought Playdemic in June, and Embracer Group brought more than a dozen companies into its fold in 2020.

Without confirmation from the publisher, it’s difficult to know the exact reasons behind why the agreement fell through. However, it’s possible that same widespread activity could partly explain why DCPM and Jam City’s agreement fell apart. Drake Star’s Michael Metzger told GamesBeat that investments in the games industry almost doubled in 2021 and would determine the type of game companies that exist moving forward.

Jam City was valued at $2 billion in 2020, long before its bid to merge with DPCM, but the capital group and its investors apparently saw little potential in the move from the beginning. Stock volume increased following the announcement, though prices remained the same. In other words, investors had little confidence this was an exciting move. Many of these investments are characterized by massive publishers moving into spaces where they have little foothold so far, e.g. EA branching into mobile development and Microsoft securing high-profile first party developers.

On the other hand, smaller publishers, such as 1047 Games, have found success with funding rounds by promising--and delivering--unique titles with the potential to shake up the existing industry, though the Splitgate developer also experienced the capriciousness of the U.S. markets.

It’s possible Jam City could find better luck from international markets. In the wake of U.S. stock traders dropping foreign assets, hobby investors in South Korea have been more willing to put their money into a wider range of projects with potential.

Major players like Ubisoft and EA are reportedly looking to sell, while other companies show no sign of slowing down acquisition efforts.

Embracer Group will receive some high-profile IP, including Deus Ex, Tomb Raider, and Thief, as part of the $300m deal.

The Tiny Tina's Wonderlands co-developer will "[work] in tandem with Gearbox on full development projects."