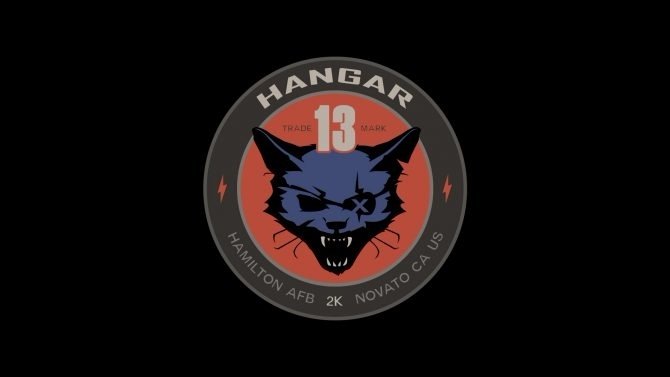 A new partnership between WIGJ and 2K Games, which aims to hire and retain more women at the games company, will become public at the 2018 European Women in Games Conference next month, according to a press release.

Melissa Bell, a senior VP with 2K Games and head of Global Marketing, commented on the long-term partnership and how WIGJ is “instrumental” in games industry diversification efforts.

“We hope this partnership leads to more women joining the development and marketing teams at 2K and Hangar 13,” Bell said. “But our goal is to support women in the industry at large.”

Hangar 13, one of 2K Games’ top studios, will host and sponsor portions of the upcoming European Women in Games Conference, which will be held from Sept. 11 to 12. It will also hold a recruitment booth at the event, in an apparent effort to hire inclusively for its upcoming new IP.

"Having a broad range of perspectives working to make and market your game means that the game will resonate with and reach more people,” said Blackman. “We're very excited to support Women in Games and other organizations that are working hard to connect developers and publishers to diverse and talented people."

In a further effort, 2K Games and Hangar 13 will also join the Women in Games Board and will continue to participate in future WIGJ events as corporate ambassadors, according to a press release.

Marie-Claire Isaaman, CEO of WIGJ, stated that the not-for-profit organization “exists to double the number of women working in the games industry by 2025.”

“It is extremely important that the organisation works in tandem with studios to advise on initiatives and support research,” Isaaman said. “Our new long-term partnership with 2K represents a clear signal of intent, that through working together, we can change the prevalent culture of the game industries."

GameDaily reached out to Jen MacLean, the executive director of the International Game Developers Association to inquire on how the games industry can attract more women. MacLean explained that it’s not just about recruiting women into the games industry, but also about retention efforts.

“If we want to retain great female and non-binary talent, they need to be given opportunities to excel,” MacLean stated. “Studies show that women are happy to make tradeoffs for their career advancement if they believe they also have access to opportunities and potential.”

The studies MacLean references include the Center for Talent Innovation study on how women thrive with sponsorship over mentorship as well as a study from ICEDR which found that “women around age 30 cite pay, lack of learning and development, and a shortage of meaningful work  as the primary reasons they leave organizations,” according to Inc’s Melissa Lamson.

“If we're serious about retaining underrepresented minorities in game development, we as a community need to highlight the success and accomplishments of exceptional minority talent,” MacLean said. “We need to make sure people have access to opportunities to excel; and we need to implement not only mentorship but sponsorship programs so that women and other underrepresented minorities have the opportunities to take on the challenging projects that lead to promotion and success.”