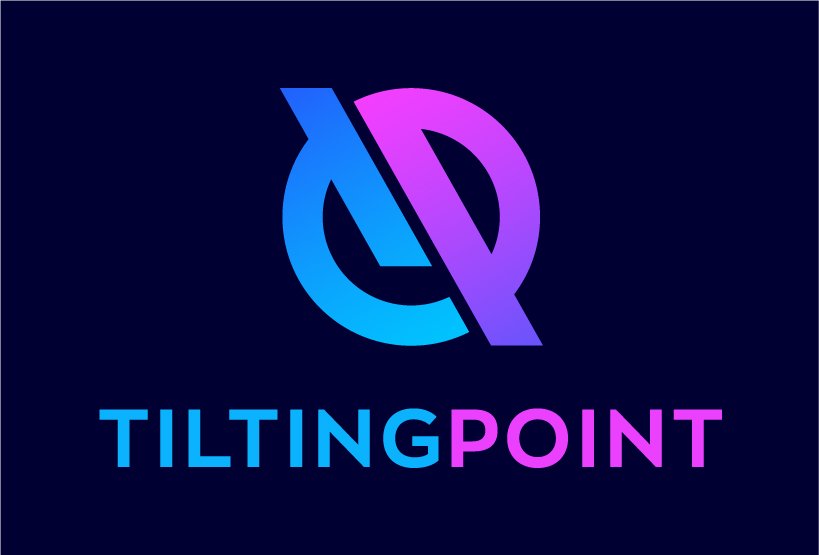 Tilting Point has acquired the exclusive publishing rights to WhaleApp’s hit mobile game Hidden Hotel: Miami Mystery for an undisclosed amount, the publisher announced in a statement. WhaleApp will continue leading Hidden Hotel’s development and live operations, and Tilting Point has the option to fully acquire the game a year from now.

“WhaleApp has created an incredibly successful brain-stimulating title, and with this partnership, Tilting Point will power up Hidden Hotel: Miami Mystery by scaling its presence on mobile charts through leveraging our live publishing offerings,” Tilting Point president co-CEO Samir Agili said in the statement.

Tilting Point provides funding for user acquisition, up to $132 million, and helps plan campaigns, manage ad monetization, and offer co-development assistance as needed. This partnership takes the pressure of promoting the game off WhaleApp and opens new opportunities for even stronger growth.

“We are very happy stepping into this partnership with Tilting Point in our Hidden Hotel genre, and trust that they will prove our expectations and continue scaling Hidden Hotel to even greater heights, while our publishing teams will be concentrating on new titles we are soft launching now,” Ilya Turpiashvili, WhaleApp’s founder, said.

Hidden Hotel: Miami Mystery released in 2019 and has since generated over $40 million in revenue across 25 million downloads.

The year-long relationship is Tilting Point’s first since it raised $235 million in a funding round last month to continue expanding its “progressive publishing model.” The publisher identifies promising games already performing well and expands their presence and earning power by exposing them to key markets.

“We have built our entire company finding ways to amplify existing games and making existing developers more successful,” Agili said in a statement at the time. “And as we end going from dating to getting married, as we get to know them, we progress into a deeper progressive publishing partnership that makes sense for them.”

It was a similar story with JoyCity’s Gunship Battle: Total Warfare in December 2020 and EdgeWorks’ TerraGenesis a few months earlier. Tilting Point helped Edgeworks enhance the game for existing players and introduced Gunship Battle to previously untapped audiences in the U.S. and Europe.

However, the relationship doesn't always spell success for the developer, even if their titles initially prosper. Tilting Point acquired Star Trek Timelines from Disruptor Beam in early 2020, but the studio still had to lay off nine employees after another project fell through with a different partner. Tilting Point also acquired horse racing game Photo Finish from Third Time in 2016 and initially saw success growing the game’s audience. However, that momentum failed soon after, and GamesBeat reported the studio eventually had to file for bankruptcy protection.