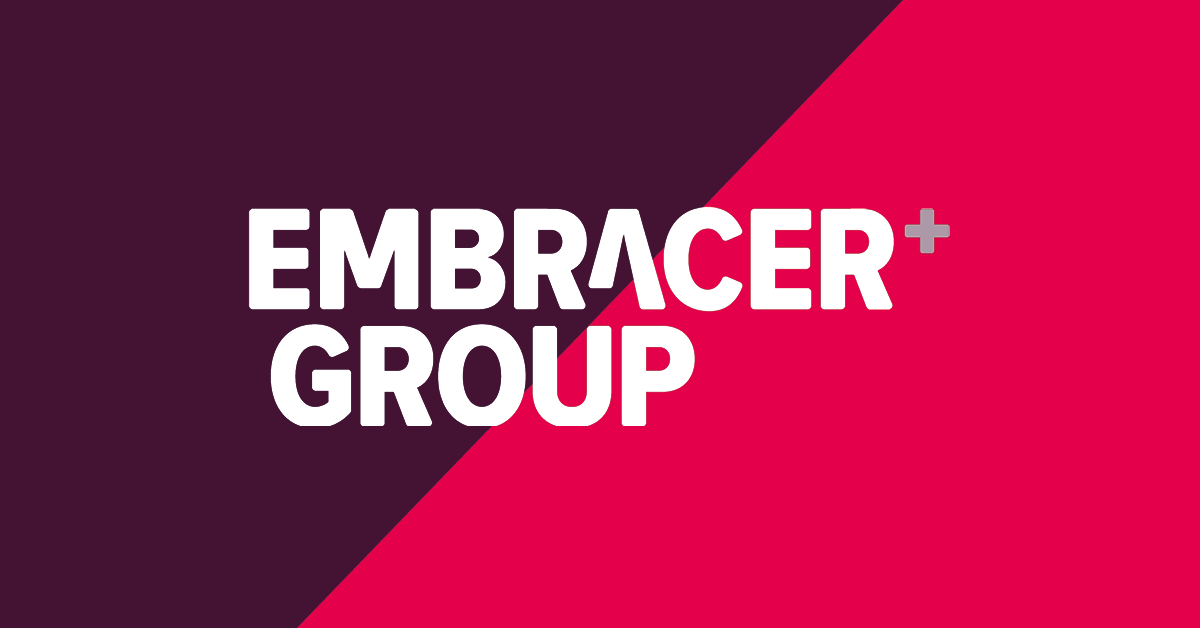 Embracer Group has acquired eight studios, including Tel Aviv-based Crazy Labs and Duke Nukem developer 3D Realms, in a deal amounting to $313 million (2.7 billion SEK), the Stockholm holding company announced. The move will help Embracer expand its portfolio into multiple new segments and offers a solid foothold in the mobile space in particular.

The eight studios are:

“I am excited to welcome more than 500 great talents across a wide range of well established businesses that further diversify and strengthen the group across the world from day one,” Lars Wingefors, Embracer co-founder and CEO, said. “Brick by brick we continue to improve our operating groups and consequently Embracer as a whole.”

Embracer expects the acquisitions to boost its sales by $232 million to $340 million between now and the end of March 2023. All eight studios must generate a combined $696 million (6 billion SEK) by March 2029 to receive maximum additional consideration from the deal.

The holdings company will continue pursuing additional mergers and acquisitions moving forward, and Crazy Labs in particular is well positioned to help Embracer realize these goals.

“CrazyLabs is one of the top hypercasual publishers around and brings with it a large monthly active user base that not only generates significant ad revenue, but provides a platform for cross-promotion for Embracer Group’s wider mobile portfolio,” Sensor Tower mobile insights strategist Craig Chapple told GameDaily.

Embracer said Crazy Labs complements its existing mobile studios, Deca Games and A Thinking Ape, and will get a “solid outlook for organic growth as well as a platform for acquisitions” in return.

However, it also has the potential to help fuel Embracer’s future acquisitions.

“CrazyLabs brings with it experience in developing and publishing mobile casual and hypercasual games, as well as expertise in marketing and user acquisition, not to mention an expansive playerbase,” Chapple said. “As well as simply adding to Embracer’s bottom line, the ability to cross-promote its own portfolio of games to CrazyLabs’ playerbase is important in a highly competitive UA landscape that is also facing headwinds from IDFA policy changes on the App Store. By creating strong foundations, Embracer can then confidently expand its mobile portfolio further and increase its chances of success and growth.”

Acquisitions have characterized much of 2021 already, and mobile ones in particular. EA acquired Playdemic to build up its mobile profits, while Take-Two bought Top 11 developer Nordeus to tap into new audiences. It’s little wonder mobile studios make attractive propositions. Sensor Tower reported that mobile app spending in the games sector generated $44.7 billion in just the first half of 2021.

Of course, Embracer has plenty of plans outside the mobile arena. The company is putting Slipgate Ironworks onto projects with THQ Nordic and Saber, a collaboration it says will position 3D Realms for strong growth. Ghost Ship and Easy Trigger will help Coffee Stain create an “indie operating group.” The Coffee Stain group, combined with French studio DigiXart, under Koch Media, another Embracer-owned business, gives the Stockholm company a competitive edge in indie development.

In short, Embracer is continuing its "quantity over quality" approach begun in 2020 when it went on a spending spree and bought 13 studios. While the Stockholm company saw extensive success with the Coffee Stain-published Valheim earlier in 2021, the Viking survival game is an exception rather than the norm for Embracer.

"Although the reach and influence of Embracer Group has become even greater, its voice often cannot be heard above the noise of the industry-leading titles and their creators in terms of mainstream coverage," Ampere Analysis senior analyst Louise Shorthouse previously told GameDaily. "It seems like Embracer Group is targeting growth through breadth and diversity--in other words, rather than trying to sell millions of copies of a single game, it can sell thousands of copies of multiple titles."