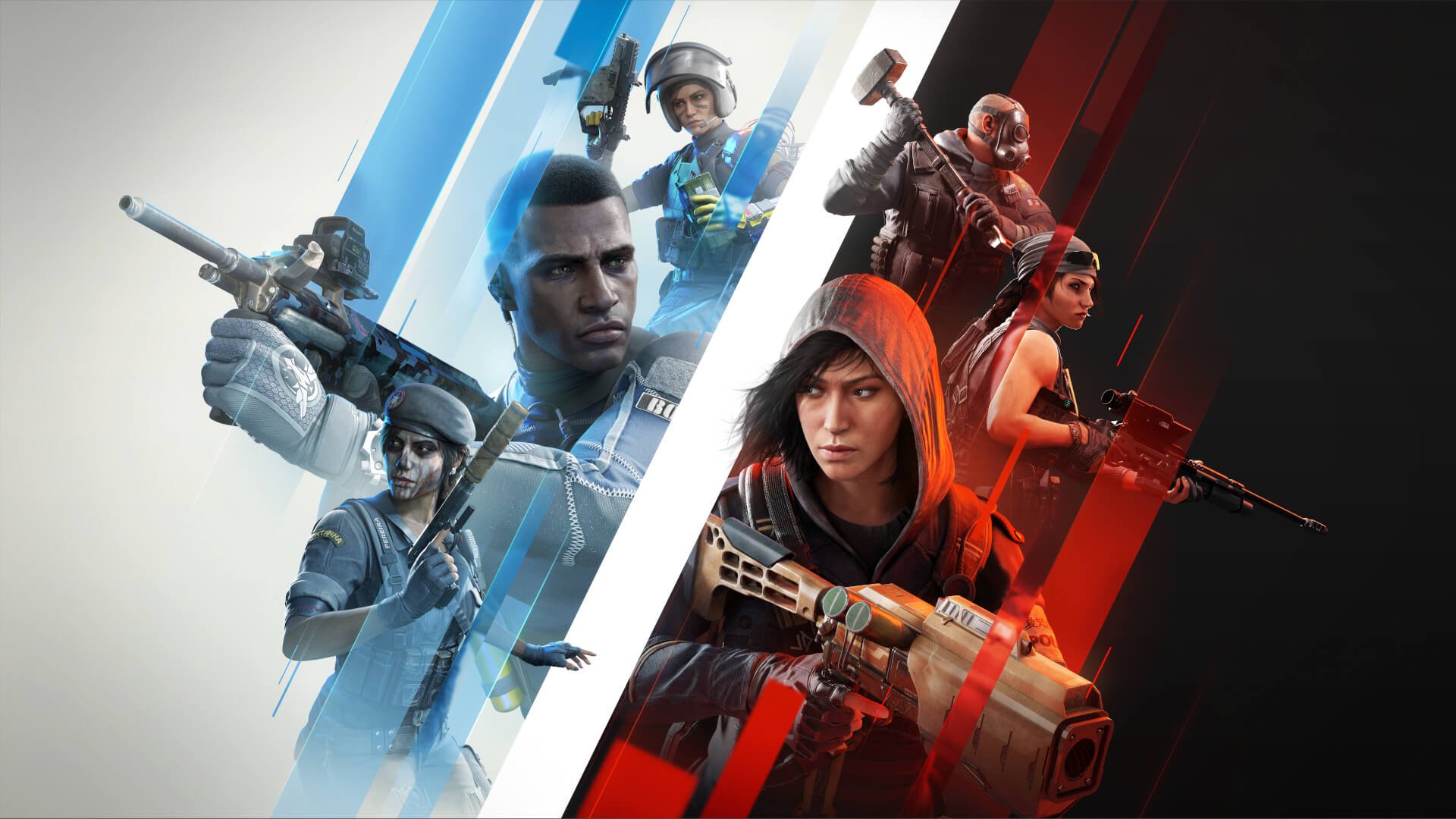 Ubisoft and Bungie are suing cheat subscription service Ring-1 for copyright infringement. Te suit claims the suite of hacks the site network offers for Tom Clancy’s Rainbow Six Siege and Destiny 2 is causing “massive and irreparable harm to… their business interests.” While it might seem like plugging a small gap in a sea of cheats, seeking legal action in such cases is as much about making an example as it is protecting business models.

“Suing sends an important message to both players and cheating sites,” David Cole, owner of DFC Intelligence, told GameDaily. “As games become a competitive sport cheating sites create a major problem as they undermine the [company’s] integrity.  I think not taking action can really undermine the confidence of the player base.”

For illustration, Cole pointed to an incident earlier in 2021 where Call of Duty: Warzone streamer Vikkstar took an extended hiatus from the game, but not before citing the extensive--and unpunished--cheating in Raven Software’s battle royale as the reason in a video with almost two million views on YouTube.

The streamer eventually returned to the game a few months later. Ubisoft in particular already struggles with poor perception both internally and externally, but negative public opinion is only one significant part of the wider problem.

The suit frames Ring-1 as an attack on Ubisoft’s and Bungie’s business model. Ring-1 lets people pay not just to perform better in games, but to receive achievements and other unfair advantages over contract-abiding players. The publishers also claim Ring-1 and, by extension, other cheat sites induce people to break their end user license agreements, amounting to what business attorney and digital legal expert Richard Hoeg said was a breach of contract on a broad scale.

While proving such perception leads to “irreparable damage” might seem rather difficult, Ubisoft and Bungie have strong grounds for pursuing the suit based on how Ring-1 operates. The cheats Ring-1 sells fall under the category of “derivative works.”

“Under US law, a copyright holder is permitted the exclusive right to create derivative works based on its copyright protected material,” Hoeg said. “Further, due to the DMCA, in respect of technology, copyright law also makes illegal the “circumvention of technological barriers” (with specific requirements attached thereto).  So the end result is that ‘breaking’ the code of another (when it’s not otherwise intended to be open) is very often going to get you into trouble.”

However clear the case might seem, there’s no guarantee the courts will agree Ring-1’s services pose a threat to Ubisoft and Bungie.

“I think their case is reasonably strong, but it does depend (as intellectual property matters so often do) on the facts and circumstances at issue,” Hoeg said.  “If the plaintiff’s code isn’t ‘effectively’ protected for instance, its DMCA claim could fail, or perhaps a court could find the cheats themselves somehow transformative enough to avoid treatment as mere derivative works (which I would doubt, but strange things can happen).”

Cheating and cheat sites are nothing new, of course, but there is one key factor that made Ring-1 a better target for a lawsuit instead of just a DMCA: The plaintiffs have the names and presumed locations of four people responsible for running the network of pages. However, the suit also reflects the challenges of copyrght enforcement in a digital landscape. It recognizes several additional people are involved in the alleged offenses and in decentralizing Ring-1's practices to make shutting the service down more difficult, but the plaintiffs have no means of determining their identities yet.

The Destiny 2 studio can still refile an amended complaint to bring further action against the site.